'Squeezing' the egg picks the best for IVF 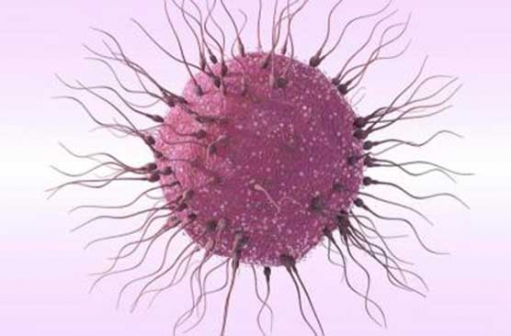 The success rate of a single-egg used in in-vitro fertilisation could be determined by squeezing it, scientists indicated this week. Lead author Livia Yanez from Stanford University said that the ‘squeeze’ was aimed at choosing a successful embryo and this was done using a small slender tube where a small amount of pressure was applied to ice eggs an hour after fertilisation recorded how much each egg deformed. “We wanted to develop a mechanical test that could ascertain embryo viability well enough that doctors could implant just one embryo and have a very good feeling that it would be viable.

Elsewhere, scientists at University of California in San Francisco also developed a non-invasive test works to evaluate the fitness of eggs before they are fertilised in the clinic by studying the pattern of protein secretion during egg maturation could improve the chances for both mothers and babies opting for in vitro fertilisation as a fertility option. According to the researchers led by Prof Hakan Cakmak, the secretion of these proteins plays a vital role in communication between the egg and its supporting cells during the final phase of development.

By MINISTRY OF HEALTH | 3d ago