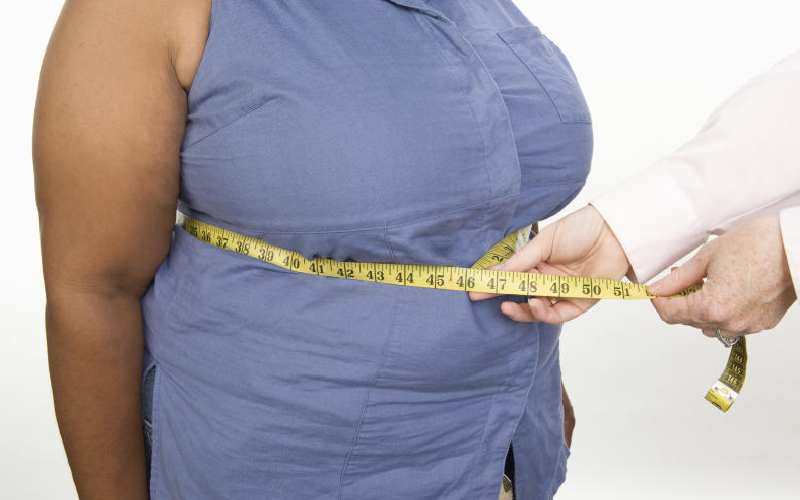 Obesity represents a rapidly growing threat to the health of populations worldwide. Worse still, its prevalence has been projected to grow by 40 per cent in the next decade.

This has important implications on global health, as excess weight, usually represented by a raised body mass index (BMI), affects vast many people. It is estimated that nearly four in 10 adults are overweight and one is clinical globally. A 2008 WHO report suggested that over 500 million adults were obese worldwide with the prevalence doubling since 1980. The analyses for the Global Burden of Disease Study 2013 further documented that worldwide, the proportion of adults with a BMI of 25 or greater increased between 1980 and 2013 from two to three in men and from about three to four in women.

The increase in obesity contributes to health impairment and reduced quality of life. It has an important contribution to the global incidence of cardiovascular disease, type 2 diabetes mellitus, cancer, osteoarthritis, work disability and sleep apnea. Obesity has a more pronounced impact on morbidity than on mortality.

Recent studies have linked obesity to more severe Covid-19 illness and subsequent death. In a French study, the risk for invasive mechanical ventilation in patients with Covid-19 infection admitted to the intensive treatment unit was more than seven-fold for those with BMI >35 compared with BMI <25 kg/m. Countries bearing the major burden of obesity pandemic include Papua New Guinea, where at least eight in 10 are obese, Qatar (3), Lebanon (4) and United States (3).

In Kenya, the Ministry of Health National Training Guideline on Flour Fortification indicates that one in every four adults between ages 18 and 69 is obese. Women are the most affected at 39 per cent, compared to 18 per cent men. This report updates and extends the findings reported in the STEPwise 2015 that 27 per cent of Kenyans are either overweight or obese, with 38.5 per cent being women and 17.5 per cent men.

The increase in overweight and obesity in adults is widely projected to continue to heighten the burden of obesity-related morbidity and mortality in the coming decades. Obesity is also emerging as a serious global health problem among children and adolescents.

The simultaneous increases in obesity in almost all countries seem to be mainly driven by changes in the global food system, which is producing more processed, affordable, and effectively marketed food than ever before. In fact, countries sharing the highest burden of obesity also share the highest burden of diabetes mellitus and metabolic syndrome.

Obesity can cause unwarranted financial burden in a community through increased health-related expenditure for treatment of non-communicable diseases while reducing overall productivity of the society. It is reported that obesity contributes to more than 36 billion Disability Adjusted Life Years globally in addition to (two–six) per cent total health expenditure of health in many countries.

This association of obesity with non-communicable diseases makes this problem a priority public health issue of the century. Global and national efforts to control obesity and minimise factors that contribute to obesity are essential to improving health status and life expectancy worldwide.

There is no single or simple solution to the obesity epidemic. It is a complex problem and there has to be a multifaceted approach. Policy makers, state and local organisations, business and community leaders, media, school, childcare and healthcare professionals, and individuals must work together to create an environment that supports a healthy lifestyle.

Likewise, adequate management of obesity as a chronic condition for those who are already obese is important and requires the principles of integrated care for disease management.

The writer is Public Communication Officer, Pharmacy and Poisons Board

By ANTONY GITONGA | 11h ago