YOUR HOME
By MIRROR | 4 months ago

When something is really dirty and disgusting, it can be incredibly satisfying to watch it get cleaned and return to its proper state.

Brandon Anderson, who helps professional cleaners find clients, recently showed off a video of someone doing just this to a filthy carpet.

However, viewers who saw the clip on TikTok were horrified - as they initially just assumed that the carpet was a chic dark grey colour.

But as the expert went at the fabric with a steam cleaner, the carpet can be seen to completely transform back to its original shade.

And it wasn't meant to be grey at all - it was in fact beige.

The carpet had so much dirt and grime in it that it had darkened over time due to lack of care.

Thousands of people have watched the clip, mesmerised by the cleaning process.

One person replied: "But HOW?!"

Another said: "This is why I HATE carpet."

"I don't believe it," proclaimed a third.

Someone else wrote: "GROSS."

"My eyes went from wide to wider," admitted a different user.

A sixth person added: "Throw away the whole house."

Others thought that it was "nasty" and shared comments with the vomiting emoji.

This comes after a different TikTok user had a similar experience with the laminate flooring in their new home.

Posting under the name @dandycleans she uploaded a clip on to the social media platform showing her scrubbing a section of her floor and as she wipes, it becomes lighter and lighter.

The video was captioned: "When I moved in I just thought the floor was dark."

The floor initially did appear to be dark, but her hard work soon reveals the regular laminate flooring underneath.

However, some people weren't quite so impressed, with a few wondering if she'd actually cleaned the floor or just "removed the stain".

But @dandycleans was quick to insist that it was laminate flooring and it really was just "THAT dirty". 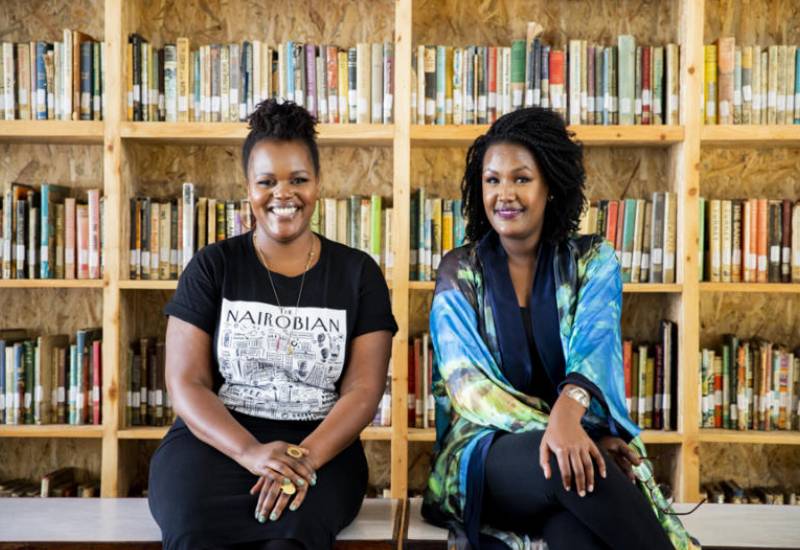 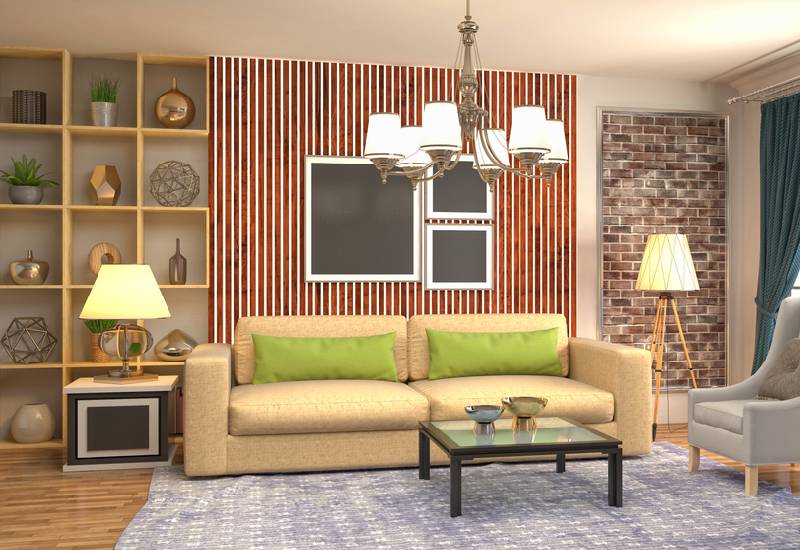 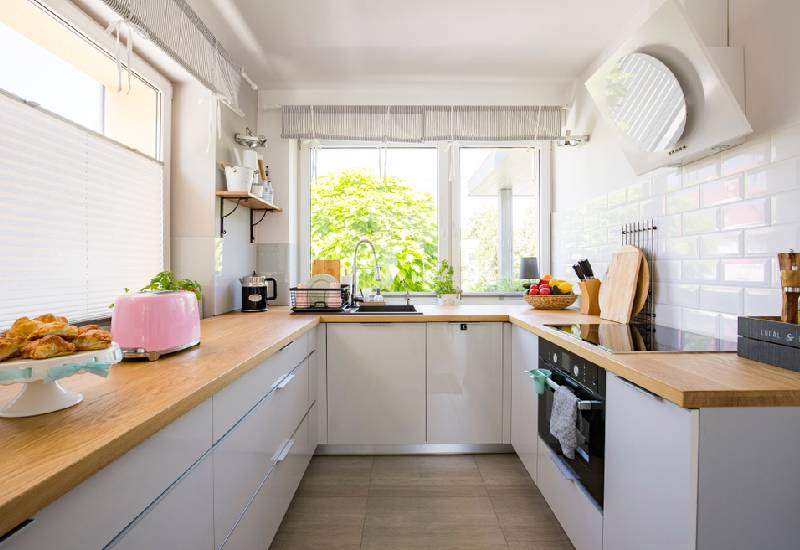 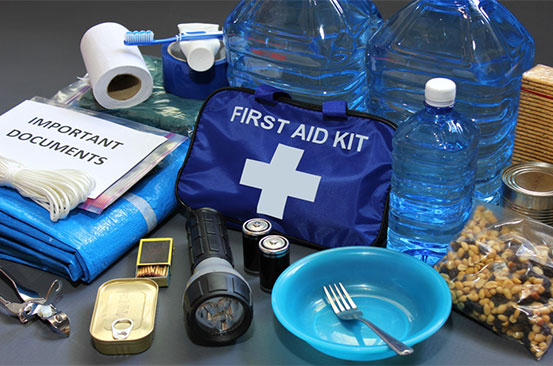 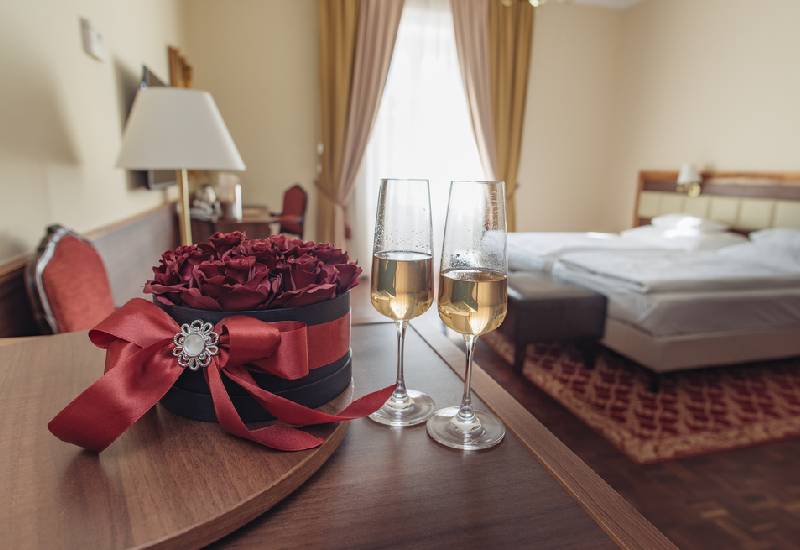 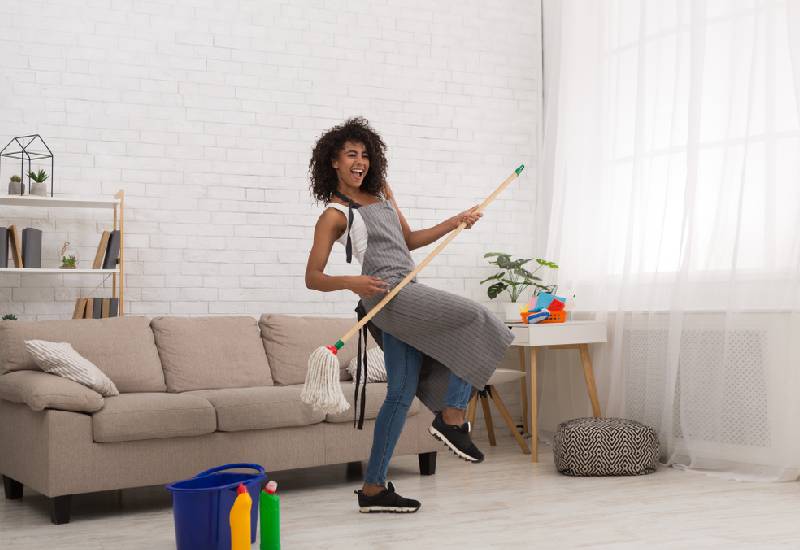 Tips on how to reduce dust in your house