Whatever has a beginning has an end. And for Freida Brown, the vice chancellor of United States International University (USIU) in Kenya, what began two decades ago is finally rolling into a halt. The semester ending December is her last.

“It has been an amazing 21 years leading USIU,” she says. “I am happy that the school has grown and managed some good standards under my leadership.”

Yes, the curtains are finally drawing in on her career. But Freida is in no pensive mood. She may not have her future all figured out but she is smiling, dancing and jumping happily as she prepares to take the ultimate steps off the vice chancellor’s office.

Since her arrival, she had grown to love Kenya and the residents here. And now there is a paradigm shift. Freida is moving back to the United States – her native country. She will be settling in St Louis, “up the road from Fergusson,” in Missouri. Yes, the same place where a teenager of black American origin was fatally shot by a white policeman, provoking a wave of unrest.

Race in America has affected every citizen. Freida appreciates that people now have the audacity to rise up against extra judicial killings with hints of racial profiling. It is a subject she is quite familiar to her.

“As an undergraduate student at Washington University in the sixties, I found myself one of the only 12 black American students to have been admitted in my year. Together, we successfully lobbied for a black faculty to run black studies programme,” she recalls.

It was an age of racial awareness, characterised with revolutionary campaigns: black power movements and Martin Luther King Jr’s clamour for emancipation. All of it, she says, contributed to the person she is today.

And if there is nothing Freida cares less for, it must be ‘regret’. Over the years, she has learnt not to think about what may have been because, as she says, it never was. “Life throws so much at you. Ultimately, it is about choice. And whatever you choose, make sure you give it your all. Whatever happens, never regret,” she says.

Freida is a mother of 6,000. She says her students (who call her Skizzy Breezy) are her children. She never had children of her own. This may come across as typical for learned females but according to Freida, it is just fate.

“I love companionship. I was married once but it ended in a divorce after about three years. Then I came to Kenya and joined USIU.” Later, Freida would meet someone else with whom she forged a long-term relationship.

“It was a relationship where he had his thing going on and I had mine. Together, our lives merged at a point in a way that we were all be happy,” she says. Six years ago, though, Freida went back to being single after her partner died. Does she feel a career in academia stole the thunder in the show that is her life?

“Not at all,” she says. “There is nothing that I have done that I regret. I don’t regret getting married. I don’t regret divorcing. Everything that happens in life makes the sum total of who one becomes. And I appreciate that.”

Choices. It is a word that she is well acquainted to. She had been vacationing at a beach in Santiago when she received a call asking her to choose between continuing with her job in America and hopping onto a transatlantic flight to Kenya – to take charge at USIU. She chose Kenya. The rest is history.

At every juncture, she reiterates, life will present options. Whichever one picks there won’t be going back and therefore the need to do all to achieve the underlying objectives of one’s choices.

As a little girl, Freida loved reading. She would have become a writer but then something else took control of her whims. She says: “I wanted to be a medical doctor. As a matter of fact, I was a pre-med major at Washington.”

But she would end up becoming a psychologist. How? It is another confounding result of fate. First, “my fruit flies flew out, my rats died and my experiments blew up.” Then, her successful bid for the black studies programme (together with the other black students) not only yielded a faculty but also an African American psychologist who had been appointed to lead it.

“He needed a research assistant. He asked me to work with him. In the process, he became my mentor. Looking back, he is the reason I ended up in psychology,” she says.

Freida does not claim perfection. She had her fair share of teenage fetishes. She says she always had a weight issue. “In college I took an exercise course,” she muses.

“Because you wanted to have healthy weight?” I ask. “No. I was a teenager and I was looking for a boyfriend. And yes, I got plenty of them.” It is something she can laugh about now; though she never stopped exercising.

Her position as the VC of USIU came with its own perks. Time became limited and so she slacked with the exercise regimen, the results of which is “a rounder” figure, as she puts it, “just like Kenyan men like it.”

Freida’s journey to USIU began with psychology. She now views herself to be more of an administrator, “though psychology came in handy while carrying out my role. I have also had to acquire new skills and concepts,” she says.

During her free time, while at home, madamme vice chancellor sings. She has pet birds which occasionally will join her symphonies as background vocalists.

She has enjoyed her time interacting with Kenyan students. More so because unlike in America, everyone is entitled to education. Kenyan students, she says, are more appreciative for college education. Her dalliance with Kenya began in 1990 when she first visited. Right away she knew that she wanted to come back and educate young people.

She has learnt from Kenya. She hopes Kenya learns from itself and gets better. Her parting shot: “Identify your aim and objectives. Make a choice. Then do all you can to finish what you started; achieve it.”

I was not a feminist; I am now Before coming to Kenya, the upheavals that Freida had faced revolved around her race. None, she says, was exactly about women rights. “The clamour for equal rights among African Americans was one that included both men and women. As such, I didn’t feel like there was any need for women to fight for any rights. We were treated as equals by the men. For me, it was natural that men and women are equal.”

That however changed when she set foot in Kenya. She recalls an incident where a board was conducting interviews and a female candidate was asked if her husband had consented for her to take up the job.

She was taken aback. “I couldn’t believe that a man was asking her such a question,” she says, “I told her not to answer because it had nothing to do with her competence.”

As the only female VC in Kenya, she found herself a lone ranger in a pack of men. It didn’t feel strange though. Eventually, the men ‘accepted’ her presence in their circles. “They realized that I had the same dreams for young people as they did,” she says.

It was Freida’s first brush with feminism – the art of standing up for women rights. And if her actions meet the threshold for feminism, she will leave the country a full convert.

The lessons she has drawn in life stem from the days of her great grandmother. She says: “In America, we were hungry for identity. But we had segregation and felt it. The pride of my great-grandmother is that she was born a free woman – not a slave.”

At the time of her death, Freida’s mother was happy to have seen a black man elected into the White House. And Freida won’t say more than the fact that the man’s origin is Kenyan.

Her objective as the VC of USIU has always been to churn out people “who can become who they want to be: who can think for themselves and make the right choices to be independent.” It is not about getting and A, she insists, saying that true success in education cannot be graded. 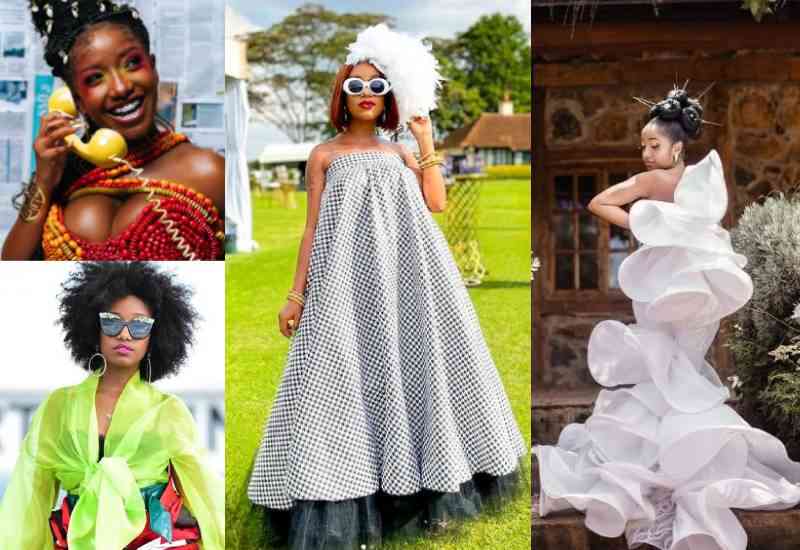 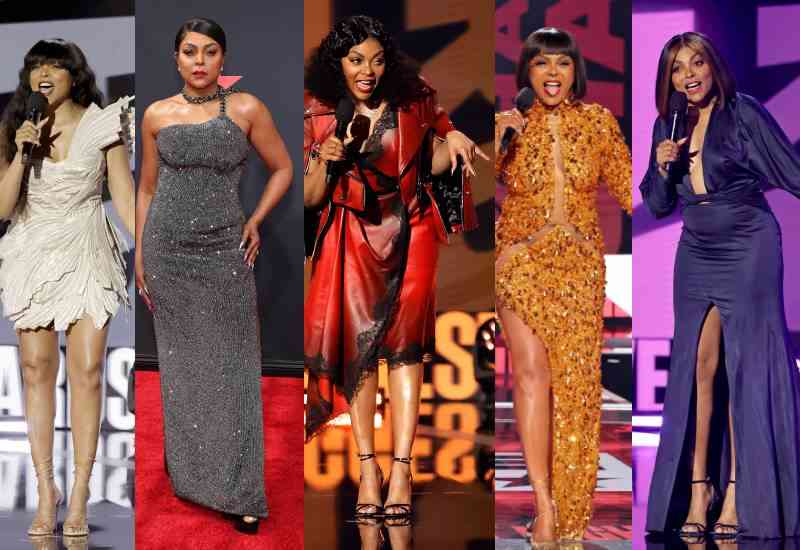 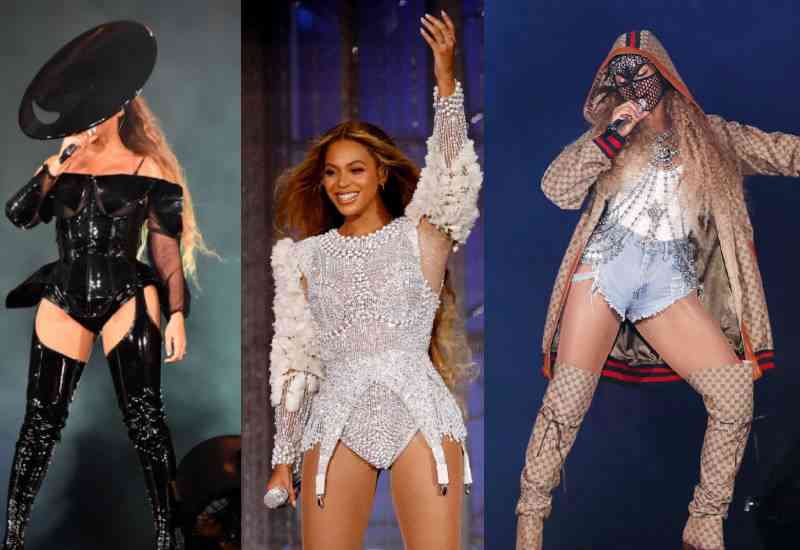 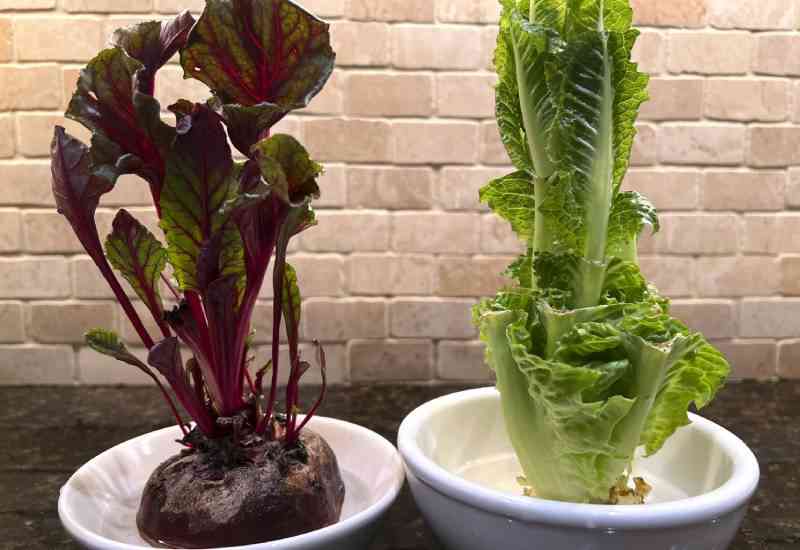 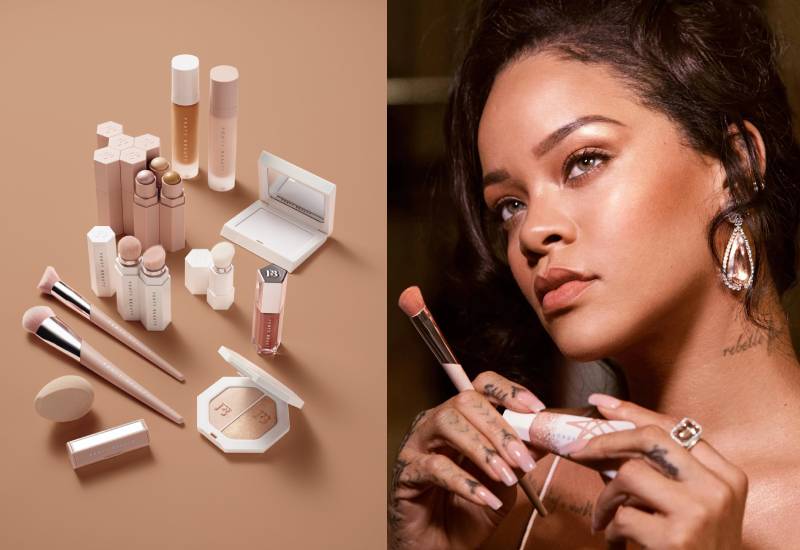 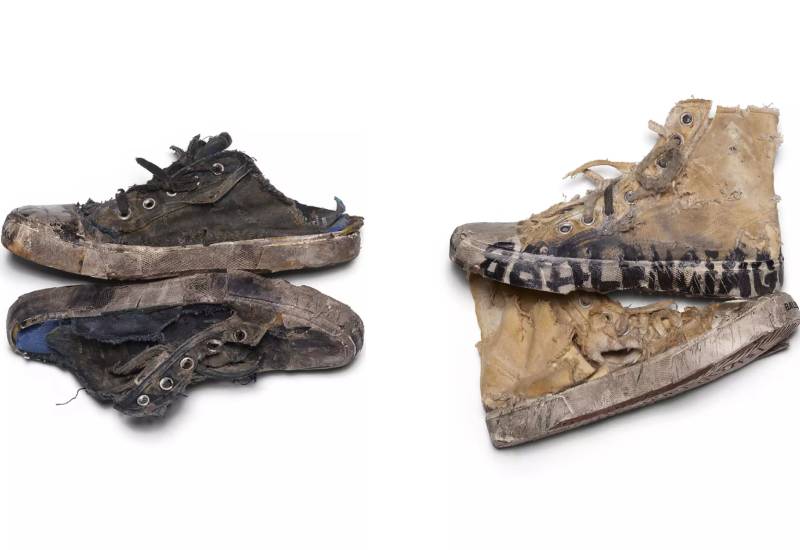 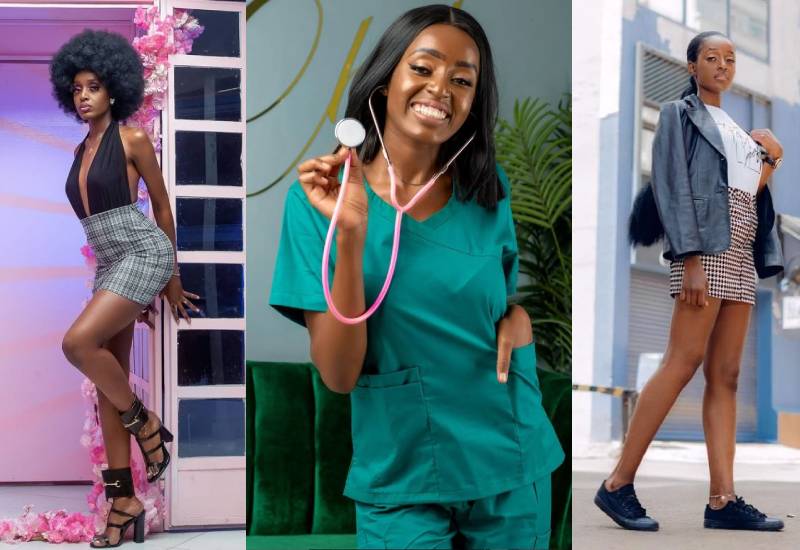