SPIRITUAL
By AKELLO ODENYO | 4 years ago

As a child, she enjoyed going to church and would always look forward to Sundays. However, at a tender age she became sick with severe malaria and after she recovered, she realised that she had lost her sense of hearing.

“Having lived and worked among a hearing community for so long, I did not know much about the deaf. I was a major turn in my life,” she said.

In the early 1990’s, Ms Khamala discovered Immanuel Church of the deaf where the entire service would be carried out in sign language. Here, she had the benefit of the Kenyan Sign language and interpreter to help her and other new members.

“I immediately fit in and I felt connected to the other deaf worshipers whom we would share a lot with,” she said.

According to Khamala, the church also creates awareness about the deaf and reach out to parents with deaf children kept in isolation.

The Metropolitan team attended a service at the church located on the 7th floor of KEN BANCO building at the Junction of Moi Avenue and Haile Selassie. Every Sunday there is a service from 10.30am.

Even though the senior pastor Rev Josephat Mulongo was out on official duties, there was a high level of coordination among members of the church.

The worshipers take stage as they lead in hymns that only go with drum beats and sign language. The congregation of about 100, most of them youthful, dance and sign along to the songs.

“We feel the vibrations of the drum beats and that’s the rhythm that we dance to. We then sing in sign language,” explains Khamala.

As the Evangelist Ruth Kaloki, who is also deaf, takes podium to bring the message of the day, the congregation is excited and tap the edge of a folded fist to an open palm to indicate ‘amen’. With the help of Edith Koros, a sign language interpreter, we are able to follow the preaching by the evangelist.

Unlike other churches, at prayer time, all eyes are open except the person leading the prayers. The rest of the worshipers follow the signing of the prayers and occasionally sign ‘amen’. Ms. Koros struggles to keep up with the prayers as she explains every word.

The church has branches around the country including, Kilifi, Malindi, Mumias, Bungoma, Kwale and Shanzu.

Rev Mulongo, a graduate of Pwani Bible Institute in Mombasa, serves as the pastor of Nairobi’s Immanuel Church for the deaf. 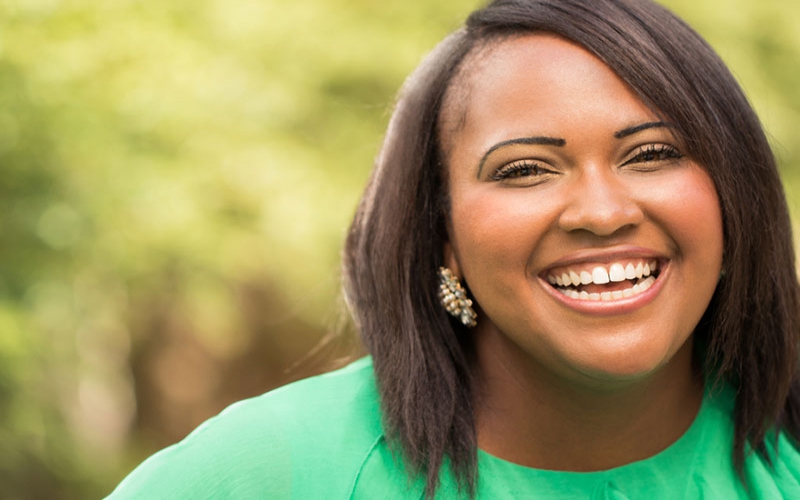 By NINA ODONGO | 2yrs ago

The secret to true happiness 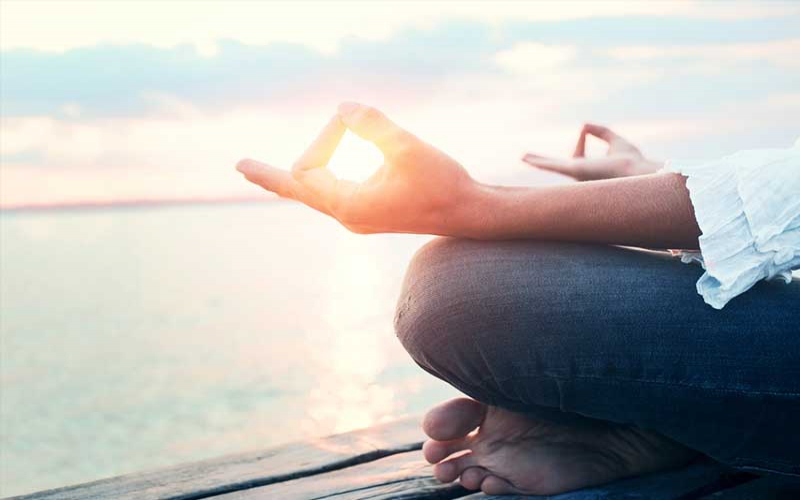 By DERRICK OLUOCH | 2yrs ago 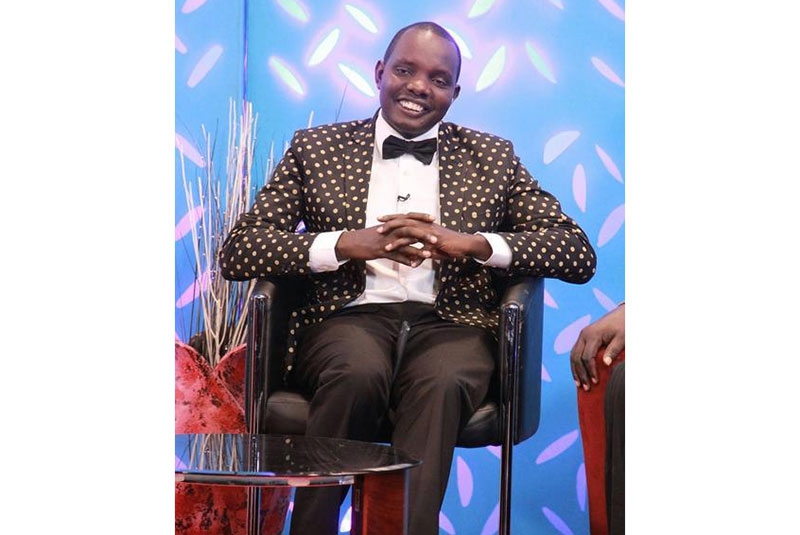 By WANJA MBUTHIA | 3yrs ago 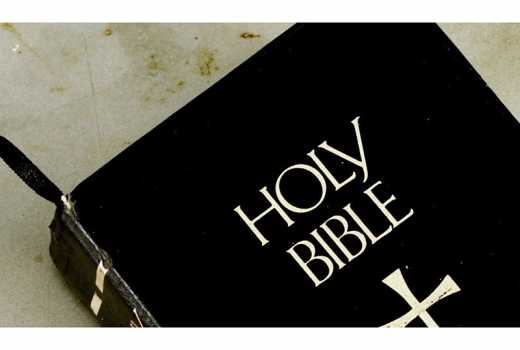 By SHANNIQ MONICAH | 3yrs ago

Verses that show God’s promises to us