Believe or not, even the best actors and actresses also have some sought of fear when playing out huge roles. This is according to award winning actress and producer Viola Davis.

The 56 year old said this while giving out an interview during a panel for her upcoming new Showtime series, ‘The First Lady’.

In the series, she plays former first lady Michelle Obama. It also features Michelle Pfeiffer as Betty Ford and Gillian Anderson as Eleanor Roosevelt in roles that are sure to get awards attention come Emmy season.

"You don't want to insult them by your portrayal," she said during a panel for the show at the Television Critics Association press tour.

She further added that playing that role instilled a certain amount of fear in her. She is the only actress playing the role of a first lady who is still alive on the show. She acknowledged that the role keeps her awake at night.

As Obama, Davis was challenged with capturing not just the woman people saw in front of the camera but also putting into the performance her essence.

Davis says she was struck by Michelle Obama’s sense of worth and belonging in her meet ups with her.

“She seemed like a rooted tree, a rooted oak tree," she said. "There was nothing about her that felt secondary, that she was the woman behind the man. She absolutely seemed like a person who has a sense of self." Barack doesn't make her someone; she was someone from the moment she came out of her mom's womb”, she concluded.

The show premiers on April 17. 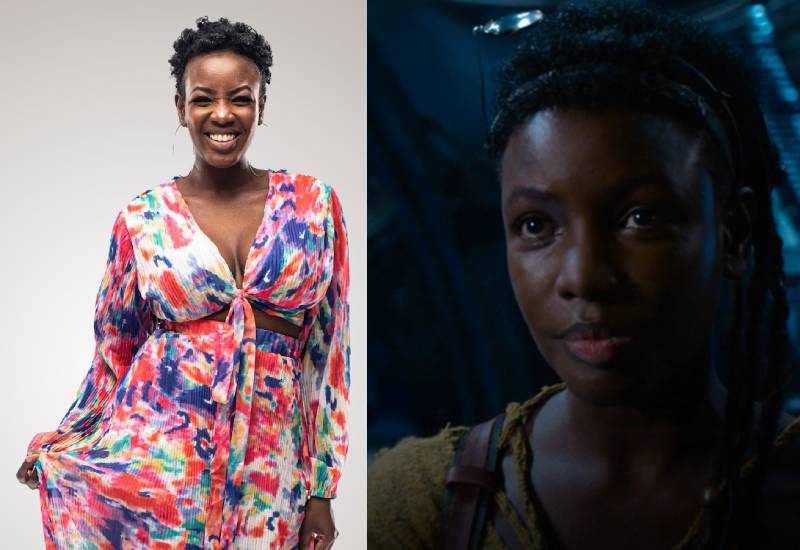 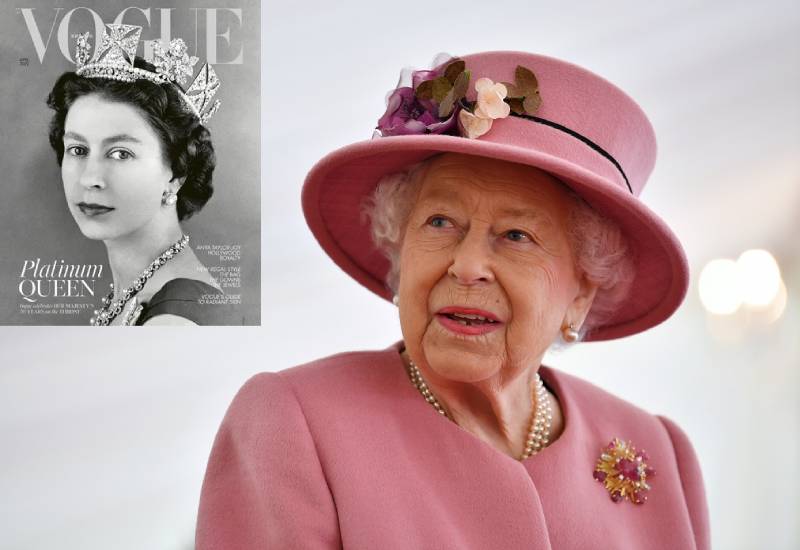 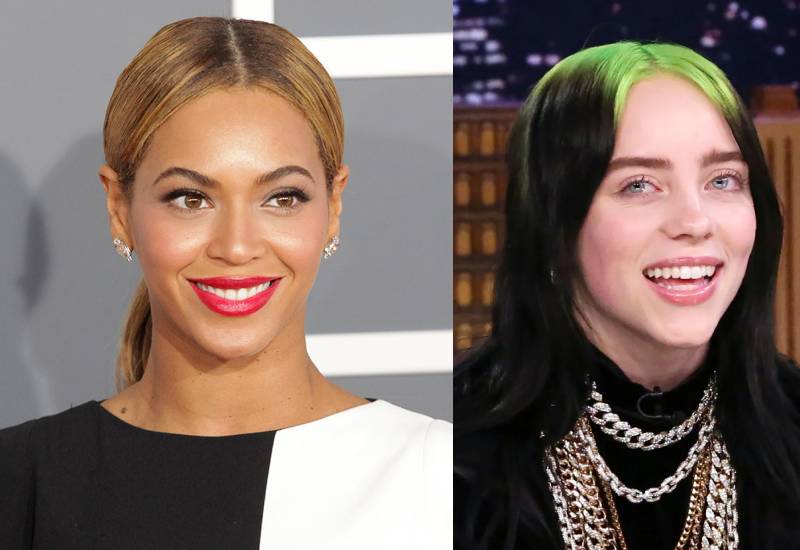 Meet Senior Counsel 'Jackie' Janmohamed
Achieving Woman
By Jacqueline Mahugu
10h ago
Pan-fried pork recipe
Recipes
By Rose Kwamboka
10h ago
I started my pasta sauce business with only Sh1,000
Achieving Woman
By Rose Kwamboka
11h ago
Do you really need health insurance?
Health
By Esther Muchene
12h ago
Should you have a joint account with your spouse?
Living
By Esther Muchene
12h ago
. 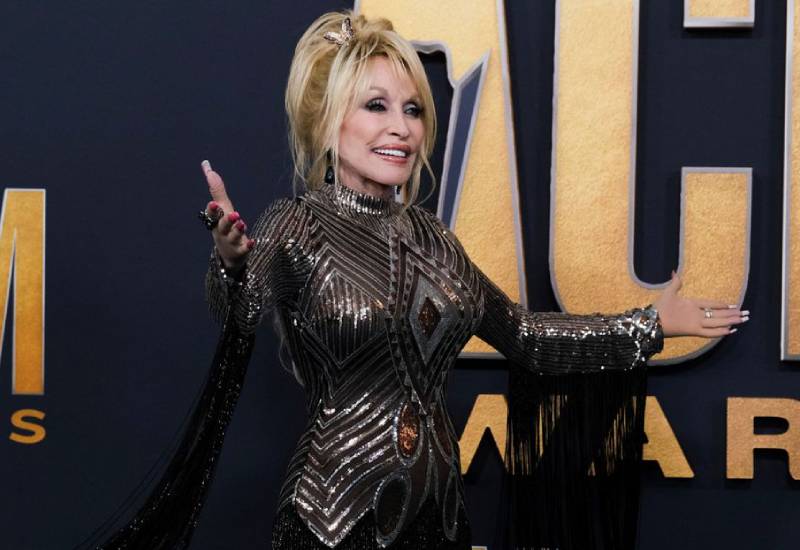 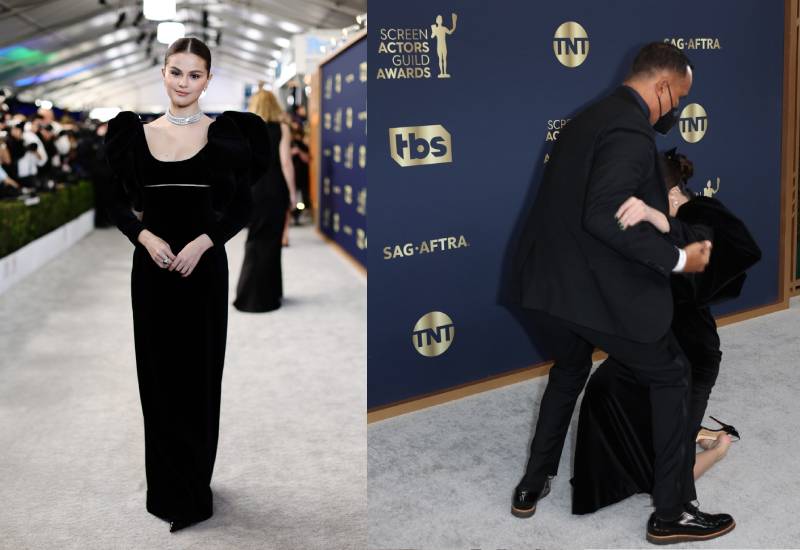