What you need to know about adoption in Kenya 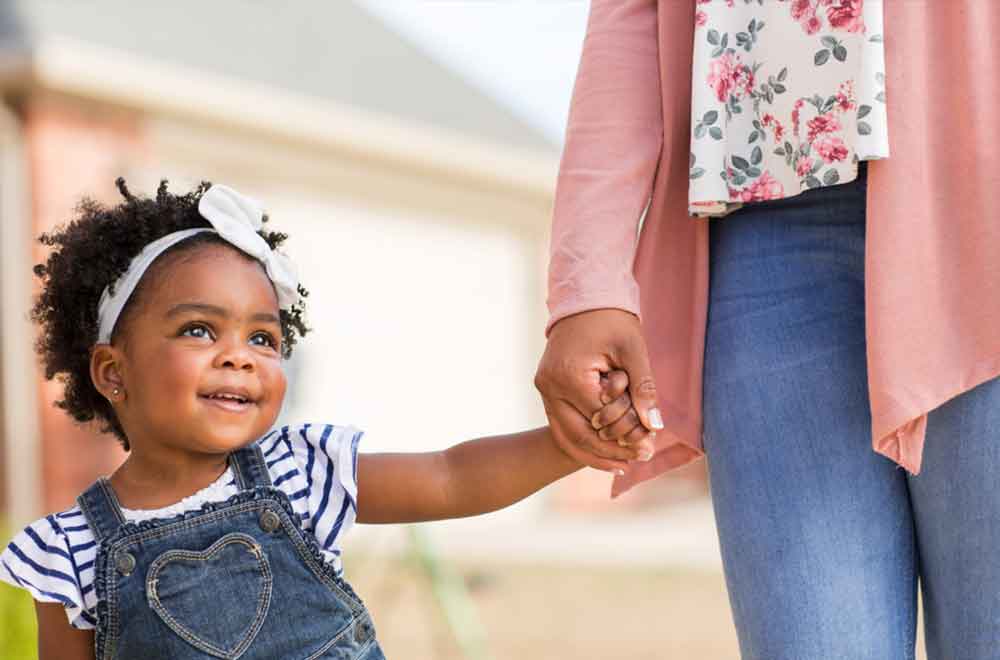 It is important to visit an adoption society licensed by the National Adoption Committee before adopting a baby.

Officials at the adoption agency mostly guide the prospective adoptive parents through the adoption process – at least before lawyers step in seeking adoption orders.

The role of the adoption agency is important as a prospective parent may be accused of child trafficking, if the legal process is not followed.

For instance, they ensure that children suitable for adoption are catered for in good homes for their best interest – in line with the constitution.

They also obtain the bio data of the child and prospective adoptive parent(s) towards tracing the history and ensure the baby is free for adoption.

After an adoption society declares a child free for adoption, a certificate is issued to the applicants for mandatory foster care pending adoption.

Children’s officers are required to visit the home where the child is staying (under foster care) for three months. The visits are mainly to confirm that the prospective parents are both emotional and financially stable before writing a report.

If the report is favourable, the applicant (prospective parents) can move to court to mainly decide the eligibility for adoption based on evidence before it.

If convinced, the court will issue an Adoption Order directing the Registrar General to record the Order in the Adoption Register. The Order is final and the child is in no position to challenge it even in adulthood.

It is also important to note that on November 27, 2014, the Government declared an indefinite moratorium on Inter Country Adoption of Kenyan children to foreigners. The decision was informed by our ranking by the Global Report on Trafficking in persons 2014 that had the United Nations Office on drugs and crime cite the country as a source, transit and destination of human trafficking.

Legally, a person must be between 25 and 65 and not insane to apply for adoption. It is also a requirement that the adopting parent be at least 21 years older than the child sought.

The Children’s Act is the law that mainly provides for adoption of children countrywide.

Others are an applicant or joint applicants who have attained the age of 65 years or a sole foreign female applicant.

Adoption orders cannot also be easily provided to applicants with mental illnesses, charged and convicted in court, homosexual, joint applicants not married to each other or a sole foreign male applicant.

The application for adoption in court requires documents like the marriage certificate, certified medical fitness certificate and a declaration on financial status of adoptive parents who are citizens.

If you are foreigners, then you will need income tax assessment orders and a written undertaking that you will take care of the child.

Generally, cases of adoption are heard behind closed doors in court to protect the names and identity of the child.

The writer is an Advocate of the High Court of Kenya