A woman has become a mum-of-nine by giving birth to nonuplets after doctors missed two of her babies in a scan.

Halima Cisse, 25, from Mali, captured the attention of the West African nation when she delivered her nine babies via C-section on Tuesday.

Doctors originally thought she would give birth to seven babies after she had an ultrasound.

She was flown to Morocco for specialist care in March and this is where she gave birth.

Mali's health minister Fanta Siby said: "The newborns (five girls and four boys) and the mother are all doing well."

Nonuplets are extremely rare and medical complications associated with multiple births often mean that some of the babies do not reach full term.

Ms Cisse spent two weeks in Point G Hospital in the Malian capital of Bamako before she was transferred to Morocco after the intervention of Mali's President of Transition Bah N'Daw.

She was admitted to the Moroccan clinic on March 20 and finally gave birth on Tuesday.

It comes after a woman who didn't know she was pregnant gave birth on board an airplane.

A fellow passenger shared footage of the heartwarming moment the whole cabin burst into applause after a stunned Lavinia gave birth birth mid-flight. 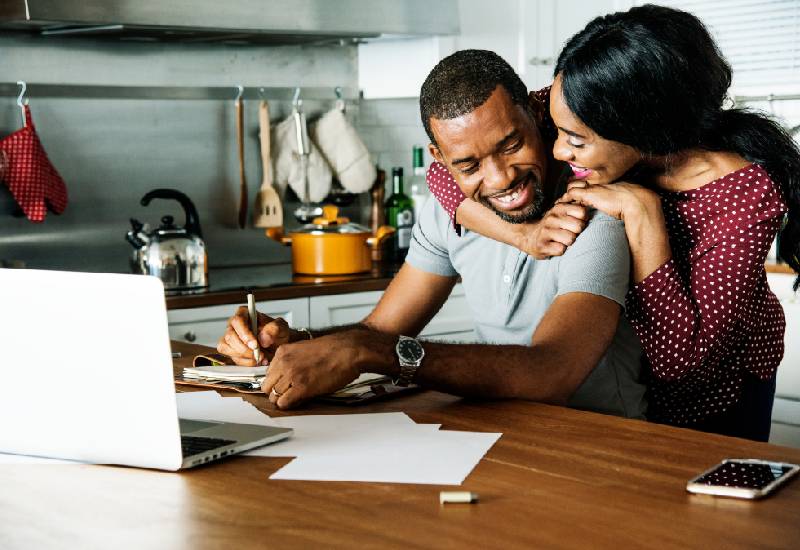 Father’s Day: Tips on how you can make this day special for your husband 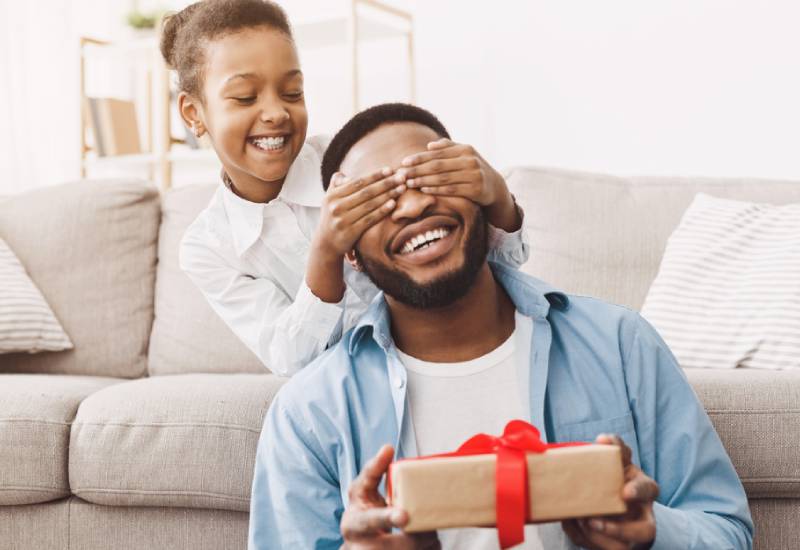 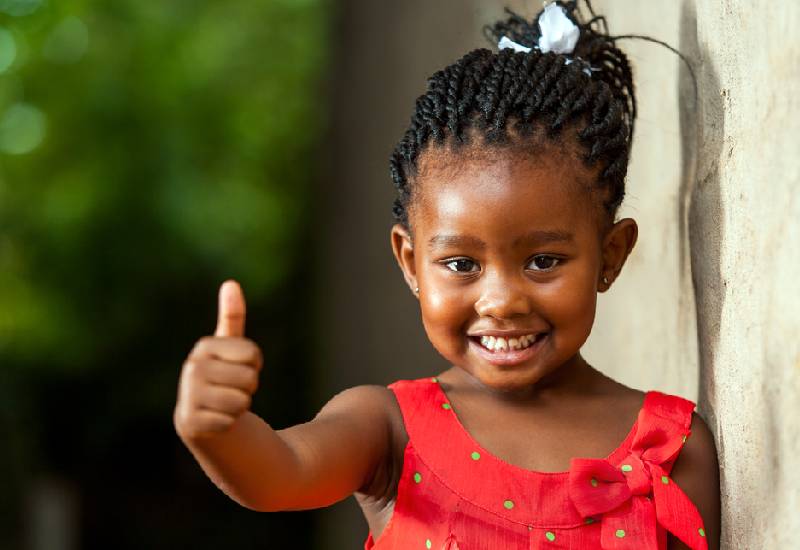