How Raila presidency could have fixed the Luo-Kikuyu problem

Once a son of a Kenyan founding father was disgruntled by the direction his country was taking, and, targeted by the atrocious state, twisted a knot in the tail of Kanu’s predatory regime – his name is Raila Odinga.

By daring to challenge Kanu, Raila had, as Aristotle would put it, leaped into a despot’s throne. He would go on to serve nine years in detention, largely without trial. The rest, as they say, is history.

Following the election of William Ruto as president, there is no price for guessing that Raila may after all not become president. As Jesus said on the cross, it is finished.

For Raila supporters, the announcement by Independent Electoral and Boundaries Commission. (IEBC) chairperson Wafula Chebukati a few minutes before six o’clock was met with disappointment and pain. The heavy, dancing clouds, pregnant with inky rain, held their sombre breath. It was emotional, more so among Luos who, because of their historical political position, have borne the brunt of state violence, incarceration, persecution and systemic marginalisation for six decades.

This was the election that most Luos believed was going to appease the spirit of Tom Mboya, Argwings Kodhek, Robert Ouko, Odhiambo Mbai, Chris Msando, Samantha Pendo and hundreds others who have lost their lives in election-related violence.

But that wasn’t to be. Dr Ruto was declared president-elect. Six decades later, the falcon is yet to hear the falconer. The centre that has been threatening to break has finally broken. Things have fallen apart.

There are men who have been tried by many tests, like gold in the refiner’s fire, and have been passed first through danger, then pleasure, and at every age have come out of such trials victorious and without stain. Raila is an example of such men.

In those moments when unyielding darkness engulfed Kenya, when the country experienced extreme moral scarcity, Raila made the difficult decision of choosing the interest of the nation over those of this supporters.

Raila’s credentials speak for themselves. For instance, devolution, which he strongly championed, has successfully decentralised power and resources from extractive political institutions. Kenyans have experienced more development, thanks to Raila’s efforts and those of his comrades.

While, some Kenyans, especially my peers, may feel they know what Raila has not achieved, they clearly know little about what Raila, alongside his comrades, has achieved. Such is the misfortune of living in a country that lacks a strong desire to reconcile itself with its past anyway.

Elections in Kenya have been not more than solemn mockery of and insult to the conscious of Kenyans and the laws under which they live. And Raila has been a perennial victim.

That said, Raila’s loss has exposed the “Luo-Kikuyu” problem. In his book The Trouble with Nigeria, Chinua Achebe presents what he calls the “Igbo problem”. Achebe portrays the West African community as a proud people who are difficult to work with but from whom Nigeria draws her bragging rights.

If the stubbornness of the Igbo is the source of Nigeria’s success, the egotism of the Luo and Kikuyu communities is the brazen indictment of the Kenyan story.

That Luos have been actively involved in opposition politics more than other communities is not enough reason to claim full credit for democratisation of Kenya’s political space.

If the Kikuyus have held Kenya’s democracy at ransom, Luos have been misguided into thinking that they should be rewarded for their contribution to the democratisation of the Kenyan nation state.

Whereas the Kikuyu character predicates his sense of entitlement on post-independence entitlement, his Luo friend ab initio feels Kenya owes them a debt of political nature that she must pay, one way or other.

That Kikuyus voted for a Luo for the first time and that an outgoing Kikuyu president endorsed a Luo opposition leader for president means that Raila presidency could have fixed the vicious ethnic consciousness among the two communities for good.

By Editorial Oct. 2, 2022
MPs shouldn't let voters down on vetting of CSs

By Mike Nyagwoka Oct. 2, 2022
There are gaps in law but a governor must have a degree
. 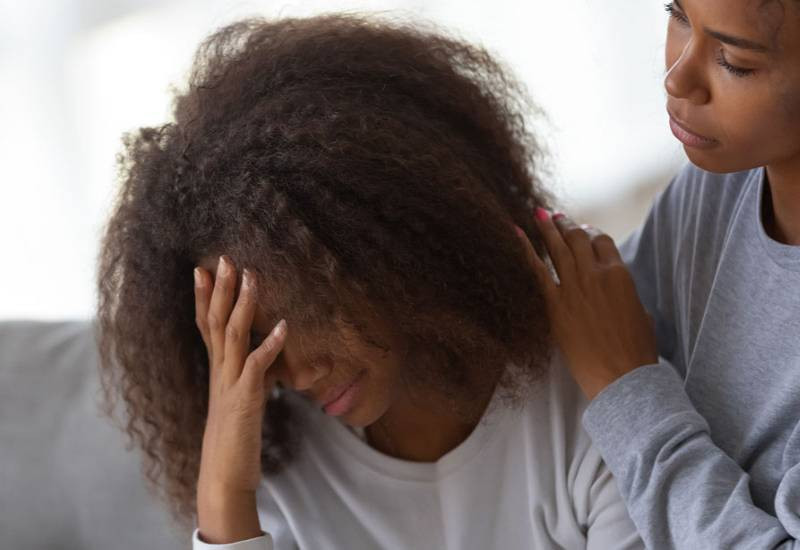 How to help a loved one talking about suicide
Living
By Esther Muchene
1h ago
Woman on the move: Elizabeth Wathuti feted for climate change advocacy
Achieving Woman
By Peris Wambugu
2h ago
Why we opted to be stay-at-home mothers
Living
By Annie Awuor
19h ago
Help! My husband is abusive, violent
Relationships
By Chris Hart
21h ago
Breast cancer awareness month: what you need to know this year
Health
By Esther Muchene
23h ago
.

By Mary Mwiti Oct. 2, 2022
Why Kenya should invest more money in preventive health

By Faith Mwaura Oct. 2, 2022
MPs should not let down Ruto on his vision 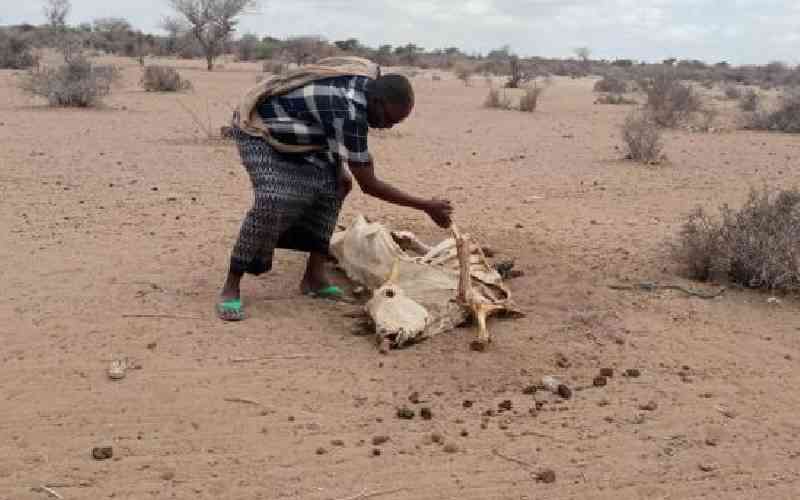 By Edward Buri Oct. 2, 2022
Pangs of drought should unlock our nation's sense of compassion