MY MAN
By JOHN KARIUKI | 4 years ago 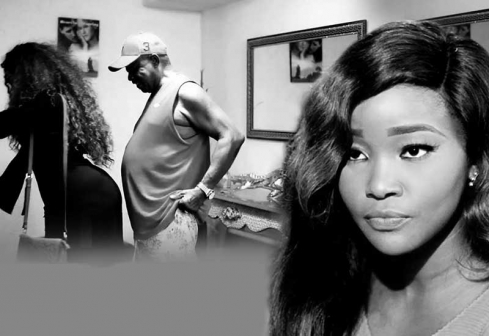 But these are only the more obvious effects of mpango wa kando! According to Ndung’u Kang’oro, a family life counsellor, the costs of such illicit liaisons can be enormous when quantified. This counsellor reveals that in extreme cases, men have taken loans or sold off family property to sustain such illegal relations, impoverishing their dependents for several generations after them.

“I have seen one widow who nearly decimated her late husband’s estate courtesy of flirting with young men who were only after her money,” he says. Kang’oro adds that it took the intervention of her children to drive off the sponges and plenty of counselling to address the underlying psychological issues. “The estate has since been rescued from imminent slide into oblivion and is on the mend,” he says.

But between these two extremes are the small daily costs of clandestine love affairs that largely go unreported and regrettably, un-quantified. But they add up to a tidy sum. There is, for instance, the mandatory house rent and phone credit for the mpango wa kando. Other perpetrators of illicit love often incur the cost of renting out “safe houses” for the periodic frolicking with their toy boys and girls. Yet some staid men and women have to regularly pay hush money to extortionists who have filmed them in compromising situations with their clandestine lovers lest they upload such evidence on the internet or hand it over to their official partners.

Certainly, such people make cuts in their domestic and business budgets to sustain this lie. But the ultimate cost is divorce or separation from one’s official partner when matters eventually come out in the open. Separation is often costly especially where there are court proceedings. It may also come with the cost of child support. A disgraced person on account of a busted clandestine affair may lose his or her creditworthiness in business and chama circles.

What is on your Christmas wishlist this year? 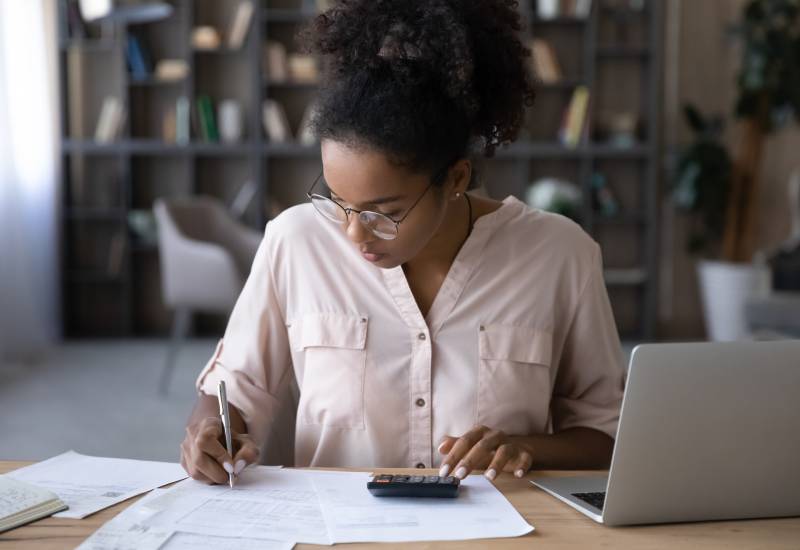 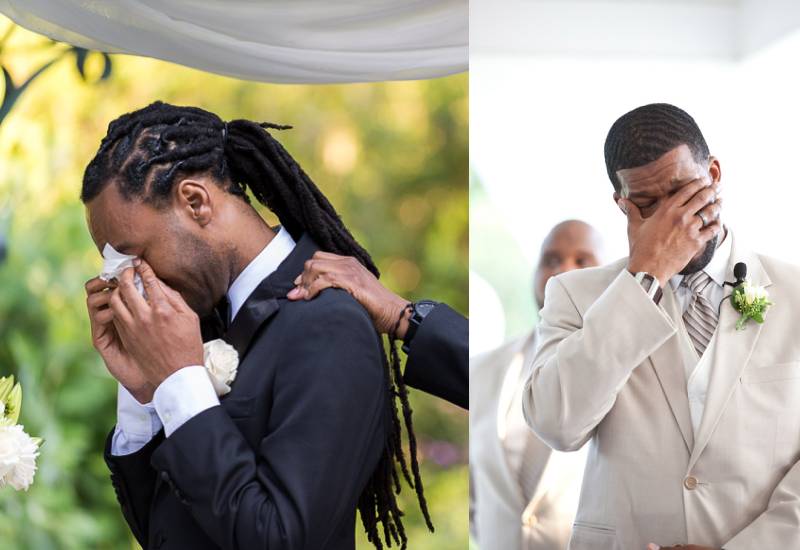