Don’t be duped into ‘buying’ fake promises. Find Out!

MONEY
By HAROLD AYODO | 4 years ago

Investing in real estate is becoming trickier as some cunning sellers use false statements to trick unsuspecting buyers. Some developers induce first-time buyers into signing sale agreements of a non-existent property.

I know of a friend who was recently duped into signing a contract to buy a unit in an apartment block that was to be constructed in Mlolongo and paid Sh5 million as deposit.

According to the seller, the apartments were to go for Sh15 million each and buyers paid the required deposits but the construction is yet to take off four years down the line.

Some agents of commercial banks also hawk mortgages to potential buyers and earn commissions when the prospective client signs.

However, some agents use untrue statements to ensure their clients embrace one of the alleged tailor-made mortgage products with low interest rates.

As a trusting client, you sign the loan agreement with relish. But soon, the lender starts sending demand letters informing you why they are increasing interest rates.

I also have a friend who says the agent who introduced him to a mortgage firm last year assured him that monthly repayments would not necessarily be constant.

He went ahead and took the mortgage for a house on Mombasa Road but later realised he was duped. He was told he would be given a few months grace period. But was never to be.

He wrote to the lender requesting for a grace period to repay after he lost his job but was never heard. My friend said that upon complaining, he received a letter from his financiers indicating that the grace period of three months meant that he pays the lumpsum amount in the fourth month.

Other investors have been victims of Initial Public Offers (IPO) where they rushed to buy shares after hyped advertisements on returns.

Consequently, the investors count losses on their property as the expected profits fail as the shares nose dive within a week of buying.

However, many readers seem to have fallen victim of rogue property developers that use false statements for marketing, taking advantage of gullible buyers.

Many other readers have also fallen prey to estate agents who use underhand tactics to ensure they attract clients to secure their commissions.

Legally, such misleading statements that are made knowingly, recklessly and without belief in their truth are fraudulent misrepresentations.

However, the affected investors can sue for damages or seek cancellation of the misleading contract or both.

Furthermore, the investor may seek orders of the court to return the property or money obtained fraudulently.

On the flipside, there are agents who make innocent misrepresentations, which mislead prospective investors without knowing.

It is therefore imperative for prospective buyers to exercise due diligence and even read contracts between the lines before appending signatures.

By GRAHAM KAJILWA | 2w ago 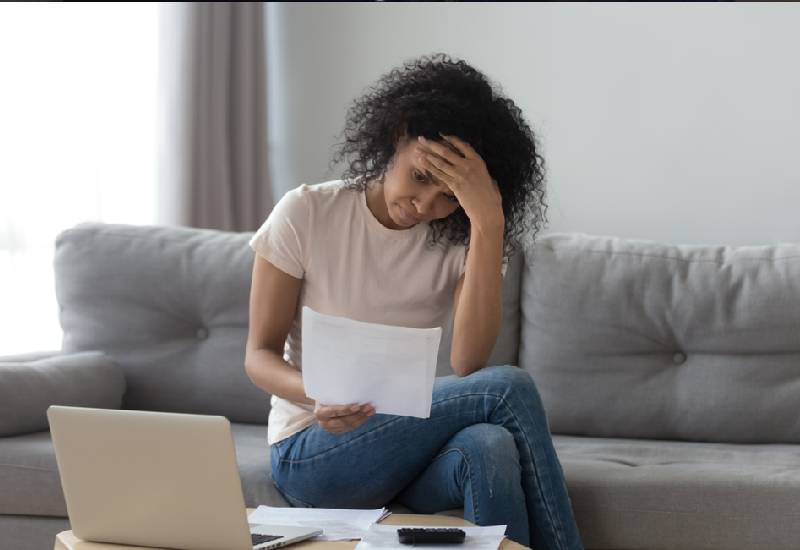 By WAINAINA WAMBU | 3w ago 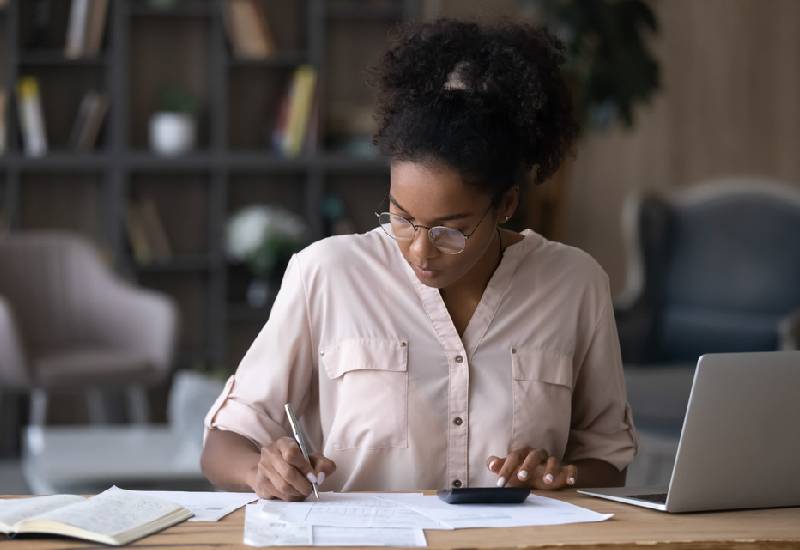 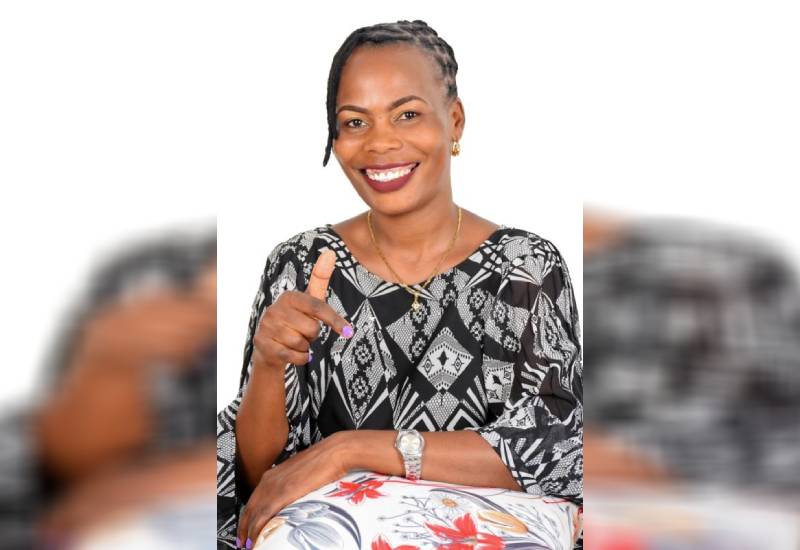 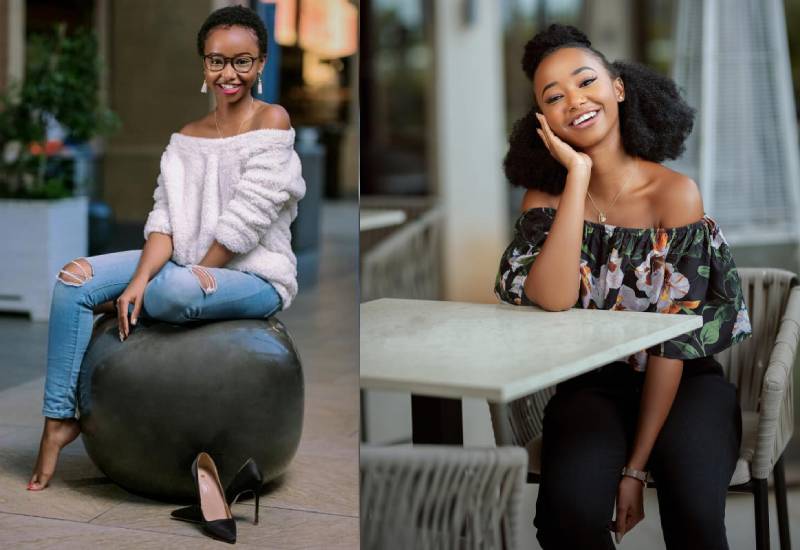 By WINNIE MAKENA | 3mos ago 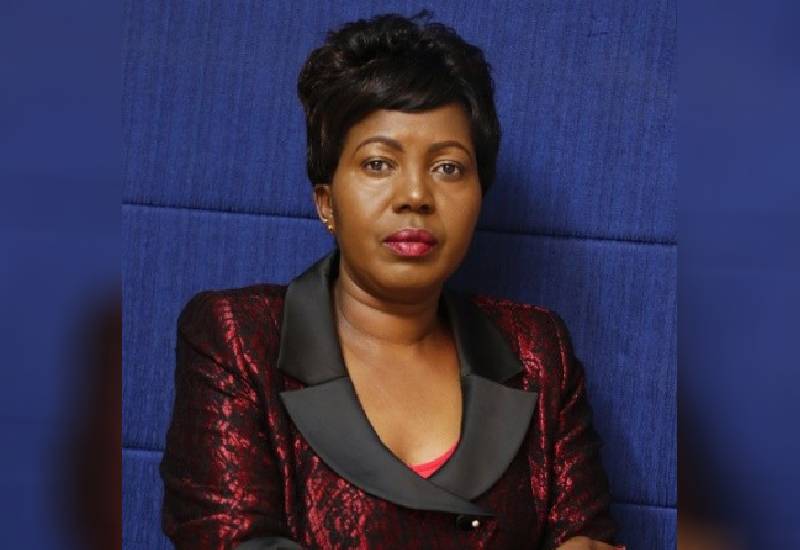