The untold risks of buying a used car

Managing Your Money By GARDY CHACHA 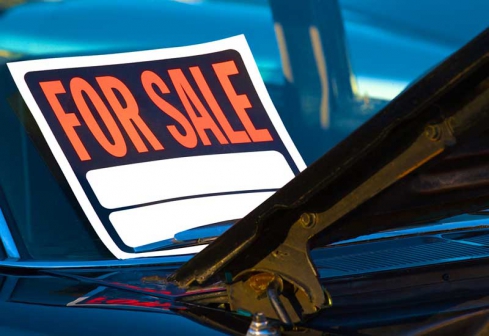 For car and motor lovers, the Total Motor Show lived up to all the pre-event hype. The event, organised every two years, is the only place East Africans can see all car and motor brands at a go. “This is where to find everything motoring,” commented one of the organisers.

My take home from 2015’s dose was the need for prospective car owners to think twice before writing the cheque for a used car. 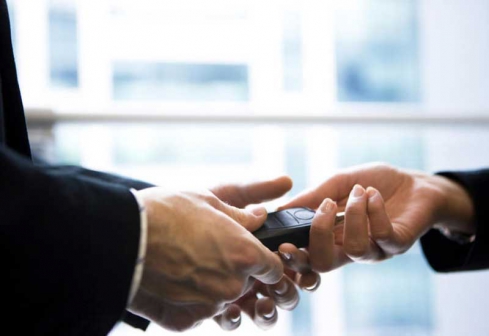 Figures by motor industry experts indicate that car sales jumped by 18 per cent in 2015, mostly from the sale of lower-priced second-hand imports from countries such as Japan.

If you haven’t noticed, traffic jams in Nairobi have moved from bad to grim in matter of years. This influx of cheaper cars has everything to do with it. It is a reflection of the gains a more robust economy and a bulging middle class.

But it is not all good, according to Dinesh Patel of Amity Equipment Ltd, who was the chief organiser of 2015’s Total Motor Show. In Patel’s opinion the second hand car market is a guise designed to hoodwink customers into buying “what is outwardly affordable but very expensive in the long run.” 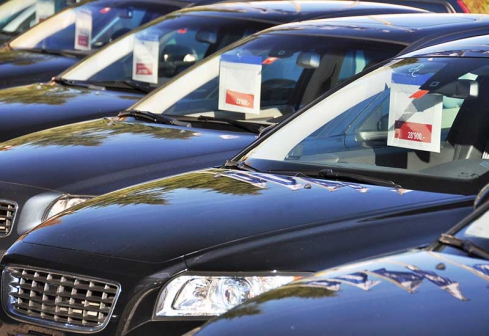 ALSO READ: What to eat when dealing with a migraine, stress, heartburn

“Many Kenyans don’t do their homework well. The lifespan of a car is anything between 10 and 15 years. But in Kenya it goes to beyond 20 years — perhaps up to 25 years. This is because the cars we buy have been on the road for eight years before they enter the Kenyan market.

“Eventually, through incessant breakdowns and the insatiable need for spare parts we end up spending more than we intended,” Dinesh says. A second hand car, he adds, is a financial Bermuda Triangle through which money gets sucked and its value is never felt.

For instance, he says, a brand new car needs servicing every four months and would not require spare parts for at least three years. Compared to this—a used vehicle from Asia would need spares in the early months of use.

The most distressing thing however is the rip-off customers risk when they choose used vehicles. “The sellers will tell you that the car has covered less than 100 kilometres. In reality though, the distance gauge is wound back with the help of technology to elevate prospects of selling,” offers Dinesh. 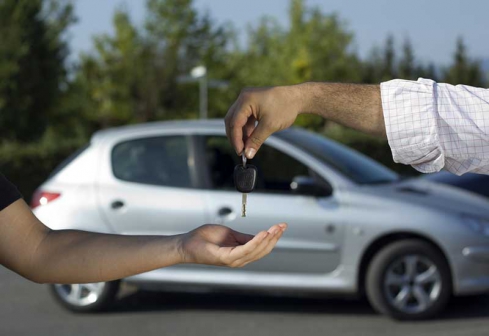 Kenya’s car laws forbid the import of cars older than eight years. This, Dinesh believes, should be cut down to not more than three years. “The Asian governments know that cars which have been in the market for that long are a liability to their economies; that is why they don’t want to keep them on their roads. Why should we be the ones to absorb machines that hold us back with breakdowns, delayed repairs and what not?” he poses rhetorically.

As a formidable voice in the motor industry, Dinesh believes that it is better to save for a new car than struggle with repairs.

A car is not an appreciable asset, he says. It is more of a liability. When it is an already used car it is a bigger liability which a prospective buyer can avoid altogether.