The Court of Appeal has proposed a law change to lower the age of consent to 16 years.

They made the observation in a case where they reversed a 15-year sentence slapped on a man who had impregnated a 17-year-old girl.

According to the judges, the country should discuss challenges of maturing children, morality, autonomy, protection of children and the need for proportionality in punishing sex pests.

They said debate on lowering age of sexual consent was long overdue as men were languishing in jail for sleeping with teens “who were willing to be and appeared to be adults”.

“Our prisons are teeming with young men serving lengthy sentences for having had sexual intercourse with adolescent girls whose consent has been held to be immaterial because they were under 18 years,” the judges ruled.

Instead, they observed, underage girls and boys often engage in sexual relations “with their eyes fully open” (willfully).

“They may not have attained the age of maturity but they may well have reached the age of discretion and are able to make intelligent and informed decisions about their lives and their bodies. That is the mystery of growing up, which is a process, and not a series of disjointed leaps,” they observed.

“We need to add as we dispose of this appeal that the Act does cry out for a serious re-examination in a sober and pragmatic manner.”

In the case, Eliud Waweru was jailed after he impregnated a girl who had just completed Form Four.

Waweru and the girl’s father agreed on a Sh80,000 dowry in the presence of the area chief after the girl eloped with the man.

It is only after he failed to pay the money that he was arrested and charged.

Appeal judges referred to his case as a situation where courts were called in “to enforce with mindless zeal that which offends all notions of rationality and proportionality”.

“This appeal epitomises for the umpteenth time the unfair consequences that are inherent in a critical enforcement of the Sexual Offences Act, No 3 of 2006 and the unquestioning imposition of some of its penal provisions which could easily lead to a statute-backed purveyance of harm, prejudice and injustice, quite apart from the noble intentions of the legislation,” the court ruled.

The judges observed that the girl was forced to fix the man by her parents, something she documented in two letters; she threatened to kill herself.

“The question that arises is whether it is lawful for a girl who is already over 18 years and is a mother, and who has chosen not to testify against the father of her child, whom she considers to be her husband, to be locked up to force her to testify. Waweru is like Shakespeare’s King Lear, a man more sinned against than sinning,” the judges observed.

Waweru, who had spent eight years in prison, was released last Friday.

Does age really matter in a relationship? 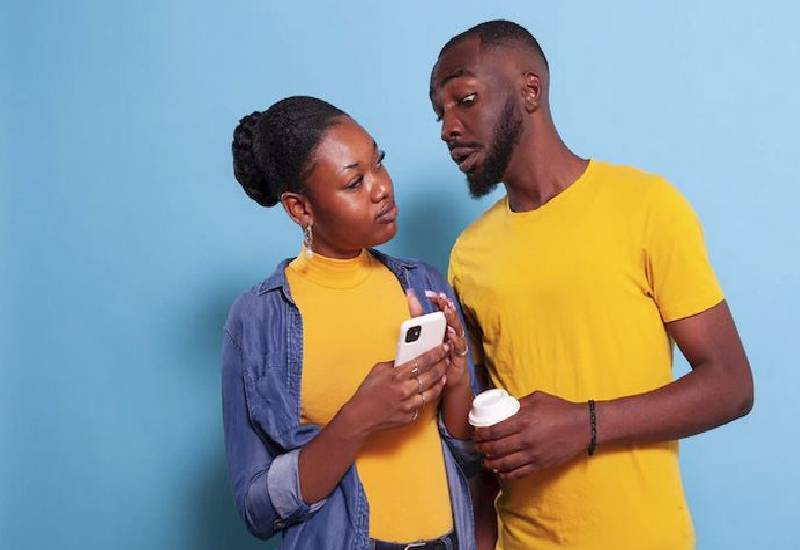