PARENTING
By JOSPHAT THIONG'O | 2 months ago

Women leaders in Nairobi County have urged the government to contain surging cases of abductions, robberies and killings. This follows the arrest of a 20-year-old man on Tuesday who confessed to abducting and killing 12 children.

The Nairobi City County Assembly women caucus called on the authorities to scale up security efforts to curb the killings, some linked to witchcraft.

Noting distress and panic among residents, the women legislators, led by nominated MCA Doris Kanario, urged the newly formed anti-mugging unit and the Directorate of Criminal Investigations (DCI) to stop the forced disappearances.

“Cases of mugging, kidnapping, pick-pocketing, domestic violence and petty offences have been on the rise. We hope the anti-mugging squad will smug out these thieves in the city,” said Kanario.

She said in areas such as Zimmerman, tens of children had been reported missing in the last month alone.

“Early this week, police formed and gave ‘special’ resources to a special squad to investigate and solve cases of abductions, now being termed a threat to national security. We want the government to take charge of the lapse in security before the situation gets out of hand. We pray to God for the safe return of those missing and peace to families of the affected,” added Kanario.

The caucus said parents had now resorted to measures such as keeping their children at home due to fear of the lurking danger. They also raised concerns that parents may withdraw their children from school.

“Cases involving children and adults are being reported daily. We have heard of children who have gone missing on their way to school, while some people disappear while going on with their duties,” said MCA Elizabeth Nyambura.

“The trauma that comes with the abductions and killings is overwhelming to parents and loved ones. It is time the authorities cracked the whip on the perpetrators,” she added.

The development comes after two bodies were recovered on Tuesday in a thicket near Kabete Approved School in Nairobi. Another was found Wednesday afternoon from a river bank.

Juliet Kane is a lawyer with a great love for food. And that is why she started the Kane’s Kitchen Affair. She shares her three favourite recipes 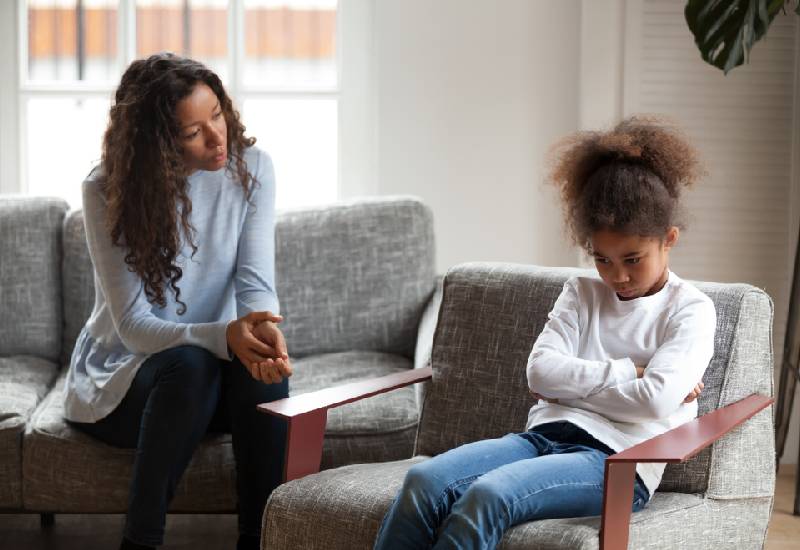 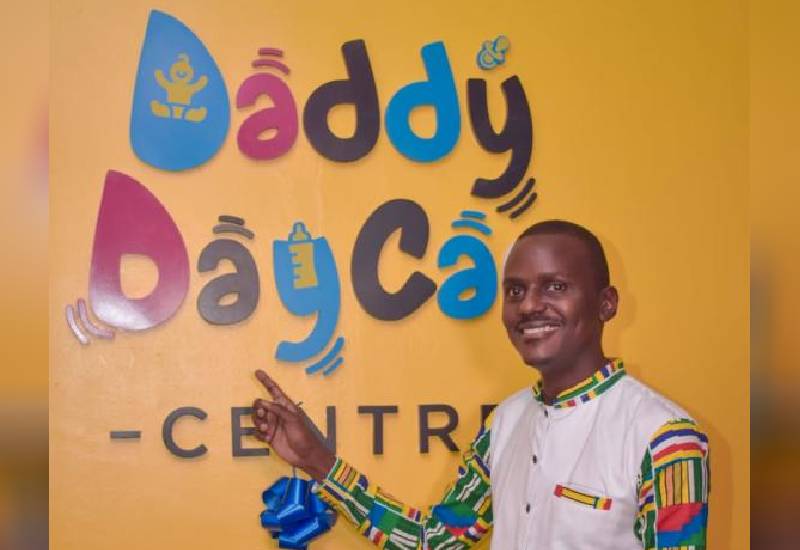 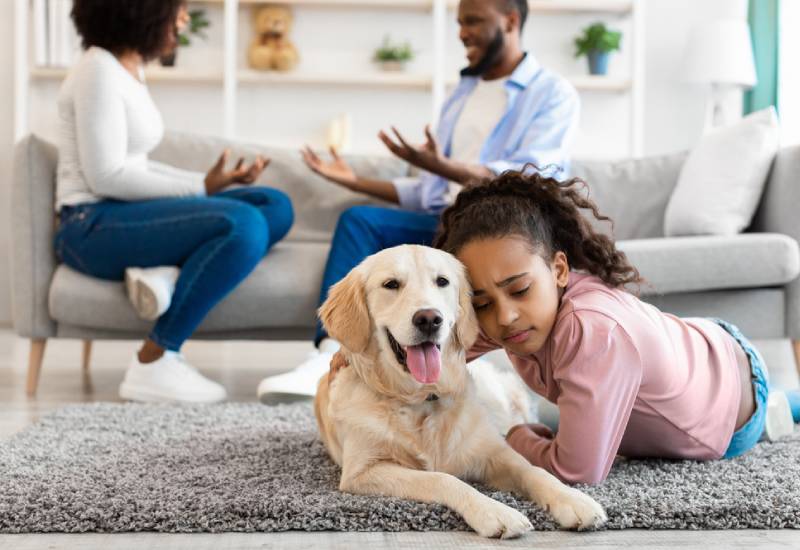 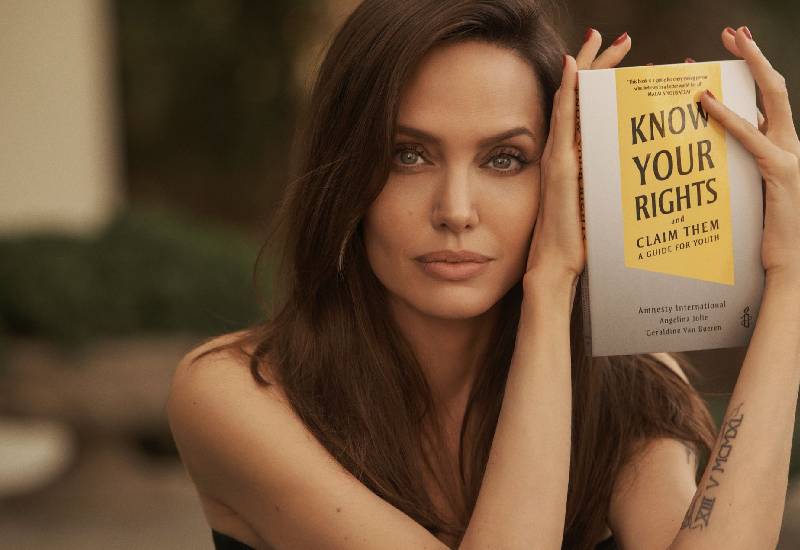