A High Court judge has tried to solve the riddle of why marriages turn toxic to an extent couples can no longer tolerate each other.

Justice Reuben Nyakundi yesterday walked a couple to a bedroom, pensively explained to them the cause of marriage breakups, and concluded that the come-we-stay marriage between the couple, code-named RNO and BKJ, ought to be terminated.

In the case, the woman, RNO, complained that the man spent most of the time away from home since they married in 2016, used abusive language, and failed to offer her emotional support, love, care and conjugal rights.

She also accused him of being violent, secretive and moody, thus rendering the union toxic.

On the other hand, BKJ denied that the marriage had hit the rocks. He accused her of failing to appreciate efforts he made to take care of the family.

He argued that despite efforts made to rescue the marriage, she has been uncooperative.

In his judgement, Nyakundi imagined wearing the shoe of a disgruntled spouse, feeling her hurt, and discussed a topic often whispered in low tones as it is almost a taboo to talk about conjugal rights in public.

“These are the situations which this court can imagine are the sexual frustrations likely to amount to cruelty.”

According to the judge, sex is not about creating children but is a glue that keeps men and women together for a lifetime, feeling fulfilled and obeying God. He took turns weaving the law and the bible to conclude that denial of “the God-given gift” without a justifiable cause is cruelty. He said lack of it or trivialising it will break a marriage.

Justice Nyakundi asserted that no matter the status of life a couple has achieved, they have to deal with the gift that he terms as special and from the creator.

The judge is of the view it should not be a by-the-way affair, but adequate.

“What happens when one spouse gets to a point of being denied sexual intercourse without a just cause?” he asked.

“Often, when this occurs the affected spouse becomes emotionally and intimately immobilised. Usually, they will choose what I believe will be the least painful alternative. The pattern of refusal of sexual intercourse by the spouse has a negative effect on the other spouse.”

He said the court should factor in the degree of starvation while determining if it amounts to cruelty.

According to the judge, it is rare for courts to allow couples to part on a single act of cruelty. Nevertheless, he says, if cruelty results in grievous harm or an injury, then the court will intervene.

He explained that cruelty must be grave and more serious than the normal incongruities within families.

The couple was granted divorce. 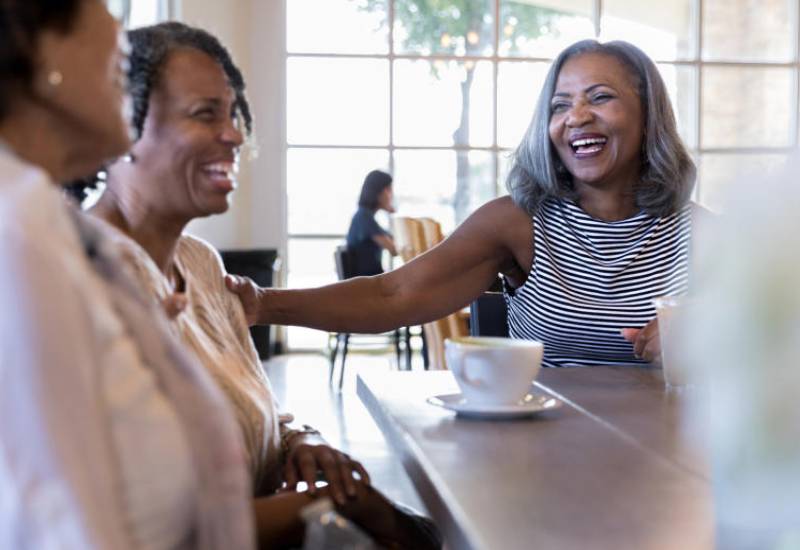 By Chris Hart 1mo ago
Why is divorce happening to the most attractive people?
. 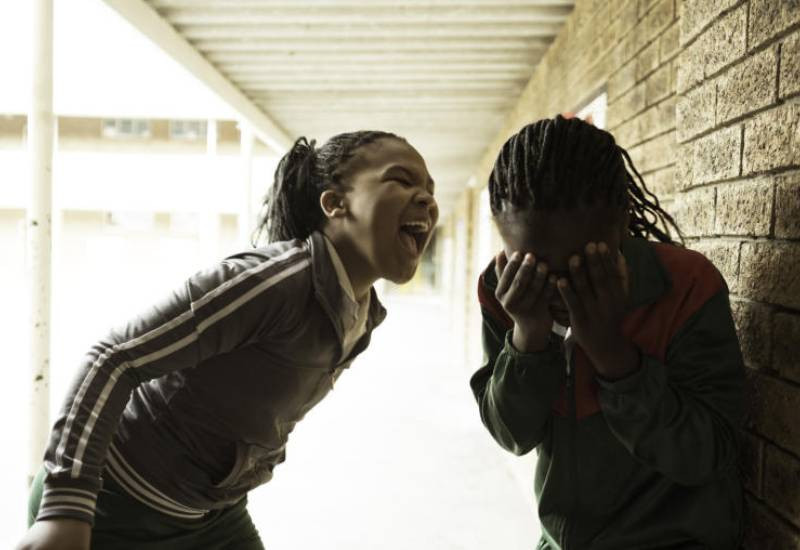 Is your child the school bully?
Parenting
By Esther Muchene
15h ago
Why you need to watch your health this cold season
Health
By Dr Alfred Murage
16h ago
Are video games hurting your relationship?
Relationships
By Boniface Mithika
16h ago
How to stop overpacking for trips
Leisure And Travel
By Jayne Rose Gacheri
16h ago
Chicken Doner with potato wedges
Food
By Chef Ali Mandhry
17h ago
.