Food of the week: Ginger 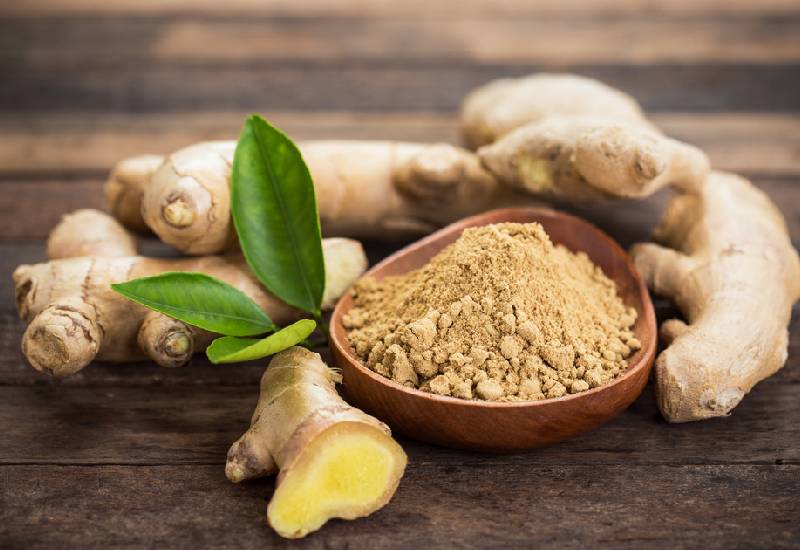 Ginger is one of the healthiest spices and it is loaded with nutrients and bioactive compounds that have powerful benefits for the body and brain.

Ginger is a plant with leafy stems and yellowish flowers. It is believed to have originated from the warmer parts of the Far East, specifically China, and is now also grown in Africa, parts of South America and Middle East as medicine and food.

It belongs to the Zingiberaceae family and it is closely related to turmeric, cardamom and galangal. The underground part of the stem, the rhizome, is the part commonly used as a spice and is commonly called ginger root or simply ginger.

The unique fragrance and flavor of ginger comes from its natural oils. Gingerol is its main bioactive compound and is responsible for its medicinal properties.

Why women need more, and not less muscle

Ginger is high in gingerol – the main bioactive compound in ginger giving it its anti-inflammatory and antioxidant properties.  The anti-inflammatory effects can help reduce symptoms of osteoarthritis- a health problem involving degeneration of joints in the body

The anti-inflammatory properties of ginger can also reduce day-to-day progression of muscle pain as well as exercise-induced muscle soreness.

Ginger is highly effective against nausea. It has history of use as a sea sickness remedy as well as a relief for nausea and vomiting. Nonetheless, it is most effective in treating pregnancy-related nausea – morning sickness.

While can be safe to consume, it is recommended that you consult your doctor before taking ginger in large amounts if you are pregnant. Large amounts of ginger is suspected can increase the risk of miscarriage. However, no solid study has supported this so far.

According to PubMed Central, a few grams of ginger powder before a meal can accelerate emptying of the stomach by up to 50%.

One of the traditional uses of ginger is pain relief. According to a study published by PubMed Central, ginger managed to reduce menstrual pain effectively in 150 women who took 1 gram of ginger powder every day during the first three days of their menstrual period.

The foods we eat have a lot of influence on LDL levels. High levels of LDL lipoproteins, the bad cholesterol, are associated with increased risk of heart disease.

Oxidative stress and chronic inflammation can speed up the aging process and they are considered some of the key causes of Alzheimer’s disease as well as age-related cognitive decline. Ginger, due to its antioxidant and bioactive compounds, can lower inflammatory responses occurring in the brain. 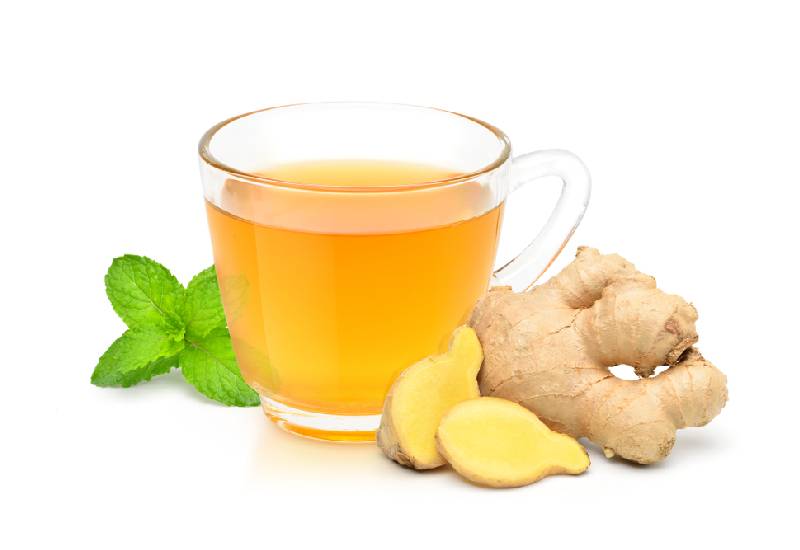 Ginger can be used fresh, dried, powdered or as an oil or juice. Sometimes it is added to processed foods and cosmetics. It is a common ingredient in recipes.

Ginger has savory benefits in cuisines and dishes and thanks to its warming flavor and fragrance its powers in the kitchen are immeasurable. It can be used in dinner and lunch meals as well as in hot breakfast cereals, lunch soups and as salad dressings.

Ginger has over a hundred recipes, here are some you can try:

What could you talk for 30 minutes about with absolutely no preparation?

Ginger Food of the Week Healthy Living
Share this story

Is portion distortion making you fat?

If you are making healthy choices when it comes to food but still struggling with weight gain then your problem could be how much, not what 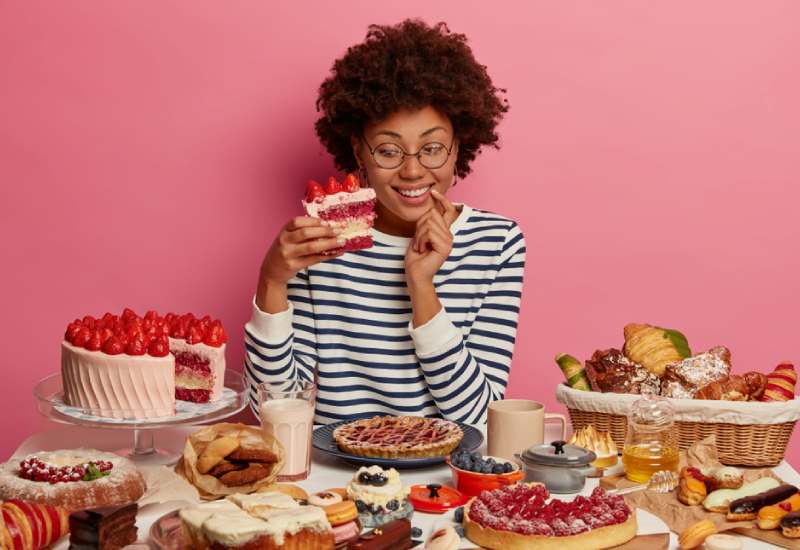 Four reasons why you need to reduce your sugar intake 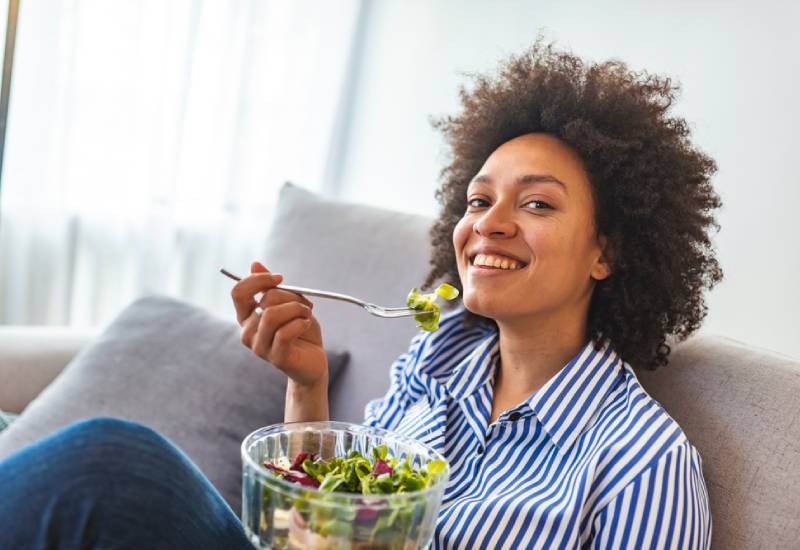 Tips on how to restart your healthy eating habit 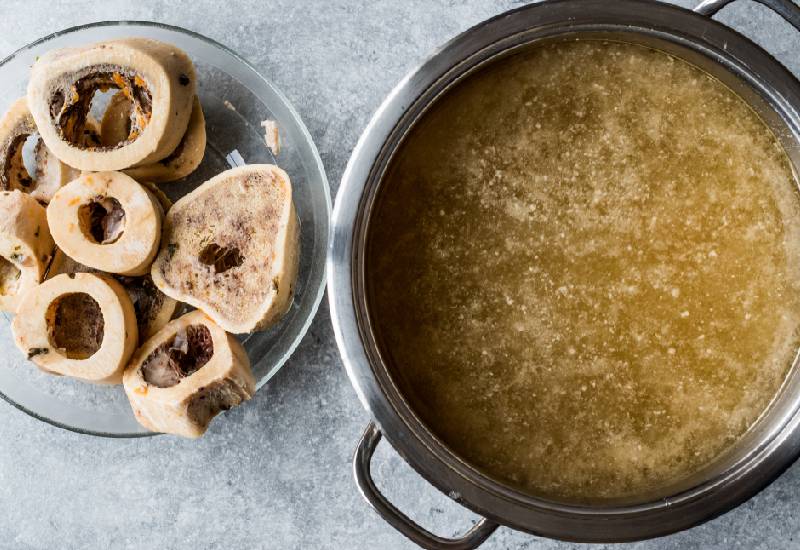 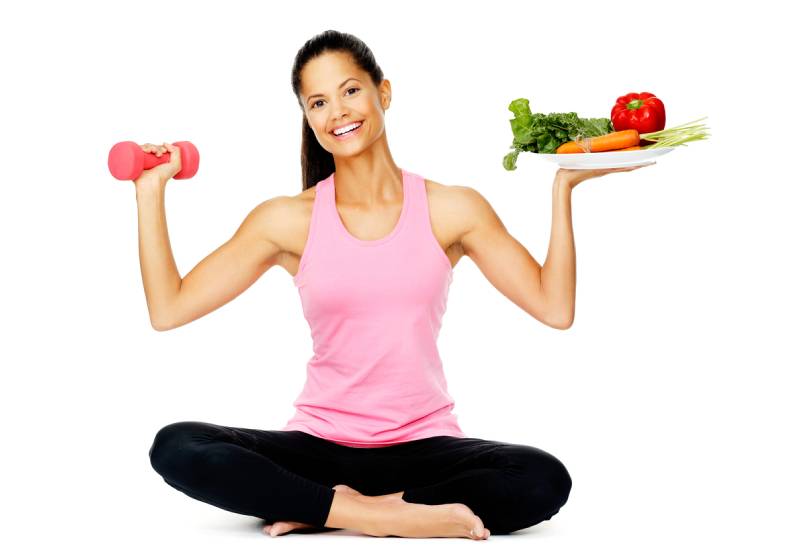