DIVORCE CENTER
By MIRROR | 7 months ago

TikTok users love to dish the dirt on their personal lives and one user has gone viral after sharing the moment she thinks she found out her partner was cheating.

The user, known only as @shesough, explained that her husband had gone to a casino and was staying in a hotel for the night.

He sent her some pictures of himself in the bathroom of his suite.

However, on closer inspection of the photos, the wife soon clocked something that shouldn't have been there - and it suggested he wasn't alone in his room.

She wrote: "My husband sent me pics trying to look all cute in his suite at the casino, but I noticed some odd things, now he is single.

"Can you guess what it is?"

She then shared a look at the photos he sent, which are both mirror selfies.

The man's face has been scribbled out in each one to keep his identity secret.

One look at the bathroom counter in front of him shows hair straighteners in the reflection.

Many were quick to point out in the comments that hair straighteners weren't usually provided by hotels, so someone else likely packed them for the trip.

Some also noticed that the man didn't appear to be wearing a wedding ring in the photos.

The TikTok video has been watched over four million times and garnered more than 13,000 comments.

Another replied: "I SAW THE STRAIGHTENER IMMEDIATELY."

A third wrote: "Oooofff the straightener and the detangling comb." 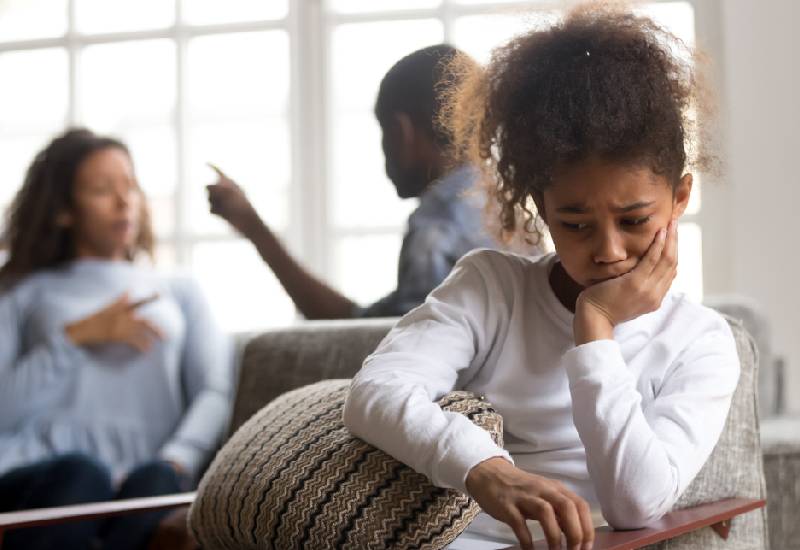 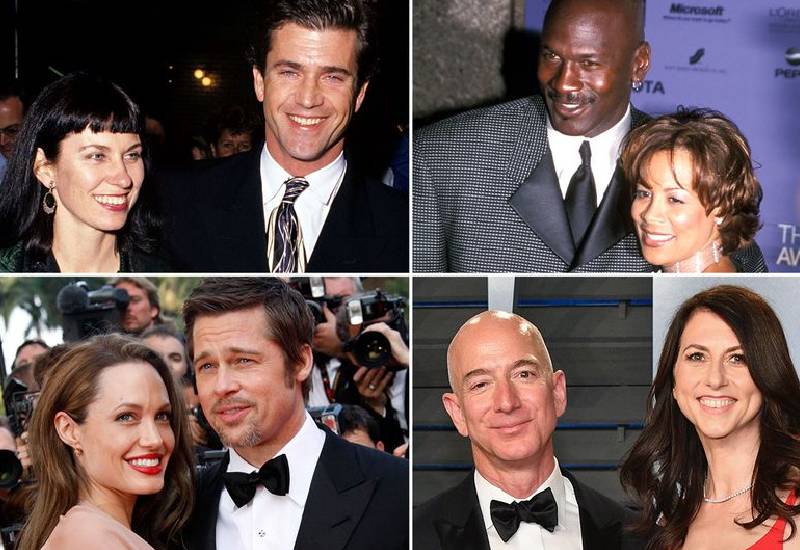 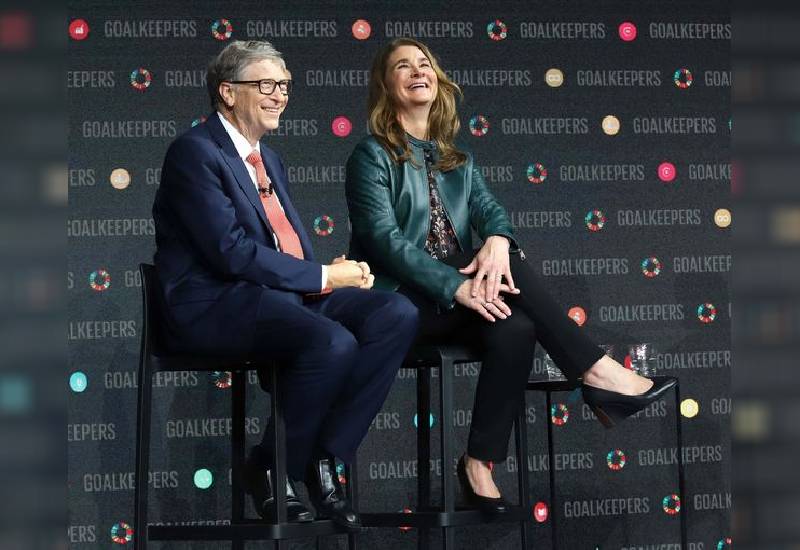