Six things you need to know about antenuptial contracts

An ante-nuptial contract also referred to as a premarital, a prenuptial or pre-nup, in short, is an agreement between couples that is signed before a marriage commitment. An ante-nuptial contract is meant to set out the distribution of assets in the event of death or divorce. The agreement also relays the terms regarding asset possession and utilization of financial earnings during the marriage.

Should you be thinking of going down that route below are some factors you need to consider when signing up for an ante-nuptial contract.

Fairness can be initiated by each couple fully disclosing their assets. Situations, however, dictate how fairness is measured. For instance, if a husband's assets are worth millions and those of the wife are hundreds of thousands then there needs to be an adjustment. This is especially so if after years of marriage the couple decides to file for an annulment. The wife would have adjusted to a certain lifestyle and with children in the picture, it would only be fair for the wife to get alimony to ensure that she’s taken care of without threatening the husband’s assets.

An ante-nuptial contract can be nerve-wracking especially if you are entirely not sure on how to go about it even after doing a ton of research. In such cases, individuals are advised to hire a well-informed lawyer who will be neutral to all parties. This is, however, a matter concerning your future security and thus if you still feel the neutral lawyer could act in favor of the other party, then agree with your spouse to each have your attorney. To make it fairer involve the neutral lawyer as a third party to the counsel to mediate the negotiation.

In contract negotiations, it is always best to think ahead of time. You need not wait until the last minute, say a week, to present your husband to be with a pre-nup. This is a terrible practice that might ruin the chances of your marriage. This act in some countries could be applied to overturn the ante-nuptial contract. You should therefore, consider having the idea raised long before a few days to your wedding day. 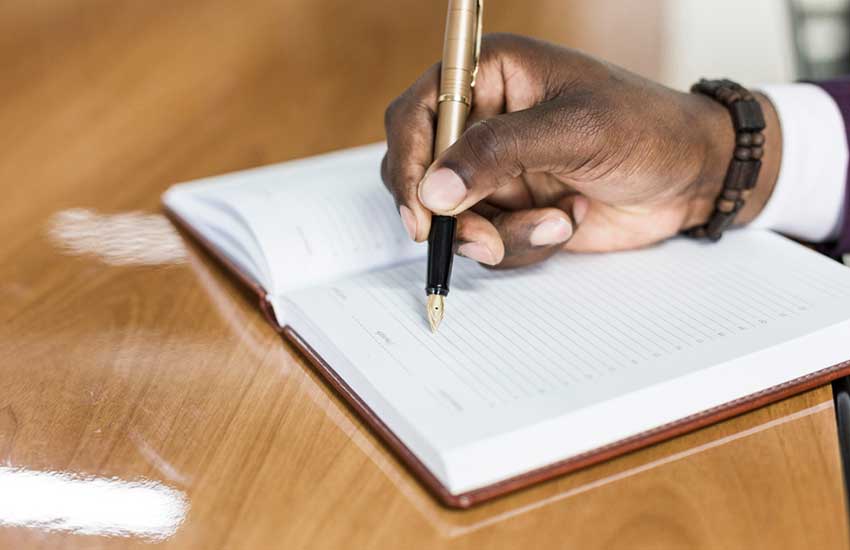 The laws of an ante-nuptial state that assets brought into the marriage continue to remain a person’s separate property. The other law that allows sharing of assets is that which states that the assets earned during the marriage is considered marital property and is subject to partition. This is a fair and reasonable perspective as it ensures that combined efforts that have monetary value are divided between the two parties and not just consumed by one.

An ante-nuptial contract will normally protect you from your spouse’s creditors. This is because the contract requires that both you and your spouse be considered separate legal entities. Instances where a couple had not issued to sign into an ante-nuptial agreement is where both parties have to suffer the consequences of one’s actions. In worst-case scenarios, where a spouse has a gambling problem and suffers huge debt. The couple without a pre-nup will be jointly responsible for clearing the debts.

The contract will in most cases waive the alimony or not address it at all. If you feel the need to, it would be advisable to efficiently set terms for alimony because you cannot seek it from your spouse in the event of a divorce. Alimony will set to ease divorce proceedings and avoid conflicts during a divorce. This arrangement also helps to reduce the cost of a divorce brought by extended court proceedings.

As controversial a pre-nup may sound, it may be the best decision you ever made. How you approach it and break it to the other person will determine the success. Being a sensitive matter, it should be addressed wisely and without malice.