"London Bridge is down" is a phrase many have learnt after the death of Queen Elizabeth II, the longest-serving British Monarch.

Queen Elizabeth’s ascent to the throne that would span 70 years began here in Kenya.

In 1952, Princess Elizabeth then, was in Kenya with her husband the Duke of Edinburgh representing her ailing father King George IV.

They were on a tour of the Commonwealth when word arrived that the King had died and she was the queen.

She had spent the night at Treetops Hotel but by the time she was receiving this news, she was at the Sagana Forest Lodge, which had been given to her as a belated wedding gift from the then Governor of Kenya in 1951.

The queen visited Kenya again in 1972 during Jomo Kenyatta's presidency and in 1983 under Daniel Arap Moi.

But the queen is not the only royal to whom Kenya has been significant in their life.

In 2010, Prince William went on one knee and proposed to Kate Middleton here in Kenya.

It was at the Rutundu Log Cabins on Mt Kenya that Prince William unveiled the sapphire and diamond ring of his mother, Princess Diana on Mashujaa Day 2010.

But William's love affair with Kenya goes further back.

He was at one time linked to Jessica Craig, whose family owns Lewa Conservancy which straddles Meru and Laikipia.

In 2000, The Sun reported that Prince William first met Jessica Craig or popularly known as "Jecca" while touring Kenya during his ‘gap year’ before enrolling to University.

Vanity Fair reports that William met Craig when he was 16, and she is frequently referred to in the press as “William’s first girlfriend.”

This was during one of his trips to Africa. The one to Kenya was made primarily so that William could see “first-hand some of the longstanding conservation and anti-poaching initiatives.”

In 2016, Prince William returned to Kenya particularly to attend Jessica's wedding to Jonathan Baillie in the Lewa Wildlife Conservancy.

“Kenya has always been very close to Prince William’s heart. He’s been coming here for many years. He loves it,” said Ian Craig, founder of Lewa Wildlife Conservancy told CNN at the time.

And in 2013, Prince William revealed Kenya was the place where he fell in love with Africa, but it is certainly not the only country to which he feels a special connection.

"It’s escaping to a kind of different world where I am just who I normally am anyway, and I can let that side, that sort of slightly immature, silly person come out a bit more than I normally do," he said.

Next article
There is no joy in my life; what is missing?
Next article
Man stealing panties: What you need to understand about fetishes
.

By Chris Hart Jan. 28, 2023
Help! Outside pressure is bringing me down 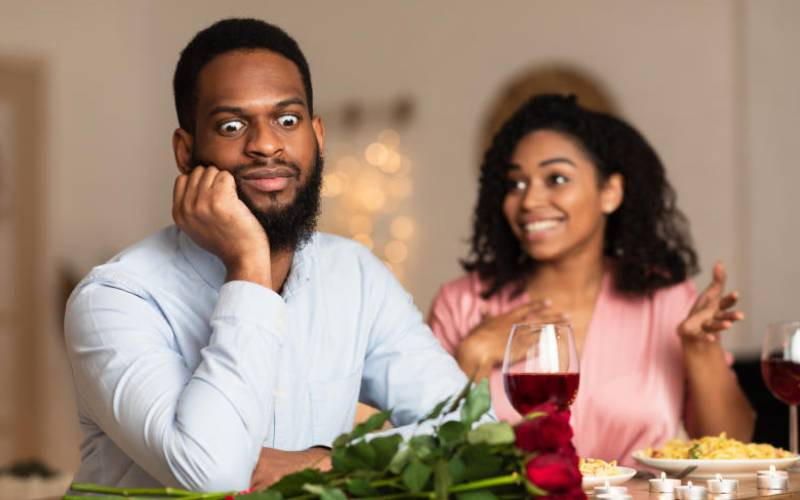 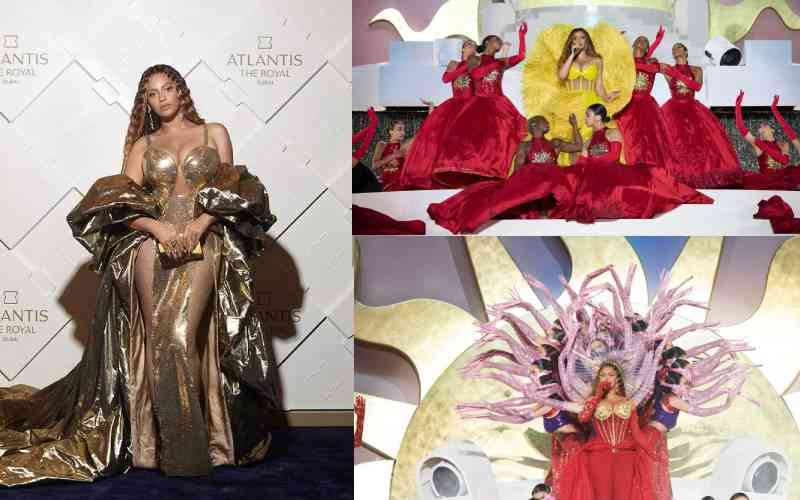 By Peris Wambugu Jan. 24, 2023
Trendsetters: Beyonce in all Dubai glory 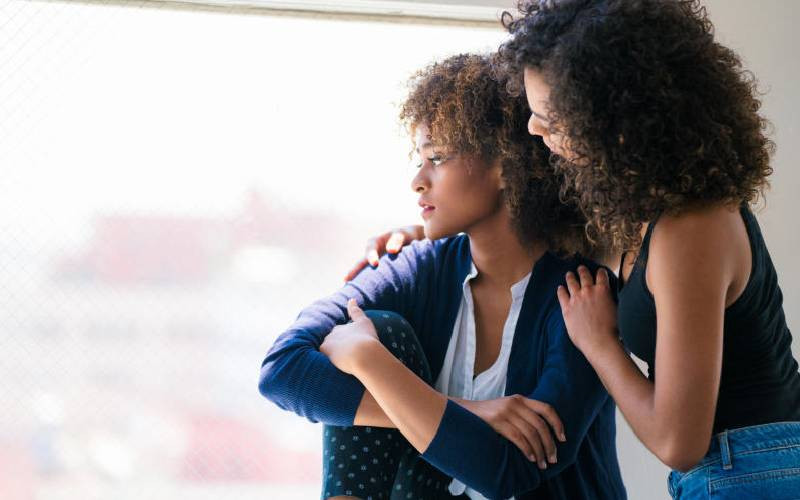 By Esther Muchene Jan. 24, 2023
Do you have an emotional vampire in your life? 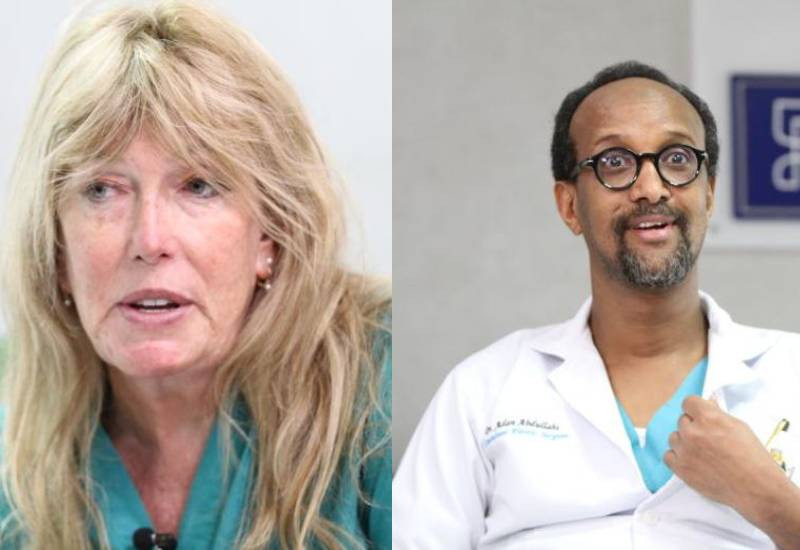 By Jayne Rose Gacheri Jan. 22, 2023
The doctors giving a new lease of life to FGM survivors
.