Muthoni Ngari: When faith comes in the way of love 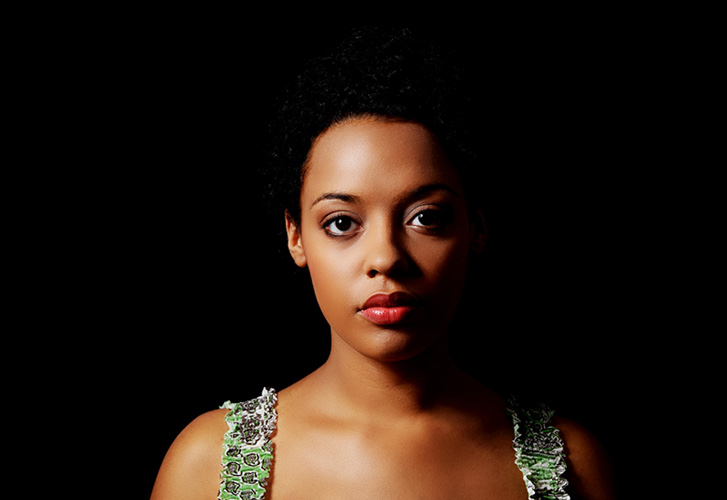 He walked in looking like he had swallowed a frog - a fat green one. His legs could barely support the weight of his trunk; his head was heavier, I presumed. The only thing that moved was his lips, lazily stretching to his right jaw. He was giving directions, insinuating that I move to the study table and he secures the bed. I wanted to resist but there was nothing he would understand then, even if I told him that I would be hosting the Bible study group in the next twenty minutes. His body would hear none of it and I would be wasting time convincing him to take a bow out to his crib.

Helping him on the half-spread bed, I could barely stand the strong stench from him; he smelt like an overly-used kiln watered with gin and spirits. Not even a skunk would contend with him. Growling like a thirsty animal, he lifted his half-laced sneakers to the blue and white floral cover; I cringed at the sight of his stained pants lazily clung to my favourite bed cover. There, he stretched his hands around the pillow, fondly, like a lost lover, and his blood-shot eyes hid beneath the falling eyelids. He looked like a baby so peaceful and innocent, like he had done no wrong swallowing hard liquor and smoking like a chimney and letting me be part of his hangover. I cursed bitterly at his state, only I couldn’t blame him for seeking me out as his refuge after the euphoria left him. I had let him since the first day he walked in through the door with a cigar in his left hand and a good read in the other.

He was foul and soul stacked in a package, and I greedily gobbled the parts I craved: Soul. He was deep, the kind you can talk about cuticles and feel like Socrates; and not just a nail technician. He made life easy with his witty wisdom. Even a bag of fries would not just pass by as fattening carbohydrates. He would dig out potatoes: their growing zones, altitudes and soil pH. He knew too much, from the beauty of Cleopatra to the stench of a corrupt government. He was an old soul; the kind that smells like a library, looks like a museum and stands like a monument. More in touch with himself and others. He wasn’t like the ‘good men’ that would in no time storm in my room for Bible study.

They carried huge Bibles with commentaries, a notebook and a blue biro pen. I wondered what they wrote in those notebooks. Reports? It almost looked like they stepped into that door to probe, investigate and file a finding. They were behaviour police, always questioning and not engaging, always talking and not listening. Sometimes I felt more like a fool after the studies and less of a Bible Study member. What I felt was scorn towards these same people who claimed brotherhood with me; a blue banana. I could feel it each time we walked into a member’s room and I commented on their cute mugs; they would wallow in a sympathising silence to mourn my irrelevance. To them, such was idle talk, a creek to let in the works of the evil one. They kept their compliments to favourite Bible characters. 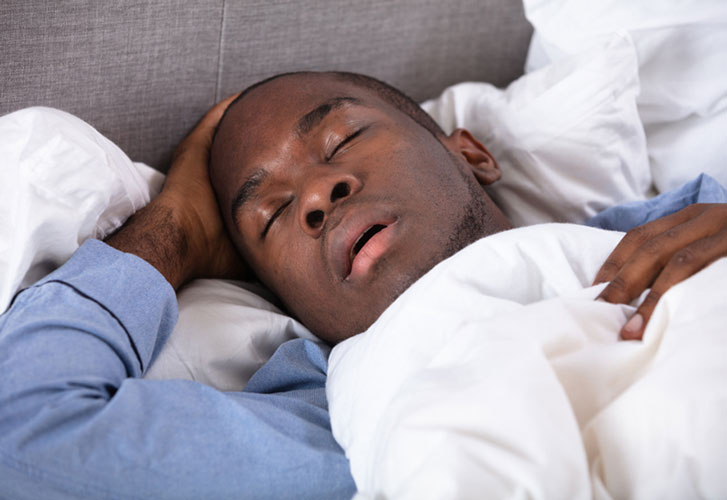 As I sat there flipping through the pages of my Bible, I was hasty to find a story of anyone in the Bible who would make my struggle a mutual one. Pacing through the pages, my heart whimpered at the thought of the reaction these men would epitomise when they met the ‘sinner’ on my bed. This probably would be the last time I’d claim the Bible Study membership card. Or would this open their eyes to love? I doubted.

Deeply dreading the heavy clack of their signature steps, I met the burden that would be as nakedness to me. He slept still, unmoving, unaware of the battle in my heart - to shove him under the bed and offer a warm welcome to the men of the cloth or to lock the door and keep pious eyes from seeing evil.

I felt like grass that was being trampled upon by two antagonizing oxen. I couldn’t stack him underneath; I wasn’t sure how long the floor there had missed the mop. And what if he growled amidst the meeting or sleep talked in the hides, where would I hide my pink face?

I didn’t want to be a hypocrite. It was what I fought against and irrespective of who I did not want to be with, my heart was still stuck with him. Though sometimes I lost him to her, I still claimed my share of space in his heart. He said it while drunk, he said it while sober. Why wouldn’t I trust an intoxicated mind that had barely any power to fix a lie? Yes, he loved me and hoped to wait at the end of the aisle for me, so he said and I protested. I told his firm face that I wouldn’t be yoked to him. He didn’t go to church, he smoked and drank like a fool.

No way would I spend my life with a junkie… So I thought, till I saw the Church bleed whilst casting stones at the mavericks. So I thought, till he confessed his faith in God. He was a candlelight in a storm, being beaten to and fro by strong winds. When I read the Bible with him, it opened my eyes and I wanted to know more, but I lost him to her. And though I missed him, I hated the foul in him.

Why did heroin have to snatch a good soul, why were the ‘sheep’ in the world and the ‘wolves’ both clad in white?

The clack of shoes disrupted my mental tour. I opened the door to two men in clean clothes holding Bibles in their hands… the one on my bed was wasted and held on only to the memory of heroin in his head.