Men only: What my late mother said in her last letter 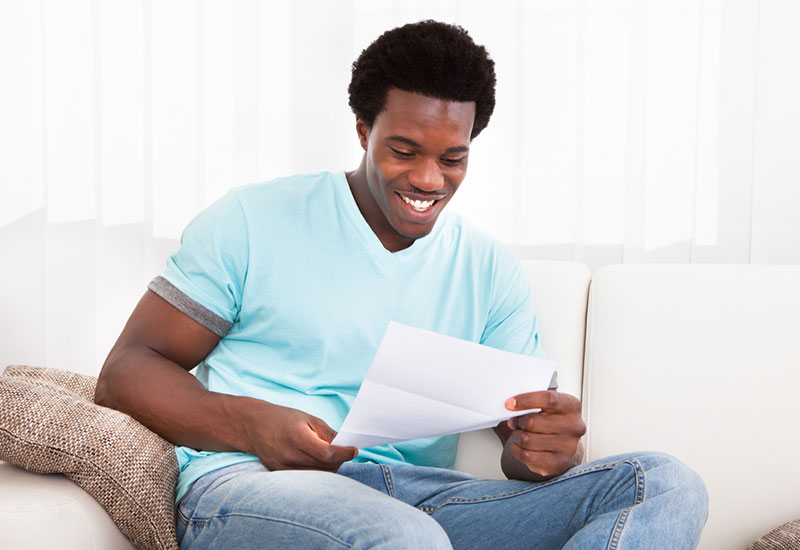 I am currently out of the country on a writer residency in Venice. My first cousin, Gina, happened to pass by (she lives in Europe, and was on her way to Rome).

She carried along some letters that my mom wrote to her mom, when her mother was in Egypt, in the 1980s, as part of the diplomatic core.

Because it is my late mother’s quarter-century death anniversary, I’ll just let her words to her sister speak today, from almost forty years in the past.

How is your daughter (Gina), and her nanny, Penny?

I received your letter last week, and it is always my joy to re-read them twice, or even thrice.

At last you left Cairo and went to Port Said. I love the pictures you enclosed. But do not ever let your boss (the ambassador) know that you are disappointed at being moved from Cairo, for career’s sake.

Just show him that you appreciate and accept his reasoning, but next time, he should let you know in good time, before embarking on any such abrupt moves, my little sister.

I’m glad you are now gaining confidence on the steering wheel of your Toyota Corolla!

When you return, I shall be singularly honoured to be driven about by the holder of an international driving license. Especially if I’ve bought a newer car than this French Citreon junk of mine (not that I don’t appreciate its seven years of good and faithful service).

But Baba Tony did drink, drive and dent it a little bit over the last weekend.

I received the money you sent from Western Union, withdrew it, and send it to Terry (their other sister). She was very grateful. She has decided to call her new baby Ruth, which is a very sound Biblical name.

I will send you the photographs, once I pick them from Nbi. Cinema studio where they are being developed.

ALSO READ: Men only: Tales of my dad and Mumelo the bachelor

I’m also arranging, with the priest, to have Terry’s baby (Ruth) Bonareri baptized!

You remember I had Tony baptized at just a week old and insisted you do the same with Kababa (Gina)?

That is so that their young souls are already marked for the Lord (in the event of anything happening).

At our Nairobi Chapel Bible study, we are told that ‘evil’ spirits in this world are very strong, so you have to choose what is right.

You can be happy and joyful one minute, and the next thing, the Devil sends you sickness and puts you through trials to test your faith, the way he did with Job in the Bible.

You remember Terry’s case (trying for pregnancy) when we escorted her two years ago to that mganga from the Coast in Eastleigh?

I swear upon the Living Lord that I will never repeat going to such a wicked place again, whatever tests and trials may come my way. The Lord will be my shield and great Comforter. 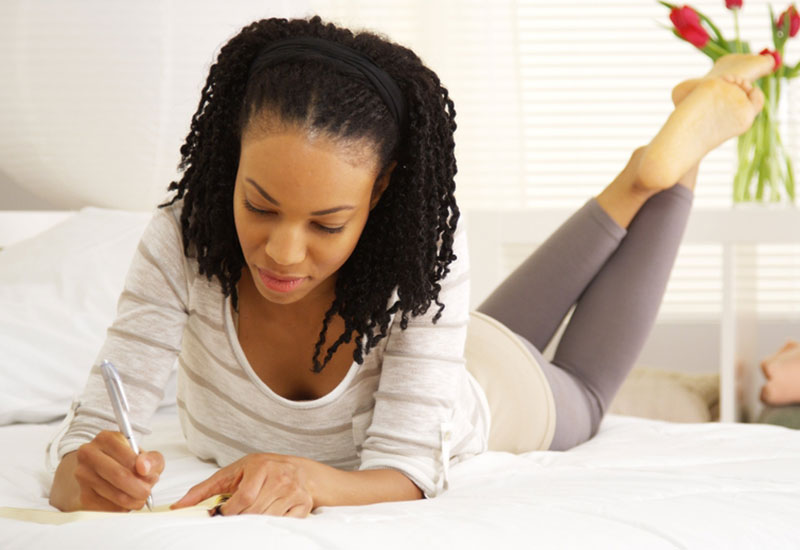 Yesterday, I sent Daddy money (Sh150), and our big brother M. said he’d send the same to mommy for what she wanted.

How is your afro-wig holding up, pardon the pun?

I was glad to hear you like it, sis.

I made a good search for it and the only shop I got they were costing it at a whopping 95 bob!

Dress it properly, making the best aid of mirrors, so that it sits well on your beautiful head, little sister.

Yesterday, he snatched her photo from my hand, then madly raced up and down the stairs holding it, shouting ‘Kababa, Kababa’ at the top of his voice, until the new maid wrestled the picture from him.

I’m also enjoying the record, ‘By the Rivers of Babylon’ very much. And know the words by heart.”

Forty days after the writing of this letter, my mother Sally Mocheche would suffer a stroke.

And undergo those ‘trials of Job’ for fourteen years, while raising us into teen-hood; before her second and final stroke that took her to be with the Lord she loved, 25 years ago.

Men only: ‘Stolen wives’ reported at Kambi ya Chief