Are you stuck in a toxic friendship? 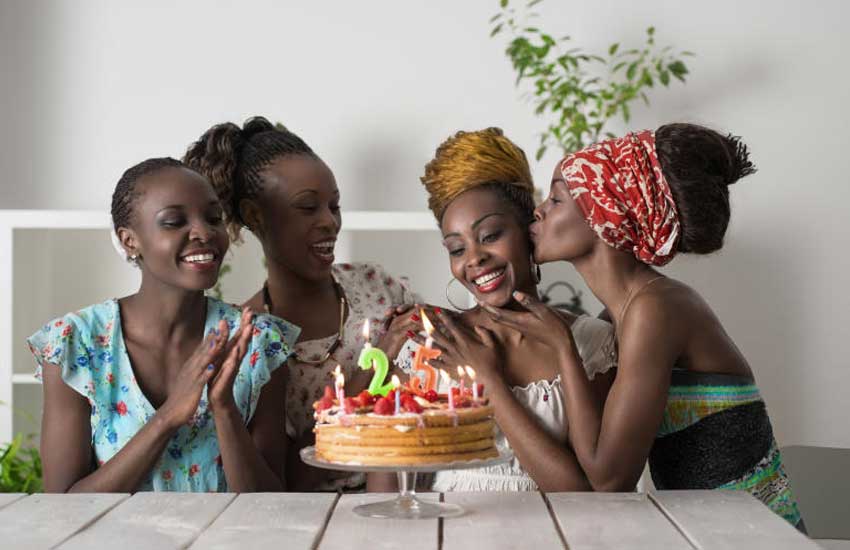 Toxic friendships are in essence not friendships, says Catherine Mbau.

“They are based on lies,” she says, “that cannot be sustained in real life.”

How do you know you are stuck in a toxic friendship? “When you are trying too hard to fit in,” Mbau says.

We all know when we are shoe-honing ourselves into relationships.

The result, says Mbau, is living a lie – being a fake ‘you’.

“You will pretend to behave in a certain way, all to prove that you deserve to be close to someone,” Mbau says.

Secondly, you are in a toxic friendship when you are the only one putting in the effort.

“This can happen because you like something about the person that inspires you. So you want to do everything to be close to them,” Mbau notes.

Her advice: “Quit making all the sacrifices if they are not being reciprocated.”

Friendship is a two-way-street, says Evelyn Mwenda. Both of you have to be committed to the relationship.

“Be intentional,” she says. “Don’t be the ‘friend’ who only attends your friend’s wedding reception when you had been invited for the whole celebration.”

Being intentional means making time. It means showing up because you set aside time to show up. It means that you choose something ‘more urgent’ over attending your friend’s wedding.

Lastly, avoid friends who seem to only want something from you.

“When you stop supplying them with that thing they get from you they vanish,” Mbau says.

Anita Awuor, another psychologist, offers that money can be detrimental in relationships.

“Especially when a friend borrows some money and lies about when they will pay back,” she says.

Hence, if money [and other material wealth] is the motivation behind someone wanting to be your friend it is better to end it now.

“Financial assistance towards friends would be dependent on the extent of the friendship. I would base my decision on two things: what is the money for, and, can I afford it,” Anita says.

And when she offers a loan to a friend it would be an amount she would be willing to forfeit when the friend fails to pay.

According to Mbau, it may be better not to have a friend than be stuck in a toxic one.