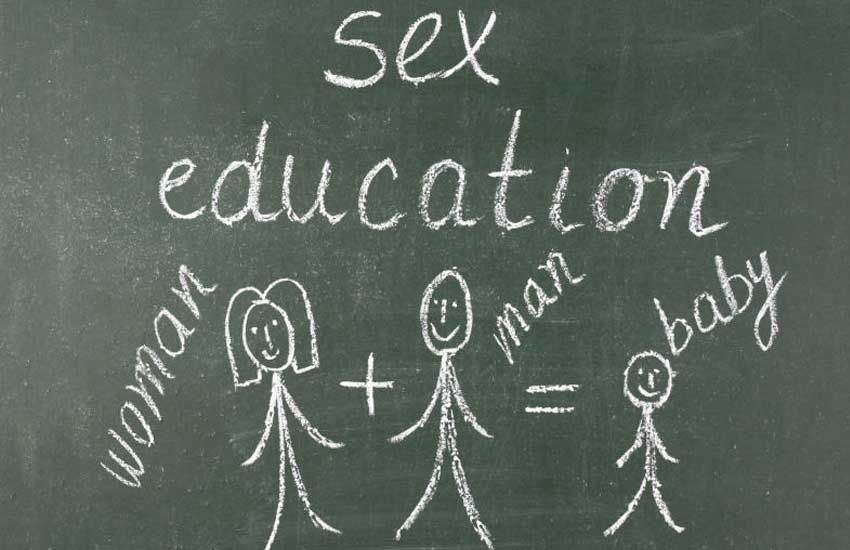 The United Nations Educational, Scientific and Cultural Organization (UNESCO) report reveals a huge disconnect between teachers and learners’ expectations as far as sex education is concerned.

Other than lack of preparedness on the part of teachers, the report also lists inadequate resources and fear of topics on sex as being among major challenges facing curtailing efforts to enlighten learners on issues relating to human sexuality.

The report dubbed; ‘Facing the facts: the case for comprehensive sexuality education’, released this month cites a study conducted in Kenya in 78 public and private secondary schools.

The survey in Kenyan schools, according to the report, revealed that even though 75 per cent of teachers reported teaching all topics of a comprehensive sexuality education programme, only two per cent of students reported learning them all.

ALSO READ: How to clean your bedroom toys to prevent infections

The report finds that each year, about 15 million girls are married before the age of 18.

Another 16 million, aged between 15-19, and another one million girls under 15 give birth.

Yet in Kenya, the report reveals only 20 per cent learnt about types of contraception, how to use them and where to get them.

“In some cases, incomplete and sometimes inaccurate information was taught,” says the report.

The survey further reveals that about 60 per cent of teachers incorrectly taught that condoms alone were not effective in pregnancy prevention.

“Moreover, 71 per cent of teachers emphasized abstinence as the best or only method for preventing pregnancy and sexually transmitted infections, and most depicted sex as dangerous or immoral for young people,” reads report.

Overall, report finds that teachers’ ability to deliver comprehensive sexuality education of good quality depends on the quality of training and support that they receive.

The survey, however, says that the coverage of comprehensive sexuality education in pre-service teacher training also varies.

For instance, while 78 per cent of teachers in Ghana and 70 per cent in Kenya reported receiving training, only 51 per cent did in Guatemala.

“Even where training is provided, systems do not always ensure teachers are motivated and confident about teaching all key topics, particularly those considered sensitive, thus teachers may omit particular lessons,” reads report.

It further reveals that some teachers do not have lesson plans or teaching materials that are gender and human rights sensitive and reflect contemporary realities.

He said the data on increasing births among girls between 15 and 19 years old is shocking.

“It does not only spell the end of their education, but is often fatal, with pregnancy and childbirth the leading cause of death among this age group,” said Antoninis.

How to clean your bedroom toys to prevent infections