Women start turning into their mothers when they hit 33, study claims 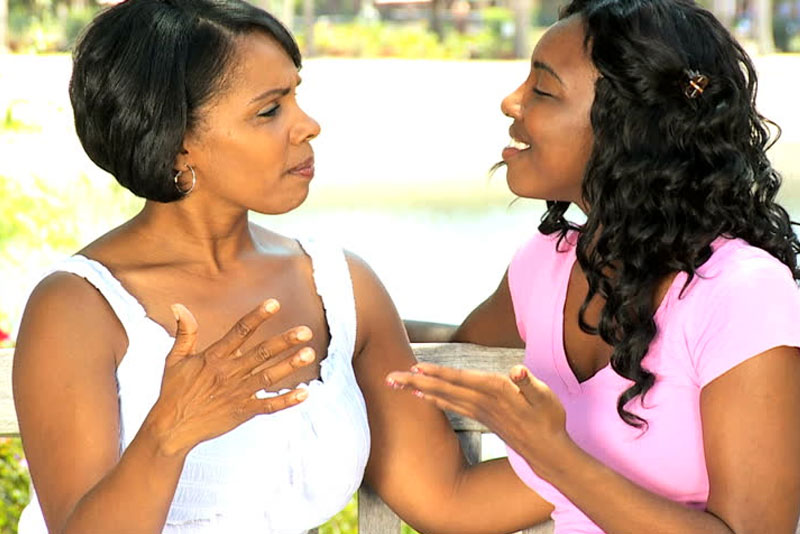 For many women, the idea of turning into their mother isn't appealing and is something they want to avoid at all costs.

However new research suggests that it might actually be inevitable.

A study has claimed that when women hit the grand age of 33, they officially begin turning into their mum, picking up her habits, tastes and attitudes, all of which you probably never thought you'd have.

This is especially the case if a woman has recently had their first child, with the average age for women giving birth in the UK being 30.05 years.

The research was conducted by Harley Street Surgeon, Dr Julian De Silva, who spoke to 2,000 men and women as part of the study.

He concluded that more than half of women found themselves acting more like their mother in their early 30s, as opposed to rebelling as they had in their younger years.

This behaviour included adopting the same sayings, participating in the same hobbies and even watching the same television shows as their mums.

Men were also found to begin morphing into their fathers at a similar age, at around 34, with them starting to like the same music as their dads and taking up matching political view points.

Dr De Silva explained: "We all turn into our parents at some point in our lives - and that is something to be celebrated.

"Becoming parents is the main trigger, and lifestyle factors are also important."

He added: "It is an inevitable part of ageing but a process lots of people want to put off for as long as possible.

"It is one of the reasons why the average age of first-time cosmetic surgery is coming down for both the sexes too."