By DERRICK OLUOCH | 2 years ago 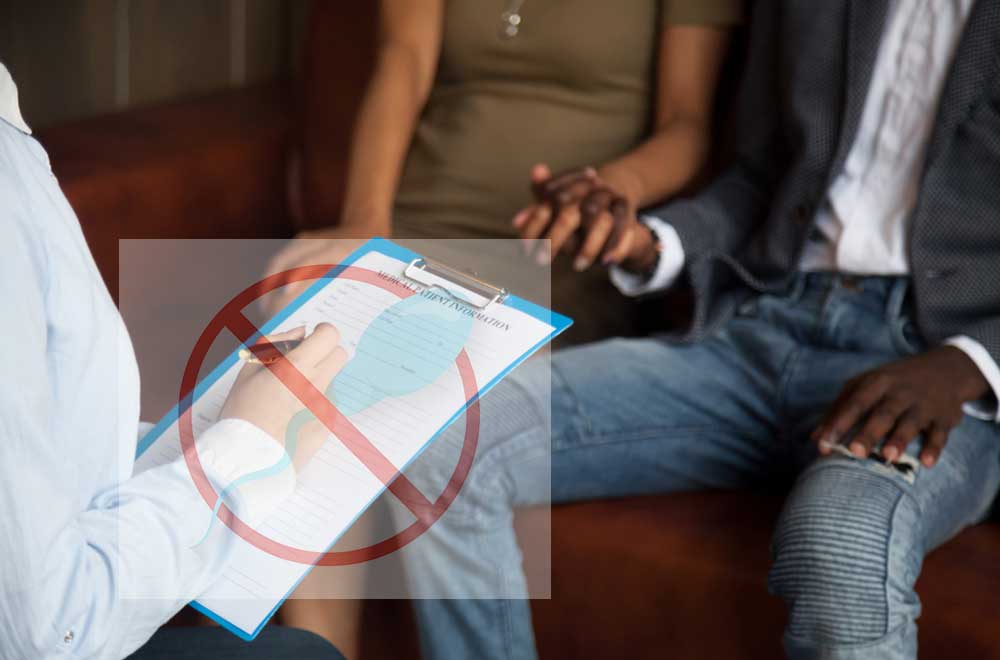 Over the years, it is the women who have been burdened with contraceptives, menaced by health hazards that come with their use, as men are left having little to worry about when it comes to the consequences of birth control methods. Males have fewer options of contraceptives and even so, they are normally not as a risky as the methods ladies have to endure in the name of family planning.  By using birth controls, women suffer health consequences which include breast cancer and blood clots that come with their prolonged use.

However, a team of scientists from Nanchang University, led by Professor Xiaolei Wang, believe they can change the course of this analogy. Inspired by cocktail drinks made up by laying coloured drinks in a glass that only mix when heated or stirred, the researchers believe they can stop sperm getting out of the testicles with an injection of layers of materials to block the vas deferens- the duct that conveys sperms to the urethra from the testicles.  They developed the method using gold nanoparticles and two chemicals to create a four-layered ‘cocktail.’

The four-layered ‘cocktail’ is made up of:  a hydrogel layer- acts as a physical barrier to sperms trying to reach the urethra; a layer of gold nanoparticles which heat up when irradiated; a layer of EDTA (ethylenediaminetetraacetic acid) chemical which kills sperm and breaks down the hydrogel; and a final layer of gold again. 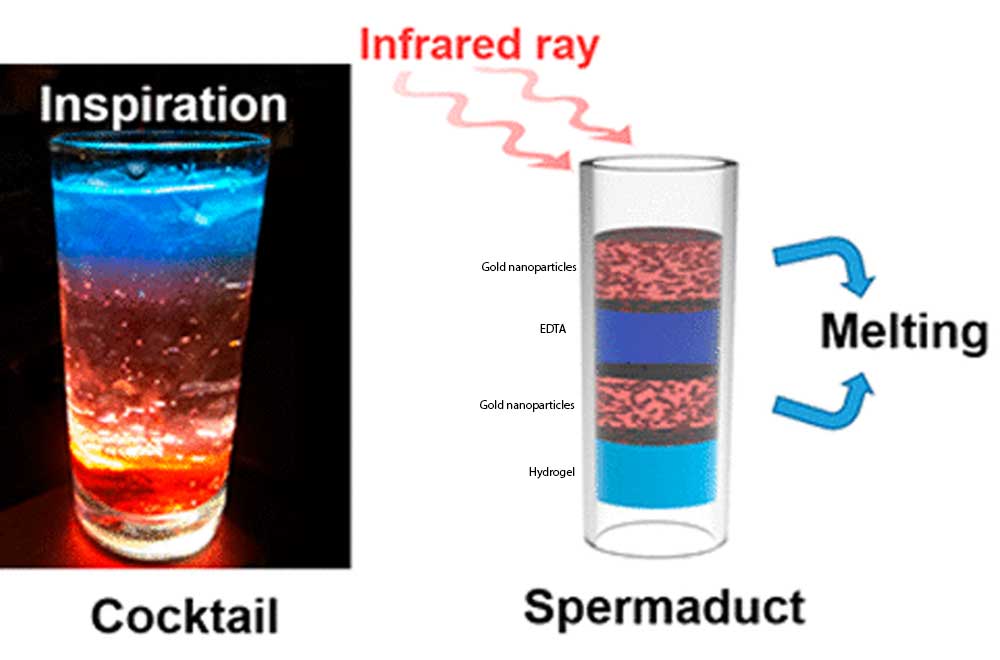 Unlike the common forms of male contraception such as condoms and vasectomy, which are short-term and long-term (irreversible) respectively, this new male contraceptive is medium-term and can be reversed. When heat is applied, the layers mix and break down thus unplugging the duct. A near-infrared light is used to heat the gold particles making them to move and mix the two chemicals thus allowing the plug to wash away. The sperms that are not ejaculated when the contraceptive is in use are stored in the sperm duct for a while before they are broken down and reabsorbed into the body.

The team tested the new approach on male lab rats. The injected material kept the rats from impregnating females for more than two months after which they removed the mixture by shinning a near-infrared lamp on the rats for some minutes to allow them produce offspring.

With this, Professor Wang and colleagues hope they can come up with the world’s first medium-term male contraceptive. While this pilot experiment is promising, the scientists maintain that more research is needed to verify the safety of the materials if used on humans.

The study was published in the ACS Nano, the American Chemical Society journal