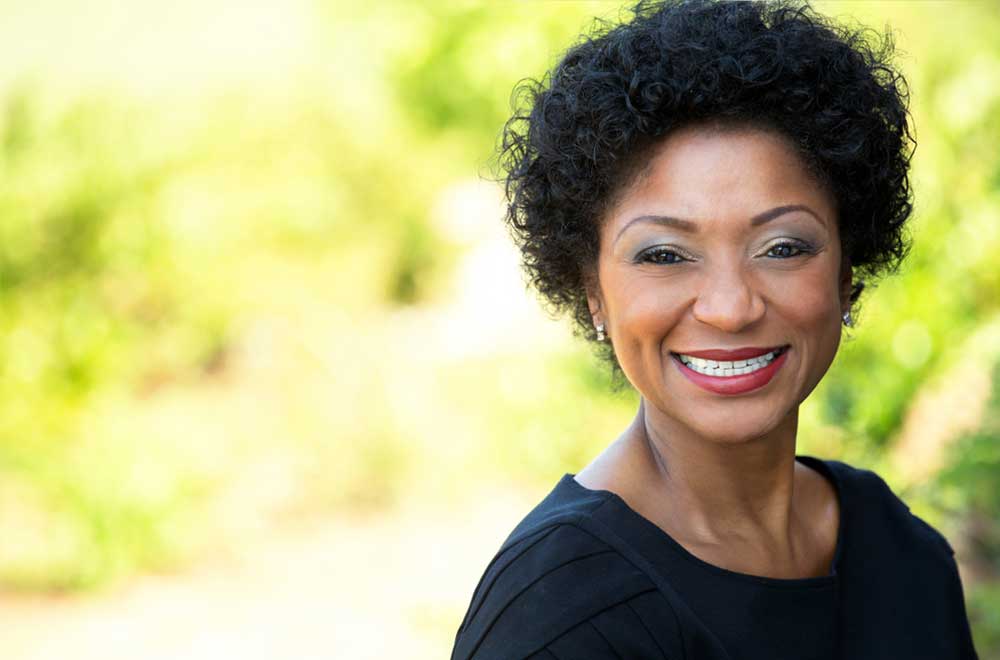 A new research has tried to shed light on a popular myth that women remain mentally sharper than men as age begins to check in.

According to the study released yesterday by Washington University School of Medicine in St Louis, a man’s brain shrinks faster with age than a woman’s.

A woman’s brain appears to be about three years younger than a man’s. It also points out that brain metabolism slows down with age. And this too affects both sexes, with men being affected more.

The findings, published in the National Academy of Sciences’ proceedings, give a clue to why women tend to stay mentally sharper for longer than men.

“We are just starting to understand how various sex-related factors might affect the trajectory of brain aging and how that might influence the vulnerability of the brain to neuro-degenerative diseases,” said Manu Goyal, one of the researchers.

Prof Goyal said brain metabolism might help researchers understand some of the differences seen between men and women as they age.

He explained that a brain runs on sugar, but how the brain uses sugar changes as people age.

“Babies and children use some of their brain fuel in a process called aerobic glycolysis that sustains brain development and maturation,” said Goyal.

“The rest of the sugar is burned to power the day-to-day tasks of thinking and doing.”

Goyal and his colleagues, Prof Marcus Raichle and Prof Andrei Vlassenko, studied 205 people to understand how their brains use sugar.

Of the participants, 121 were women and 84 were men. Both sexes were aged between 20 and 82 years. They underwent Positron Emission Tomography (PET) scans to measure the flow of oxygen and glucose in their brains.

“For each person, we determined the fraction of sugar committed to aerobic glycolysis in various regions of the brain,” Goyal said. 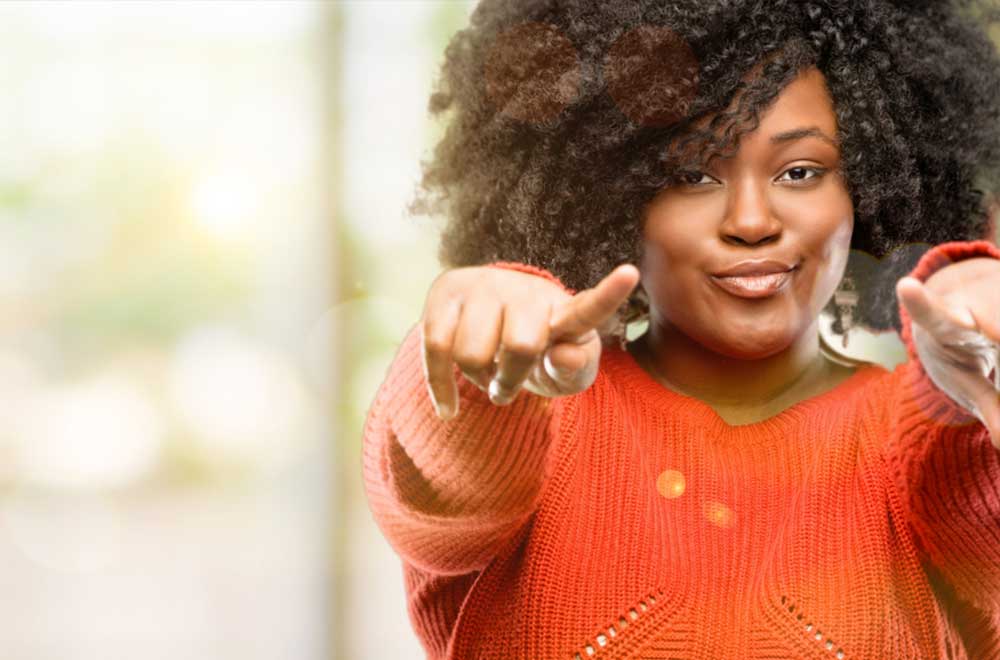 The researchers found that the algorithm yielded women’s brain ages that are younger with an average of 3.8 years than the women’s actual ages.

The relative youthfulness of women’s brains was detectable even among the youngest participants, who were in their twenties. Younger men did not score that well.

The study showed that older women tended to score better than older men on memory and problem solving.