First it was her appointment that left us enviously proud of her, next Kanze is making all the good news, not only from her job passing information from the highest office in the land, but also because of her looks. As she doled her impeccable Kiswahili on Thursday November 15th giving a briefing, Kanze looked resoundingly beautiful, her skin glowing like ever. She stepped out looking glamorous in a knee-length pink dress that hugged her body perfectly giving her a perfect dashing look – that makes her look like the true definition of an African beauty. 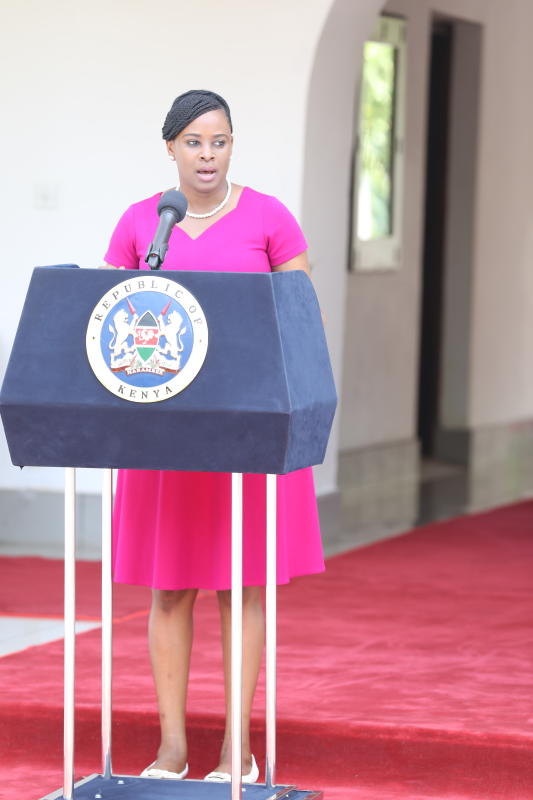 Kanze looked a little plumper with her cheeks a little bit chubby and her body slightly curvier, a look that boomed her the no-nonsense look and her powerful-woman demeanor. She oozed class and perfection, giving a new meaning to the word beauty. 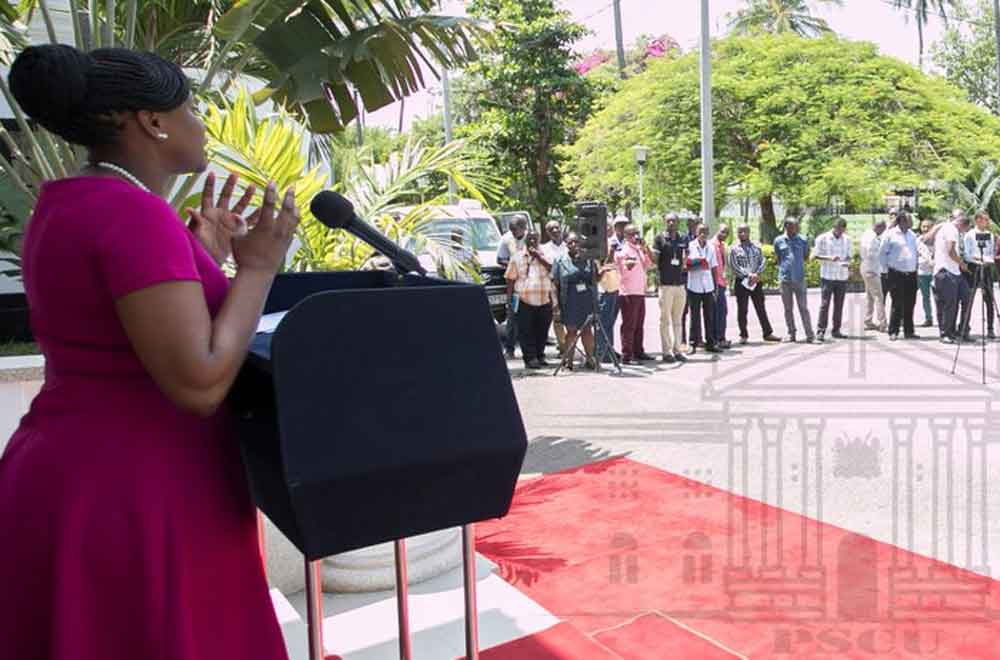