Popular TV personality Mark Masai and his wife Fiona Nduta are the newest celebrity parents in town after they welcomed their baby girl Nashipae on Thursday November 8th.

Nashipae is Maasai for happiness. This amazing news comes just three years after the couple tied the knot in a beautiful wedding in 2015 that was officiated by Pastor Gowi Odera.

Born Abdullahi Kasim, Mark prefers to keep his personal life away from the public as evidenced by the wedding, where only close relatives, friends and a few members of the press were invited. The big event took place at the Nairobi Chapel, along Ngong road. The two had dated for a while away from the prying eyes of the public before he finally proposed.

Masai is well known for his proficiency in the British language, since most of his early life was spent in the United Kingdom. He was brought up by his adoptive mother Mary Wright, a British Missionary, after his biological mother young Fatuma Abdullahi put him up for adoption. Mark joined the Nation Media Group’s (NTV) in 2008 while he was 22-years-old and made his first appearance as one of the youngest prime news TV anchors in Kenya.

Fiona, Mark’s beautiful wife is a communication officer at CURE International, a Christian nonprofit organization that changes the lives of children with physical debilities in the emerging world through medical and spiritual healing. She studied at Daystar University and is currently taking her master’s degree. 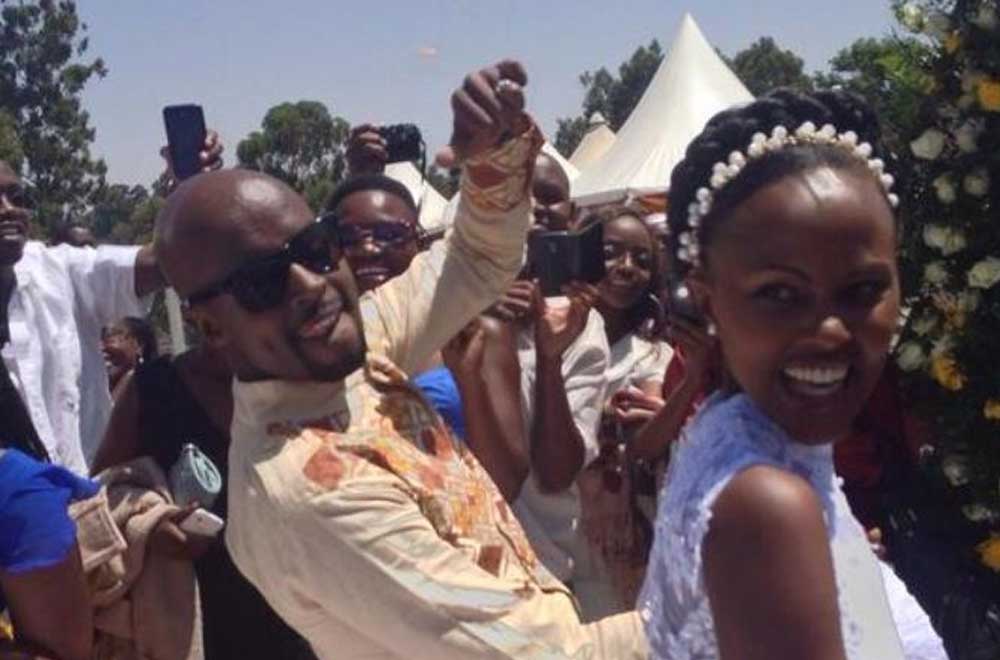 Following the colourful marriage, fans of the spotlight shy couple had taken to social media platforms urging the two to go ahead and start a family. Responding to the fans, Masai who once worked for China Central Television - Africa said they were not in a rush. 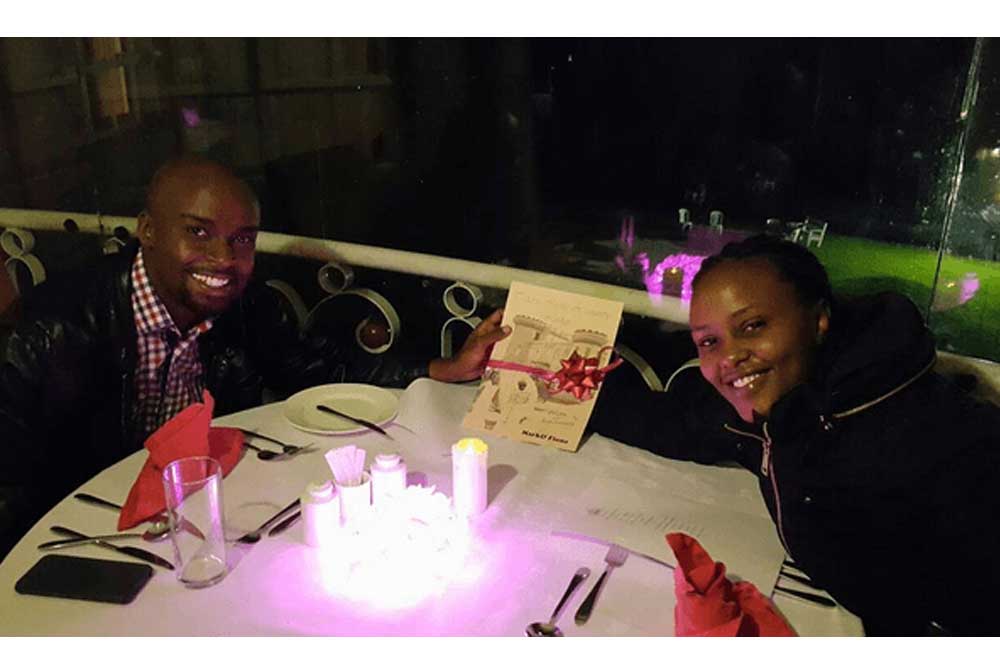 During a rare interview with a local media house, Masai opened up about marriage, life and career stating that he was still enjoying his marriage.

“We are not in any rush when it comes to babies, but I can assure you my soldiers are marching and as soon as the baby is here we shall let you know,” the NTV journalist said earlier this year. 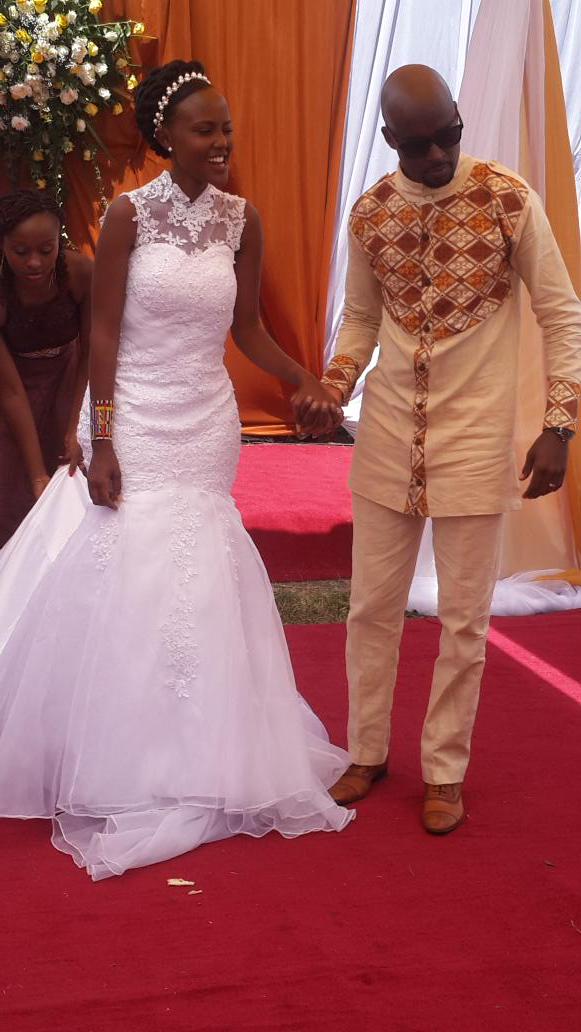 Are you a toxic coworker?
Lady Speak By Lolita Bunde

Confessions: I have dated six women in two years, is weight affecting my love life?
Readers Lounge By Simon and Boke