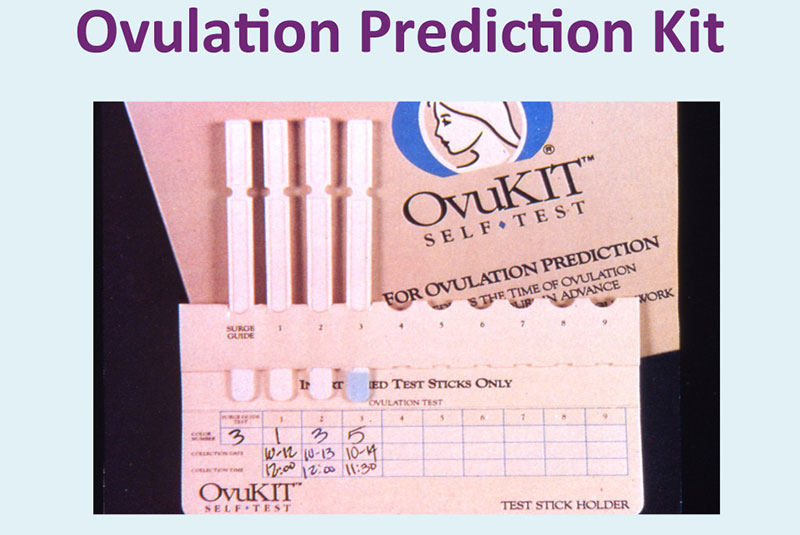 Ovulation predictor kits, or OPKs have become more popular among women or couples who want to identify when they are more fertile. Normally, OPKs can detect a surge in the production of luteinizing hormone (LH), which occurs roughly 36 hours before ovulation.

By timing intercourse shortly after the LH surge, you can increase your odds of bringing sperm and egg together at the time when conception is most likely to occur. 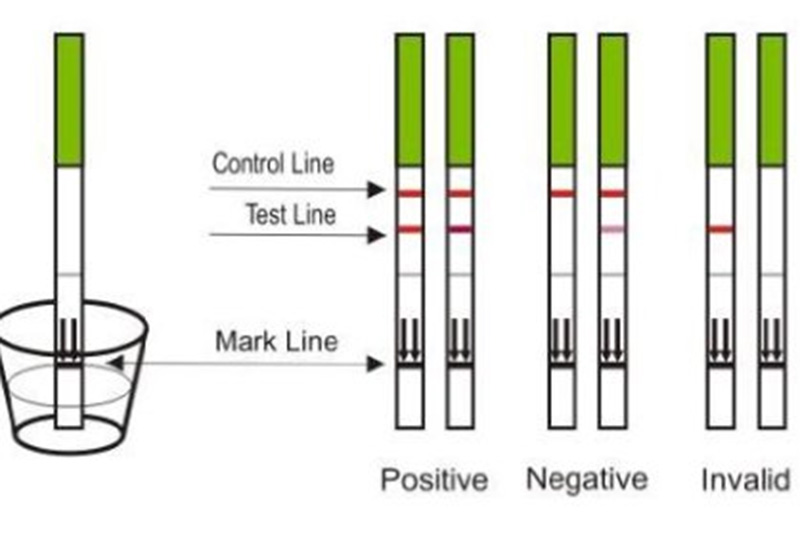 However, there are pros and cons of using OPKs. Before we explore them, it is important to mention that there are two types of ovulation predictor kits; Urine-based OPKs and Salivary Ferning Kits. 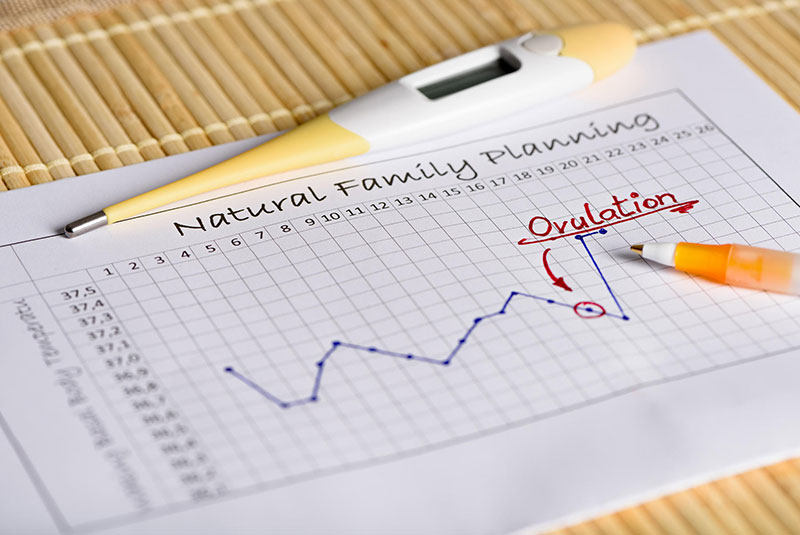