﻿﻿ Evewoman : Celebrities who gave birth in 2018 and got their sexy back almost immediately ​
​ 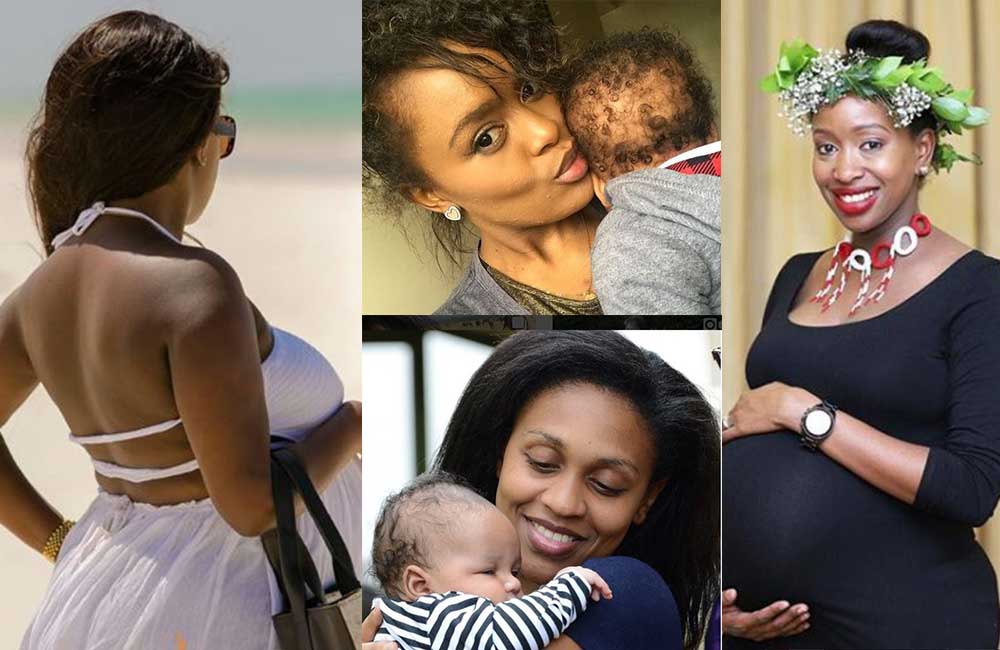 The year 2018 has been a blessed year where we saw many of our celebrities and popular news anchors deliver adorable babies. These beautiful women did not stop at that as they proceeded to snap back into shape right after delivery.

Among these celebrities are; 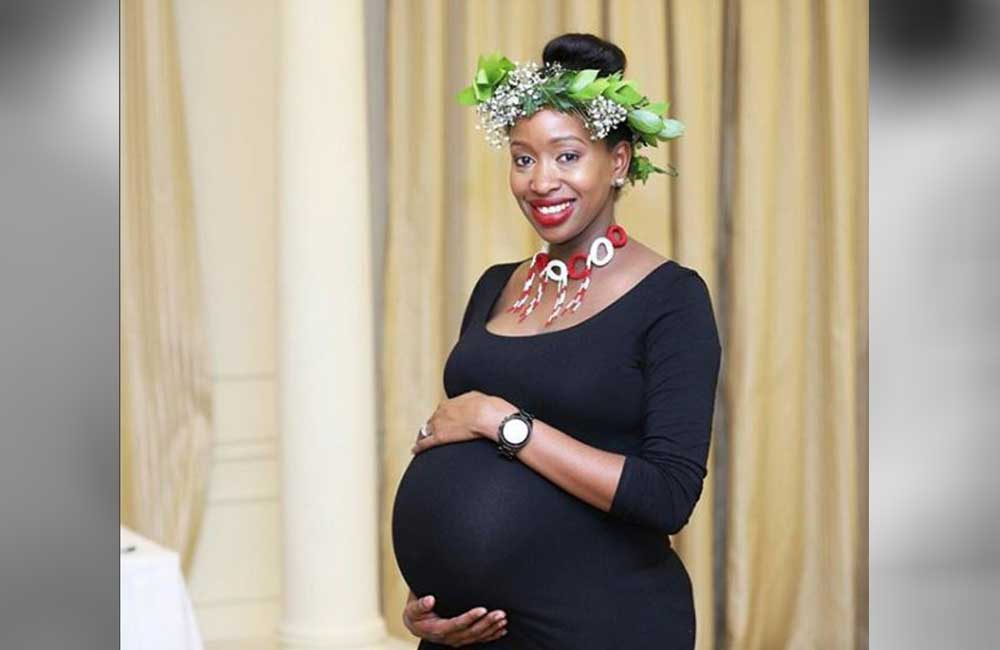 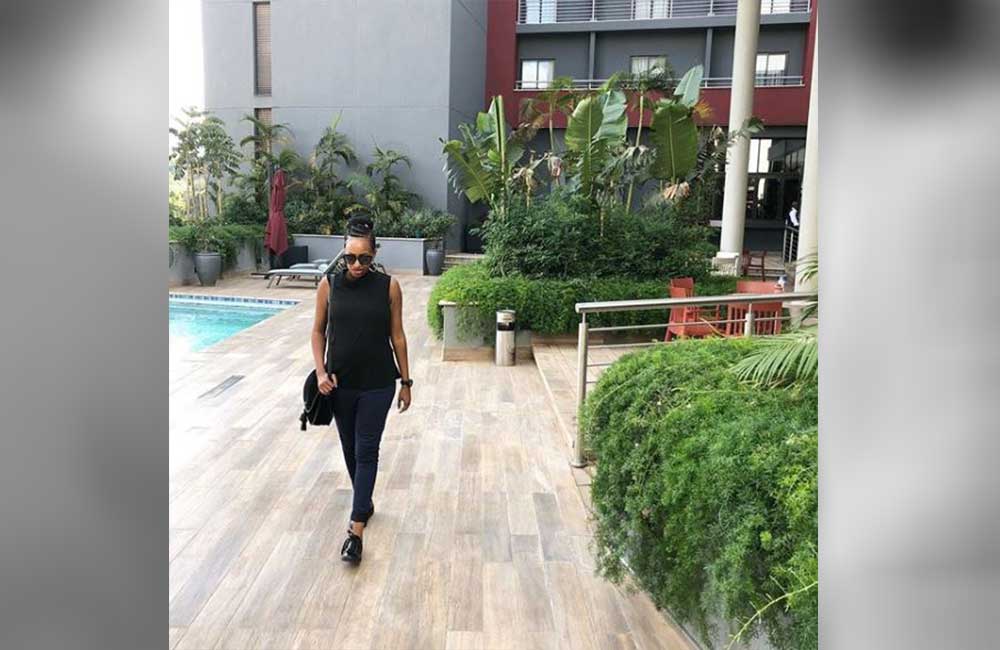 The stunning beauty treated her fans to a recent photo posted on her Instagram account just a month after her baby. 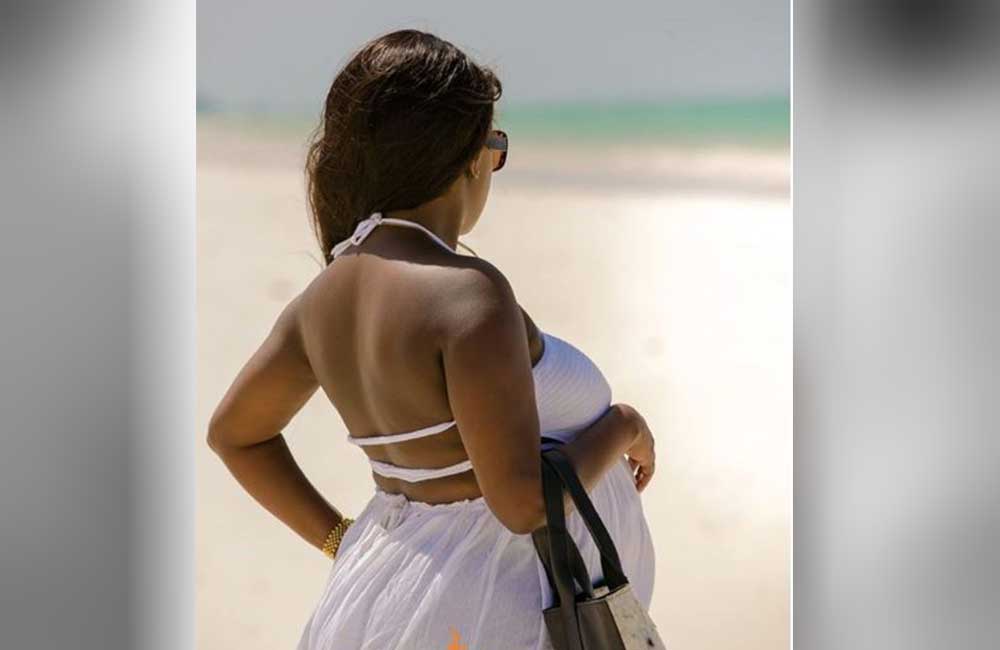 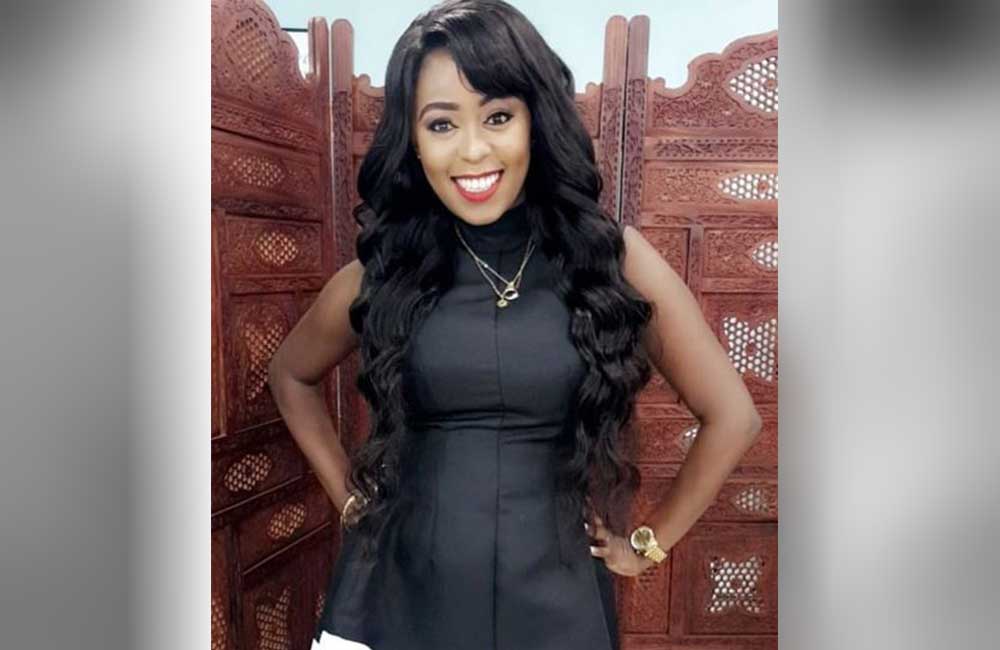 She made it better when shortly after she posted a photo on social media where we could all see her nice figure back. 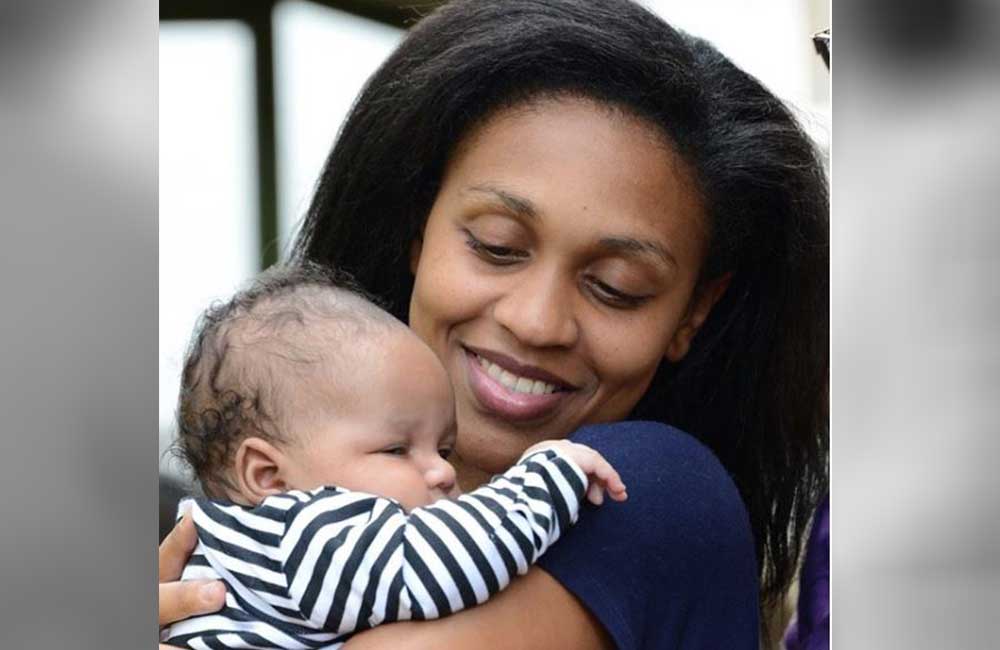 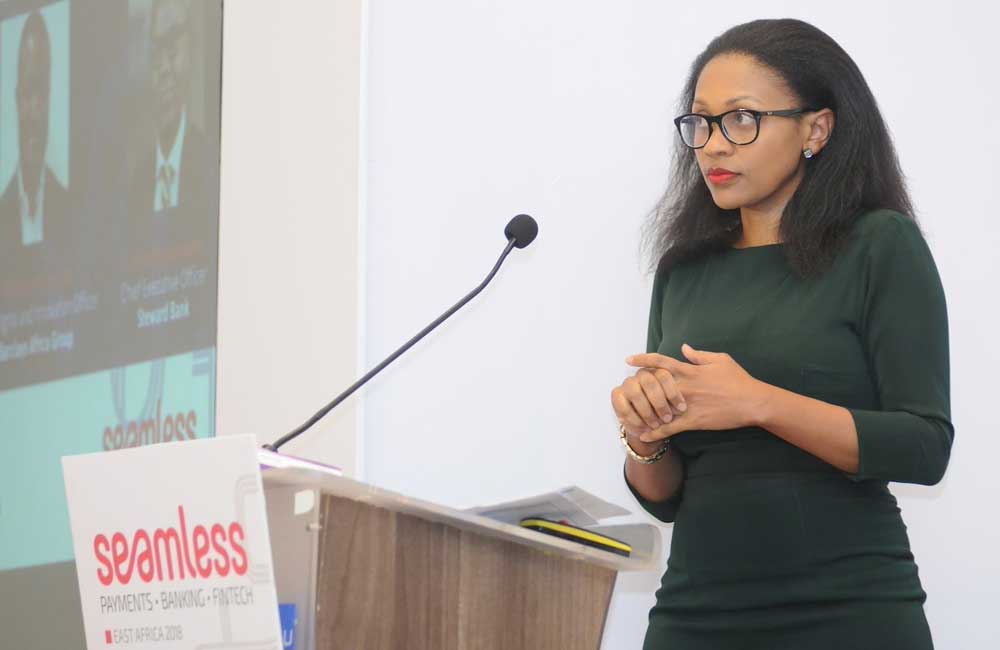 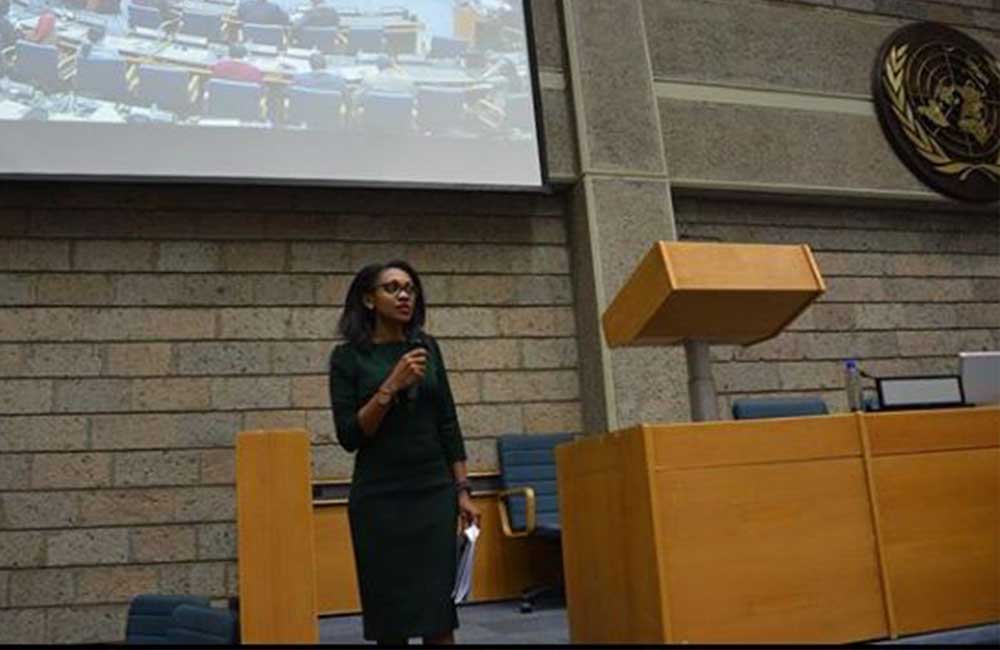 To her fans joy, she later posted a picture of her regained self and they could not help but notice the change. 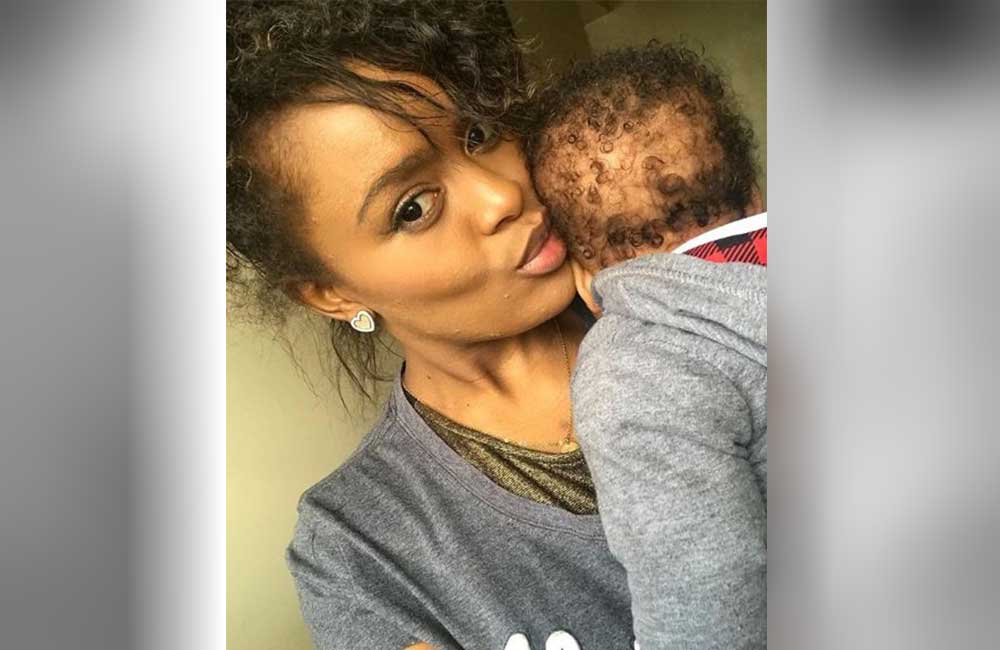 Kenyan singer-songwriter, actress and entertainer Avril Nyambura fascinated her fans with a killer shape right after a secretive pregnancy and a consequent delivery. 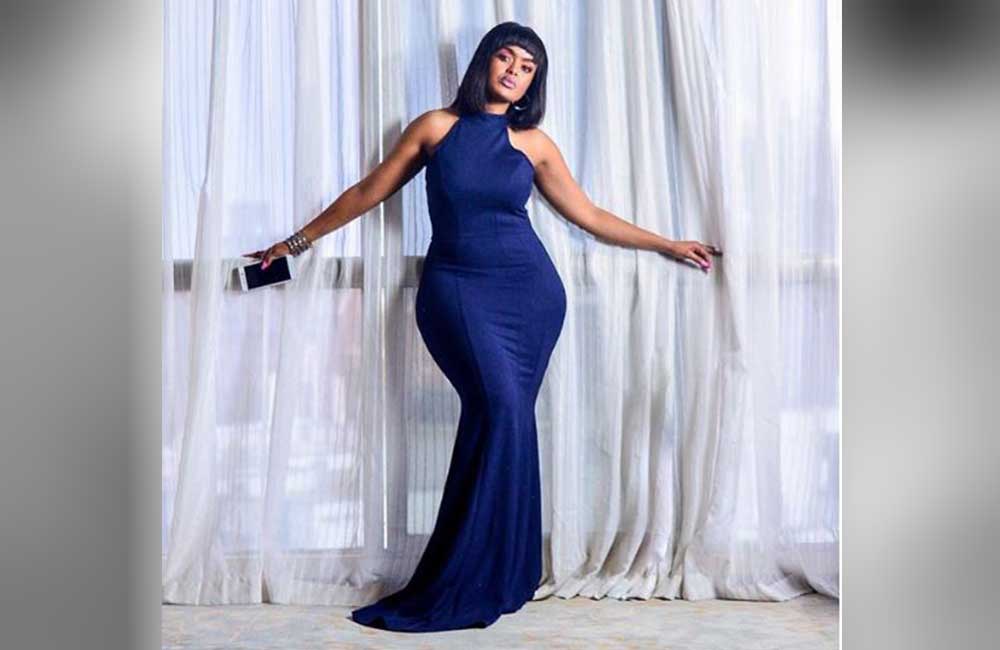 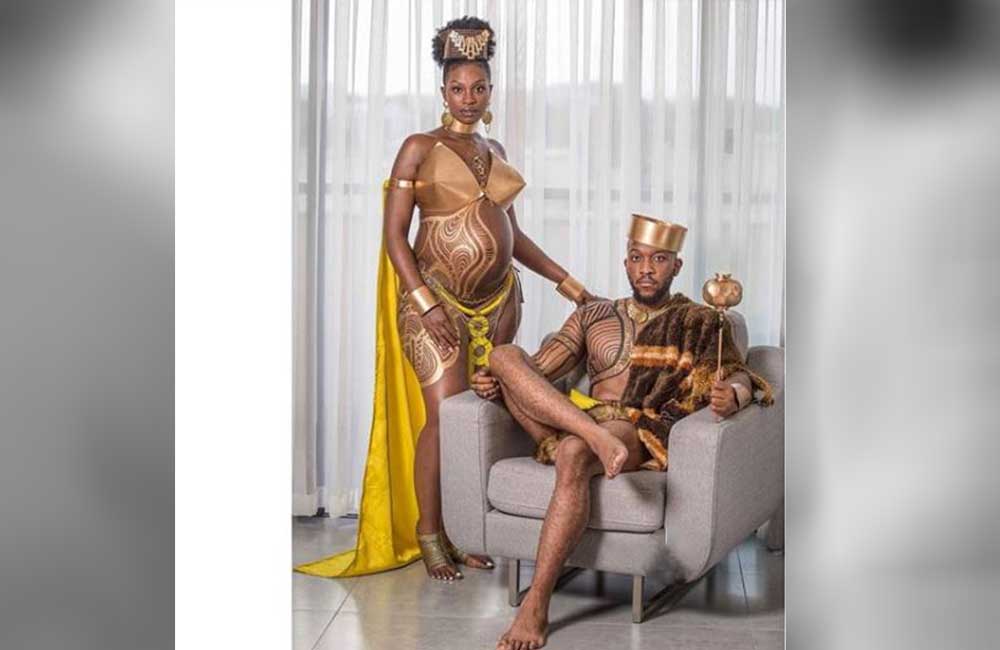 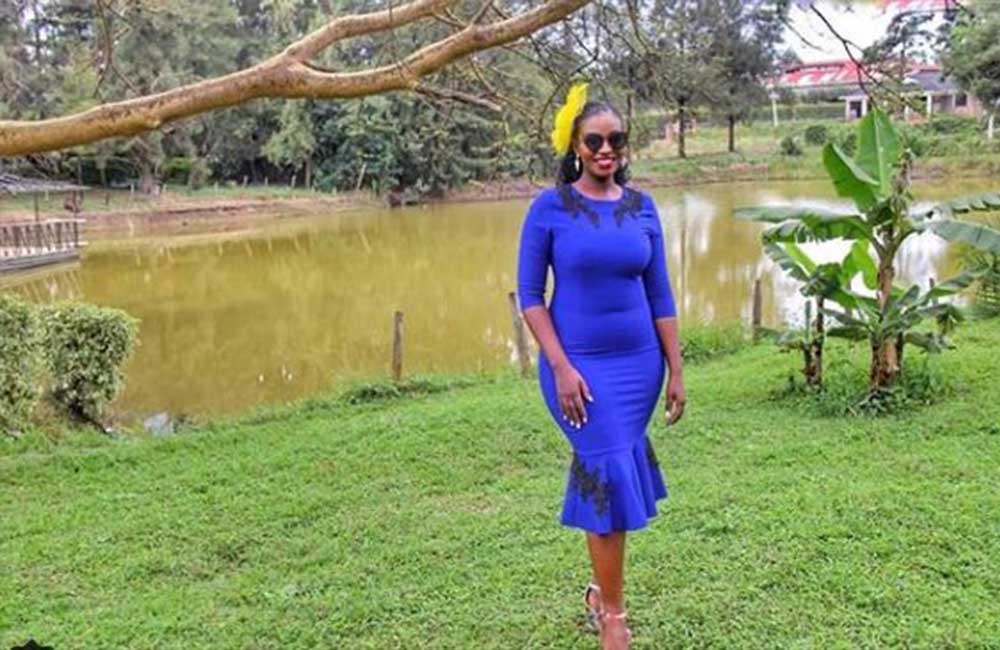 Maureen, however, did not stop there, showing off her nice shape shortly after the delivery of their bundle of joy.