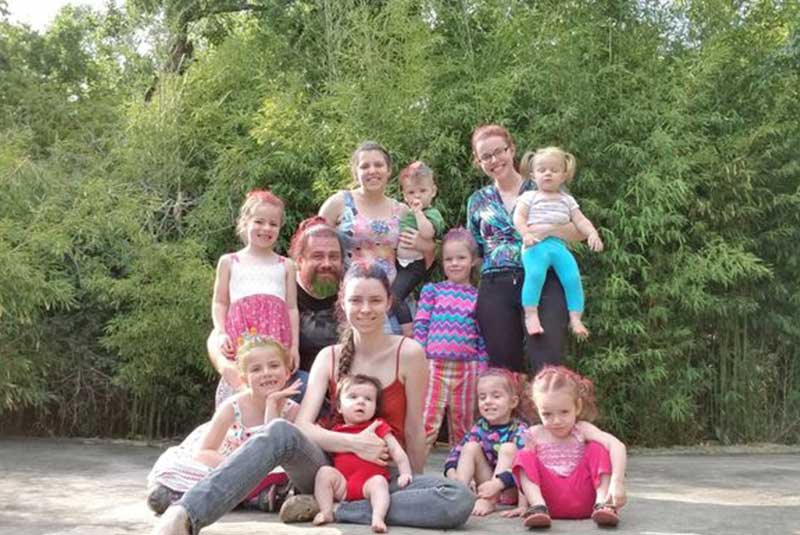 A polyamorous foursome who share eight children together are raising the youngsters to call all three women "mum".

Elizabeth Lowe, 30, and husband James, 38, were married for five years before inviting Ashley Lowe and Audrie Lowe, both 22, into their marriage. The four of them, whose children are aged between one and eight, share a king sized bed and have a rotation in bed so everyone gets a turn sleeping next to each other.

Elizabeth said the relationsip feels "completely natural", but it has left her mum furious and led to them being shunned by their church.

But the mum, from Columbus, Ohio in the US, said she wouldn't change a thing about her love life, adding: "My two wives, husband and I are happier than ever. "We don't care what society thinks, because we love each other dearly."

Elizabeth met James in a psychology class at Columbus State College in June 2008, and they quickly fell in love.

They married in June 2009 and, over the next five years, had six children together. But, despite their happy marriage, Elizabeth made a shocking confession to James in January 2014 telling him she wanted to bring a woman into their relationship. She said: "James wasn't sure at first but, after two months, he grew to love the idea too."

In March 2014, Elizabeth met Audrie, from San Antonio, Texas, at her college cafeteria. Elizabeth, a bank worker, said: "She was so lovely and pretty. I had an instant attraction to her. "The next day, I introduced her to James at the cafeteria. "The three of us started hanging out at the park with our kids. 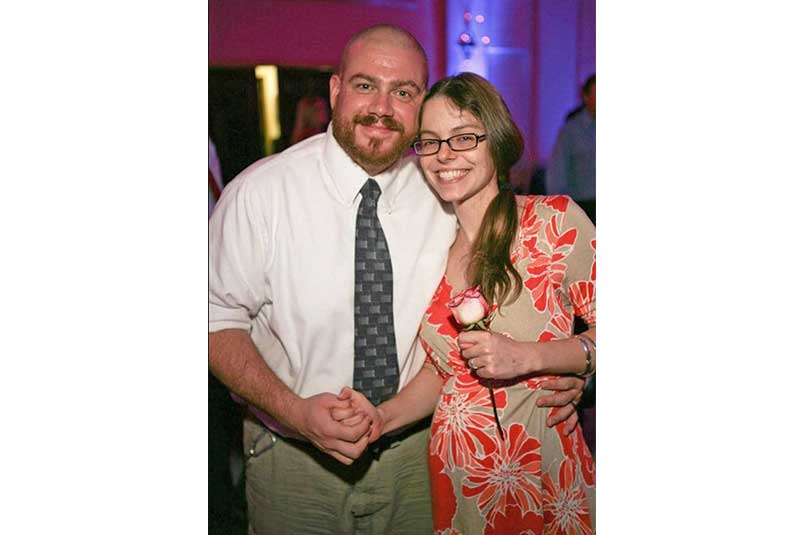 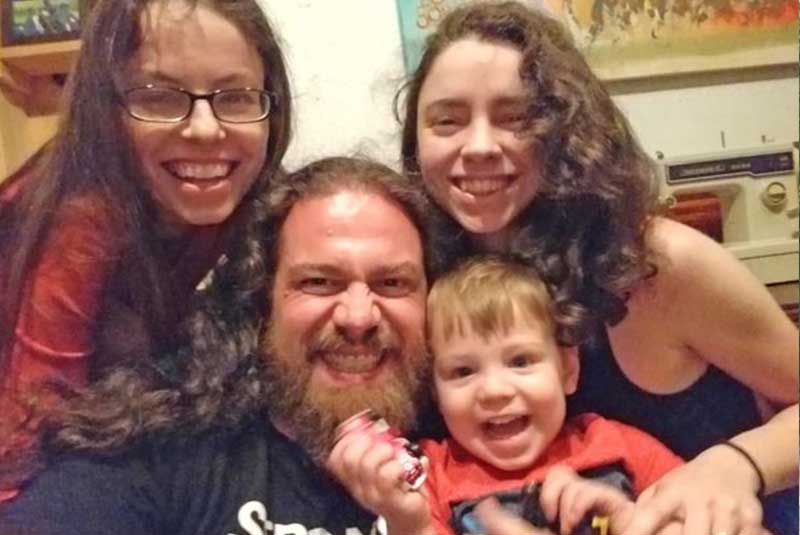 "Eventually I realised that I was in love with Audrie and, six months later, we confessed our feelings for each other." "In August 2014, Audrie and I became intimate with each other. James was happy for us." Six months later, Audrie and James, who are both artists, fell in love while on a road trip alone in Texas." From that moment on, Ashley shared the couple's bed and the trio became polyamorous

But they only lasted for a month as they met Ashley, also from San Antonio. Elizabeth said: "Ashley and James became gym buddies. Within six months, James confessed he had feelings for Ashley." "Both Audrie and I were on board, she was an amazing woman. It wasn't until we went on a family camping trip in February 2015 when Ashley told us she wanted to join our relationship." 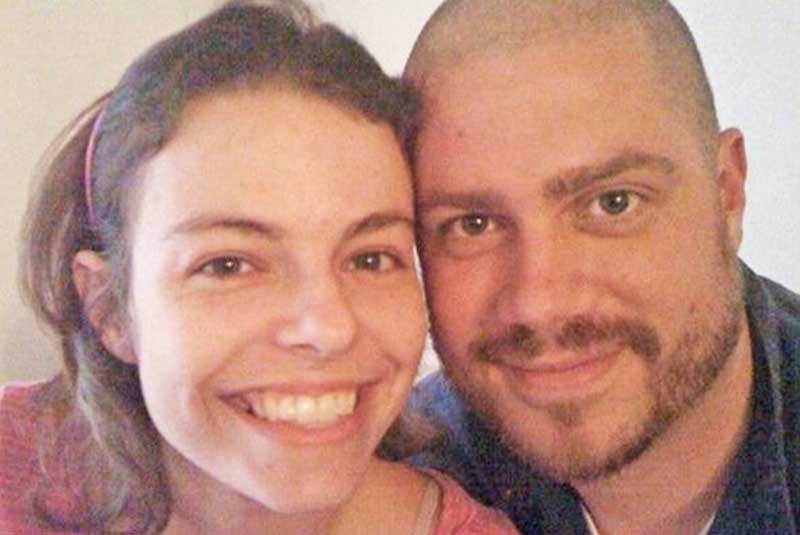 "We told her we loved her too. That day, we bought a king-sized bed so that we had plenty of space at night. We slept together for the first time. Being intimate with three other people felt completely natural."

The quad soon labelled themselves as in a polyfidelity relationship where all members are considered equal partners and there's a mutual agreement to not allow any sexual activity with people outside of the group.

Elizabeth said: "Three months after we all got together, I called my mum and told her about Audrie and Ashley. She was furious.

"She told me that the devil follows me wherever I go. It broke my heart. The four of us make love together, and we all love each other equally the same. We all have a rotation in bed which ensures everyone has a turn to sleep next to each other. Our sexual activity is relaxed in that we can be with anyone we choose at any time, within the quad." 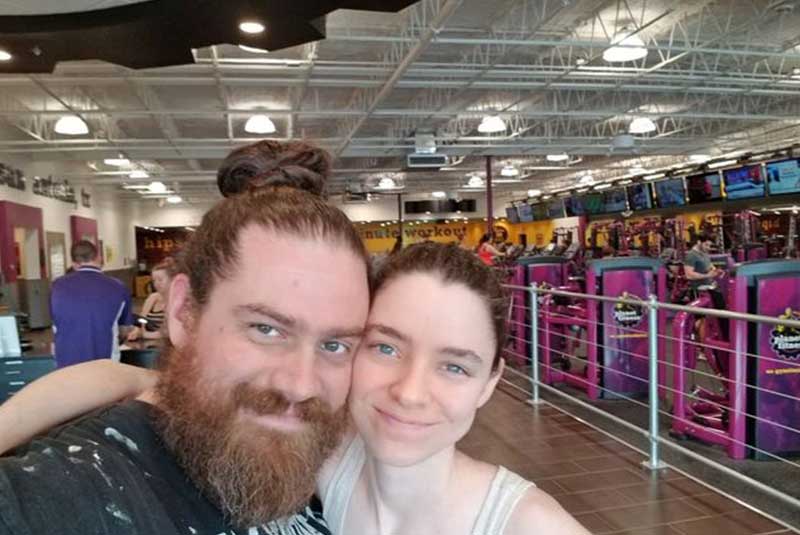 The foursome enjoy date nights together at restaurants, but also split up depending on who feels like going out.

Elizabeth said: "We all hold hands and kiss when we go out. We do get funny looks sometimes, but we just laugh it off.

"A lot of people at our church have said that we are bad for the church and they don't agree with our lifestyle.