Know the meaning of your favorite Kenyan celebrity’s tattoo 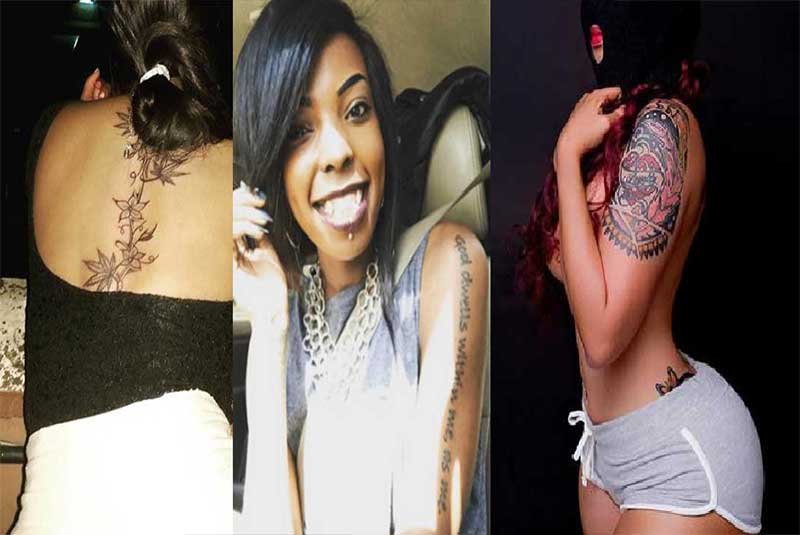 Tattoos have been in existence since time immemorial. The ancient Greeks used to tattoo themselves as a mode of communication, ancient Romans used them to praise their God. Nowadays people do it for fun, as a memory, as an experience, as a way to express themselves... and our Kenyan Celebrities are no less than anyone and they have also inked their bodies.

Discover the hottest tattoos and their meanings our Kenyan celebrities are rocking: 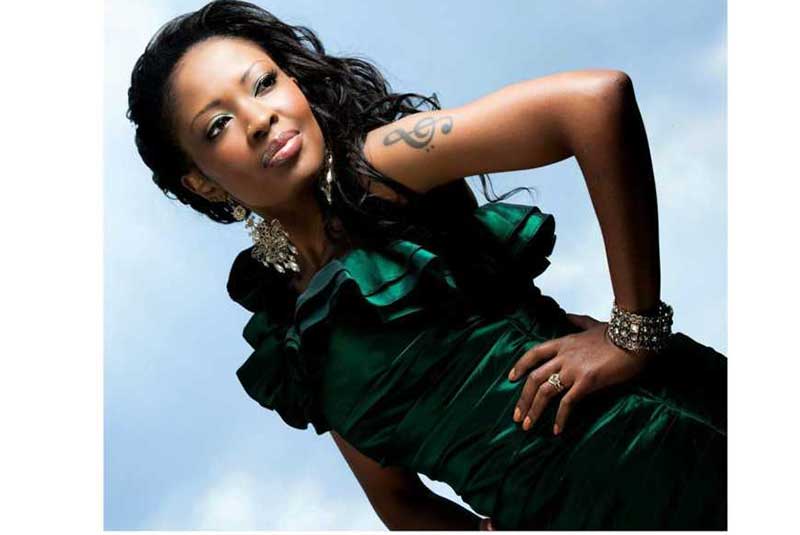 Kambua has a musical treble clef as a tattoo on her left shoulder. “I love my tattoo, it represents what I do” Kambua said to the Christians who criticized her in her past. 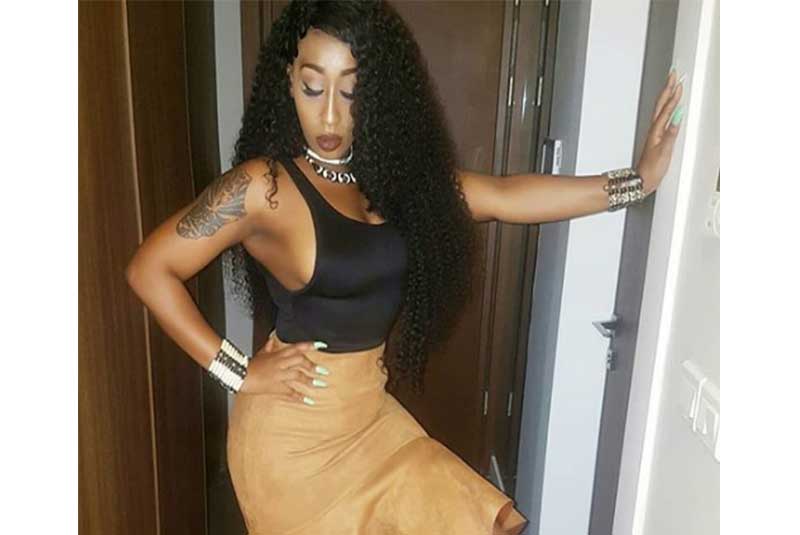 The Kenyan singer has an African map on the upper part of her right arm. It just reflects her patriotism and her love for the continent. 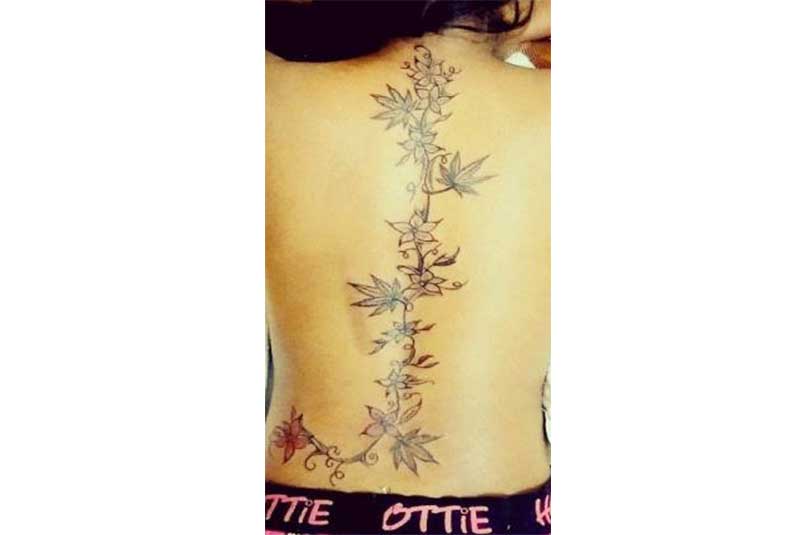 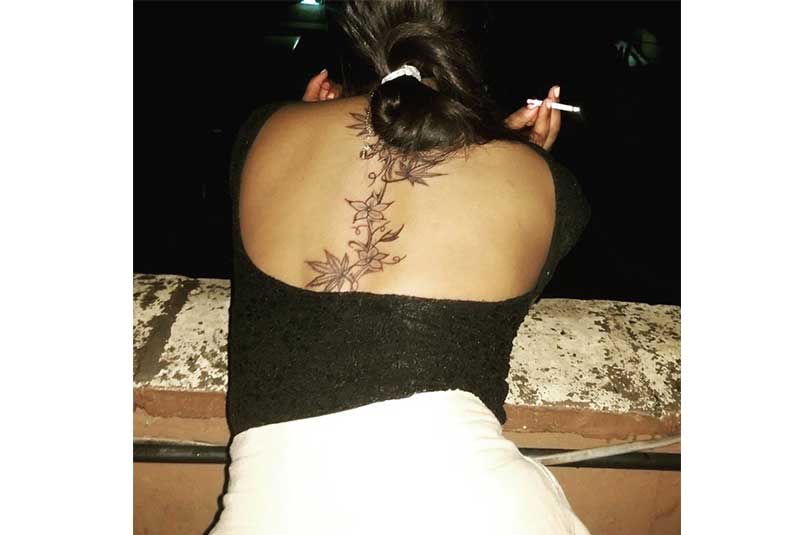 Vanessa has a weed plant along her backbone. It is alleged that she is a weed consumer so we guess that’s what she wanted to express with this unique tattoo. 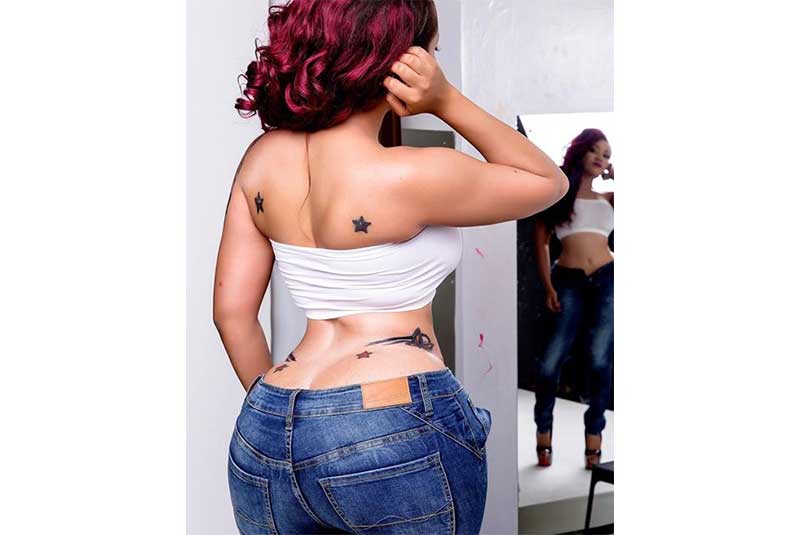 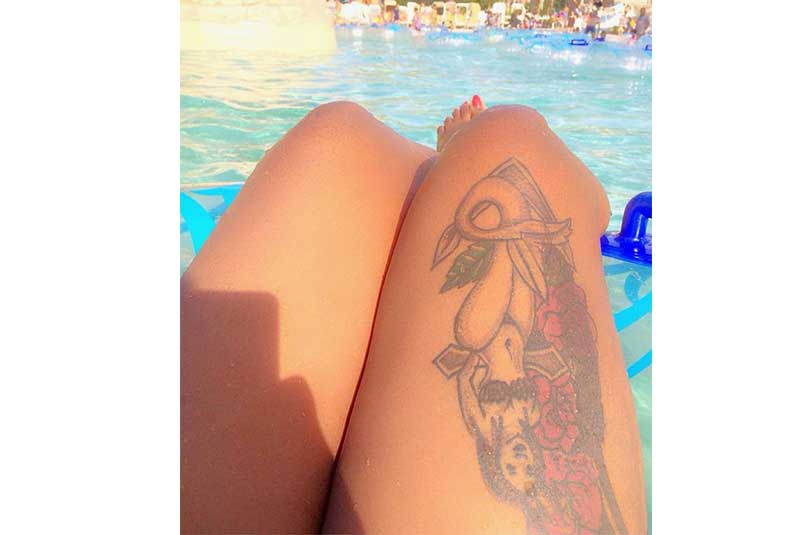 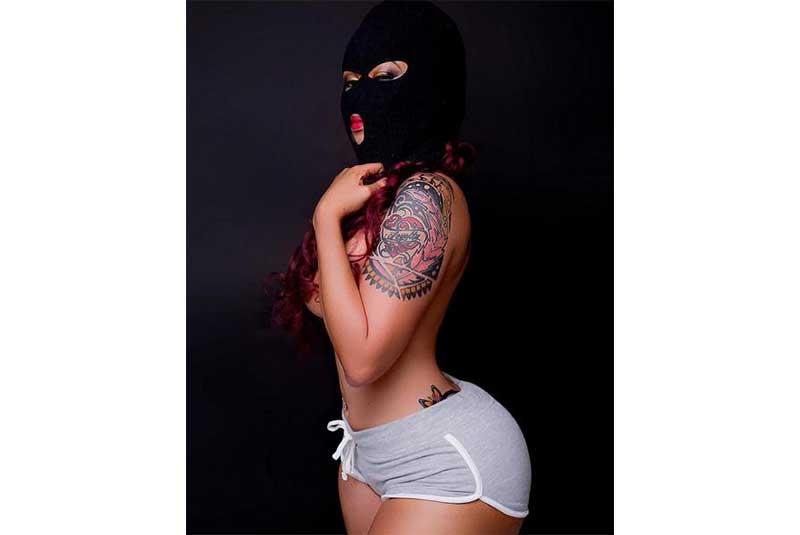 Vera Sidika has a lot of tattoos. We all thought after bleaching her skin she may have allergy for tattoos, but no! Queen Vee always surprises us with more ink on her body, our verdict is she does it for fun! Known for her song ‘chokoza’ which rocks in the clubs, Marya has a very successful music career collaborating with some of the most famous African artist. Because of her extreme love for music, she got a classic microphone with roses on the left arm. The first lady of Kenyan rap got a tattoo with a girlfriend, both of them have written the world ‘promise’ on the right hands. We don’t know what it means but we bet It has a deep friendship meaning. Talia Oyando has the cutest reason why she put her tattoo. She got on one of her son’s birthday. Basically it is the boy’s name and heart beats, reflecting how much he means for her. The radio presenter has four tattoos with very personal meanings. She has sentence along her left arm that says ‘God dwells within me, as me’, her second tattoo is a star on right hand, ‘Evolving’ is her third tattoo and ‘Anyango’ completes her tattoos, both are on her arms.