How to know he will go ghost on you 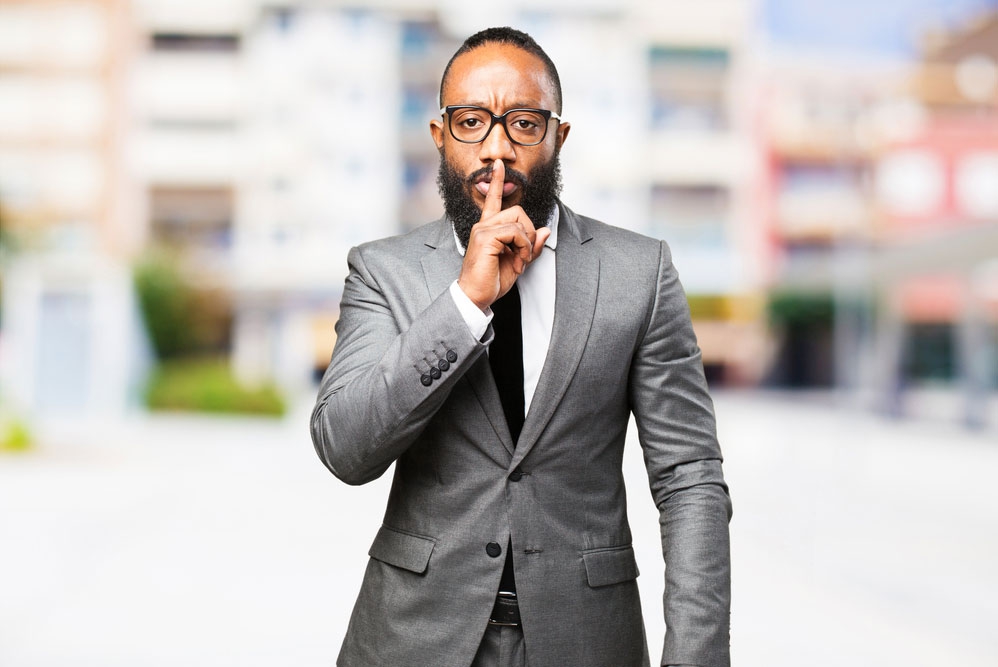 You know what hurts most about this? It happens even to the best of us. But don’t let it happen to you.

To all those this has happened to, they will tell you it sucks big time and had you invested emotionally it will suck even more.

What is ghosting you may ask?

This ubiquitous practice of ghosting simply refers to someone disappearing on their partner without any warning. No sms, no breakup talk, nothing!

So before you get in too deep with anyone, there are signs you need to be on the lookout for if someone is about to go ghost on you. ESTHER MUCHENE

Should you be getting one-word responses after sending long messages without any pleasantries or the other person asking any questions concerning how you are doing or what you are up to, for instance, you may be headed for a ghosting. This slow fade action is a precursor to them vanishing so be on the lookout.

A man or woman who is about to check out is full of lies and excuses. It is always this or the other. Take this as an early warning sign they are about to bail out on you.

At the beginning, you had great dates but if he only contacts you when he is interested in sex and wants to come over immediately to get into the cookie jar, you better severe that tie. Since there is no emotional connection any more it is easier for him to disappear.

A good sign of a classic ghost is when someone is always and constantly on their phone but when you’re not with them they rarely pick your calls or reply your texts. Run and don’t look back.

Actions speak louder than words. If he tells you he loves you but never follows it up with an action like say attend a friend’s birthday or visit you in hospital, this is an indication he doesn’t value your feelings. This means he won’t feel bad ghosting on you and nothing will stop him from doing so.

On text, everything may seem fine but if he or she seems less interested in your life and interests than they were earlier on when you met, they could be preparing to ghost. If you confront them about their lack of communication and distance, they deny anything is wrong yet you can feel something is off. Follow your instincts.

If the person you’re dating starts to cancel plans early in the relationship that is a red flag. If this happens all the time or suddenly he has excuses why can’t make it or spend time with you, it is a no-go. Anyone who is interested will find the time for something they are interested in despite their busy schedules.

One sure way to identify a ghoster is to talk about future plans. This might not even be years to come but the next weekend. If he goes quiet and doesn’t respond, he or she is preparing a vanishing act.