﻿﻿ Evewoman : Top clubs in the city that will make you love the nightlife experience ​
​

Top Nairobi clubbing spots that are a must go 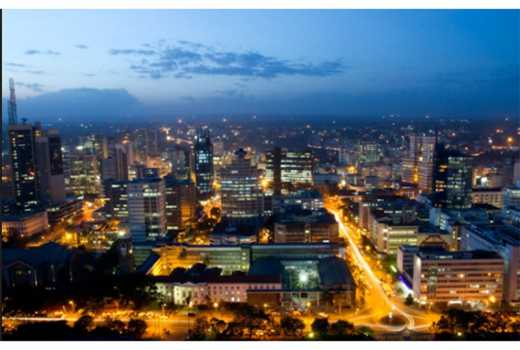 Nairobi is a busy city during the day and everyone loves their peace as they are working tirelessly till 5 pm but when the sun sets the city is on a turn-up mood. Nairobi is known to have a crazy nightlife that most citizens love to enjoy. Most of the clubs in the city are hyped with heavy sound systems, celebrity appearances, karaoke, and beautiful décor and of course the cocktail/beer offers. Different clubs have their own way of representing their name and brand because they want their customers entertained and beat the competition among others.

Here are some of the top 4 Nairobi clubbing spots that will give you the best Nairobi nightlife experience: 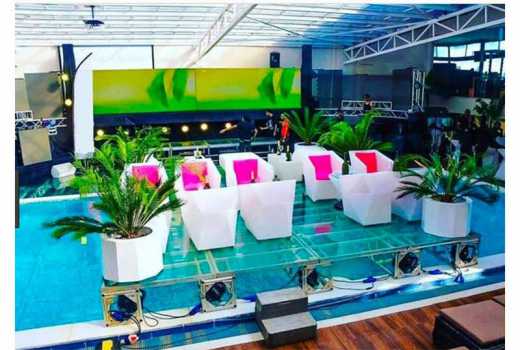 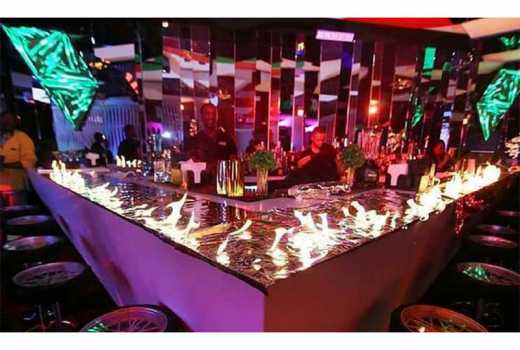 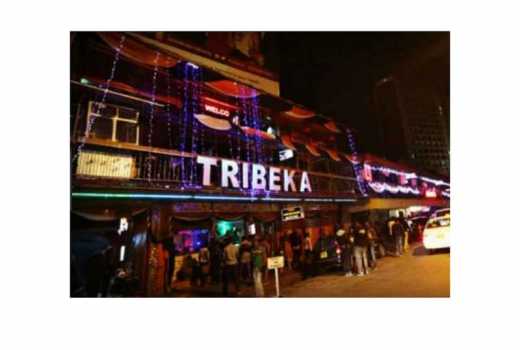 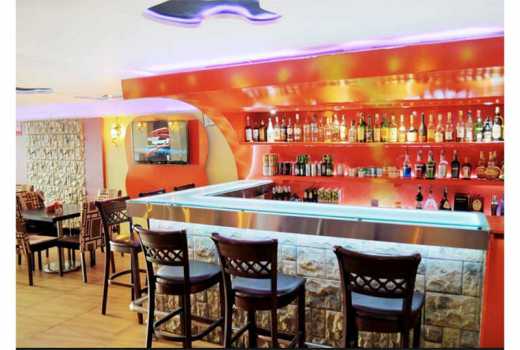 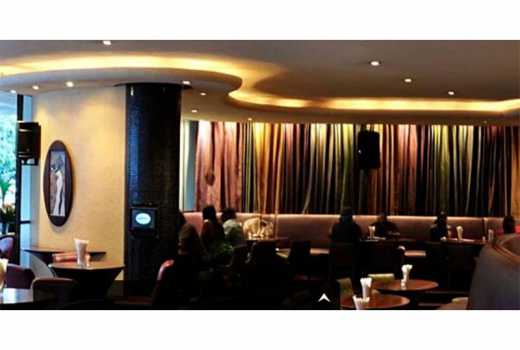 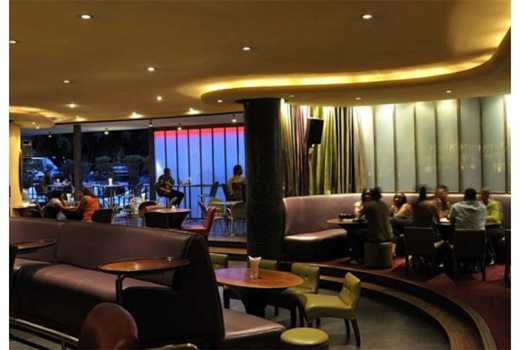 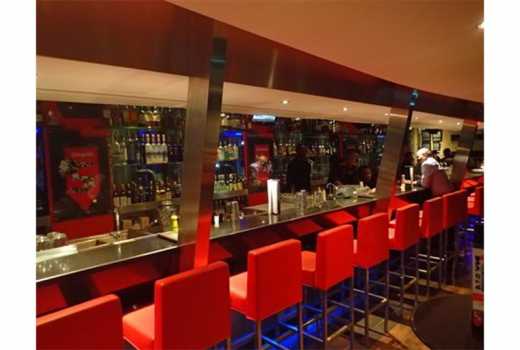 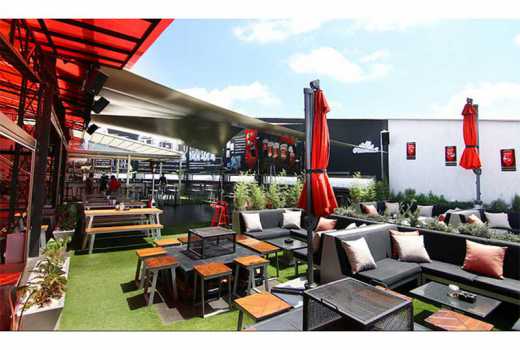