We do not want our girls to marry weaklings

Lady Speak By Mum in chief 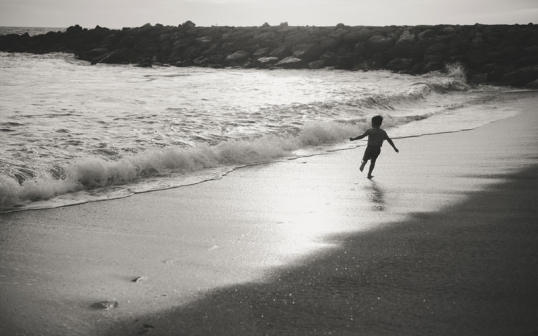 Of late, there have been conversations about the boy-child being under siege and I support the argument.

There has been a lot of empowerment in support of the girl-child; the boy is now at the periphery of the development sphere.

In an effort to free the girl-child from the shackles of poverty and backwardness, for years, there has been a sustained campaign whose rewards are now paying off.

The girl child is now free, confident, independent pursuing her dreams and is no longer the weaker sex.

But the downside of this is that; the boy child is now the weaker sex and endangered species. Statistics show that the enrolment of the boy-child in school has gone down significantly while the drop-out rates have risen. What is happening to the boy child is real and needs to be addressed fast before things get out of hand.

Last term, as schools were about to close, I happened to have gone for my daughter’s prize giving ceremony. There was enough pomp and colour.

There was an array of entertainment from the pupils. I noticed something during these presentations.

And not just that, even when it came to the presentation of awards for exemplary performers, in most classes, the top five positions were girls.

And interestingly, the event was attended by more mothers than fathers and to crown it, even the guest of honour was a woman. Good heavens! It was a female affair.

As a mother of a boy-child, I was particularly disturbed because of the invisibility of the boys. Being the curious mother I am, after the colourful event late afternoon, I walked to the head teacher’s office to express my concern.

“Mwalimu your event was great but I noticed, our boys were nowhere in the spotlight today. What’s happening?” I asked as I took a seat in her office.

“Mama Tasha, there is a problem somewhere. Our boys seem to be sliding into oblivion. We as teachers have noticed that the boys are not aggressive and competitive as the girls. They are just there,” the head teacher explained.

And true to her words, boys are no longer go getters. This is evident in the corporate sphere where more and more women are taking the corner officers.

At the rate things are going, it’s time to make deliberate attempts to empower the boy-child, because at the end of the day, we do not want our girls to marry weaklings