As far as insurers are concerned, a drag on a cigarette is identical to a puff on a vaping device. And that could spell disaster for you

Vapers may have kicked the habit, but they risk invalidating their insurance policies.

When you apply for many insurance policies, like health insurance or life insurance, you’ll be asked whether you’re a smoker or not.

Understandably if you’ve ditched the fags and moved over to e-cigs, you might feel entitled to say that you aren’t an active smoker.

But doing so could invalidate your insurance, costing you a small fortune in the long run.

To vape or not to vape

E-cigarettes are apparently less harmful than smoking, and are helping people to quit

According to studies by Public Health England , e-cigarettes are believed to be a whopping 95% less harmful than smoking.

And they seem to be pretty effective at helping people kick the habit - a study by University College London and Cancer Research UK suggested that 18,000 people in England managed to give up smoking in 2015 as a result of vaping.

Alison Cox, director of prevention at Cancer Research UK , said: “E-cigarettes can play a role in helping people quit and the evidence so far shows e-cigarettes are much safer than tobacco.”

The trouble is that insurers don’t view them as being any different. Because e-cigarettes contain some nicotine, insurers view them in exactly the same way as a packet of Benson & Hedges. And that could cause problems.

Smokers pay more for their insurance because there is a greater chance of a claim. If you smoke 20 a day, the stats suggest you’re more likely to die young or develop health problems than a non-smoker, which is why your life and health insurance will cost more.

The evidence seems to suggest that these risks are lessened if you use e-cigarettes instead of an actual cigarette, but as the insurers don’t make this distinction when asking you about your nicotine use, it means vapers are being overcharged.

An honest - but costly - mistake

Vapers risk invalidating their insurance if they declare themselves non-smokers (Photo: Getty)

Unsurprisingly, many people have no idea that insurers view vaping and sparking up as the same thing.

A study by BoughtByMany.com found that 43% of vapers are not aware that their health insurance premiums will be more expensive than non-vapers, while 85% do not believe vapers should have to pay the same premiums as smokers.

And that’s another problem - people taking out an insurance policy may innocently answer no the question about nicotine use, thinking that as they have ditched the fags they are in the clear.

However, doing so will technically be non-disclosure, and opens them up to the risk of invalidating their cover.

What counts as a non-smoker?

Insurers generally require you to have gone without any nicotine for a period of at least 12 months before they will class you as a non-smoker.

While you may be chuffed that it’s six months since you last sparked up, the statistics suggest there is still a decent chance that you will relapse.

And if there’s one thing insurers love, it’s statistics.

Should vapers pay less than smokers for their health and life insurance?

Ditching the nicotine entirely can save you significant sums of cash though. For starters, there’s the cost of the fags themselves.

Share this article on social media
Next article
Who runs the world at MTN? Girls!
Next article
Meet Dr. Diana Gitau, Forbes 30 under 30 Africa nominee
. 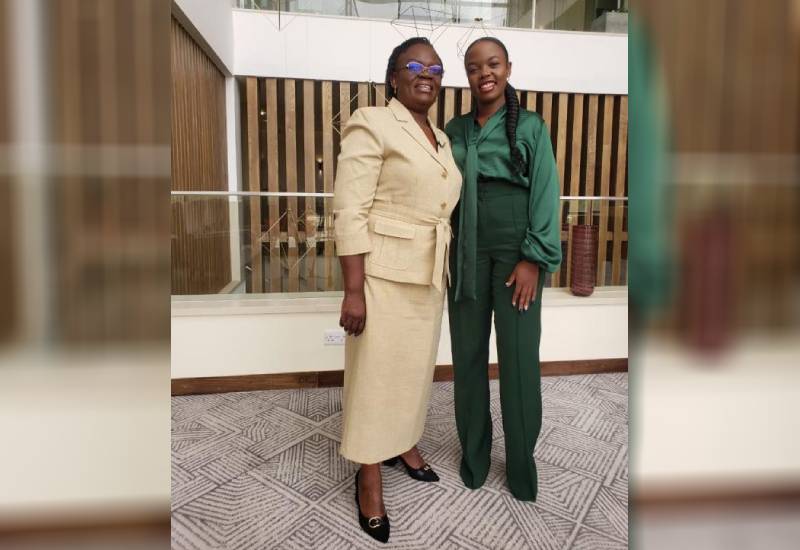 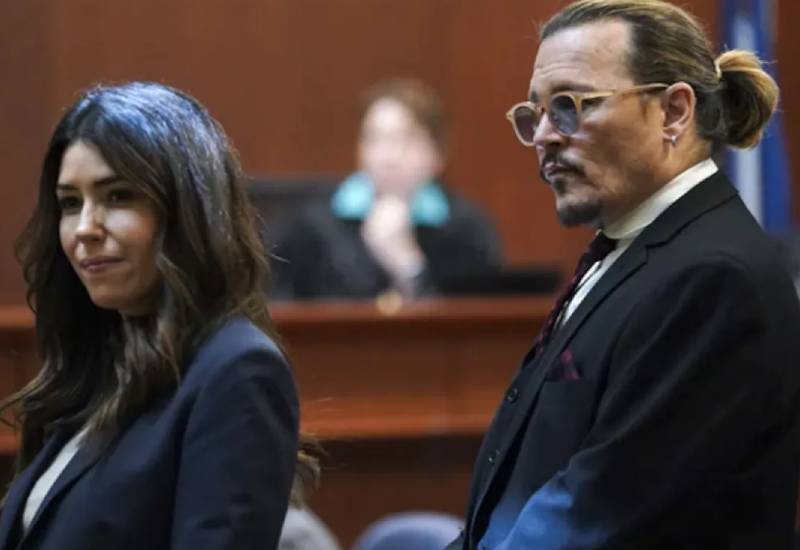 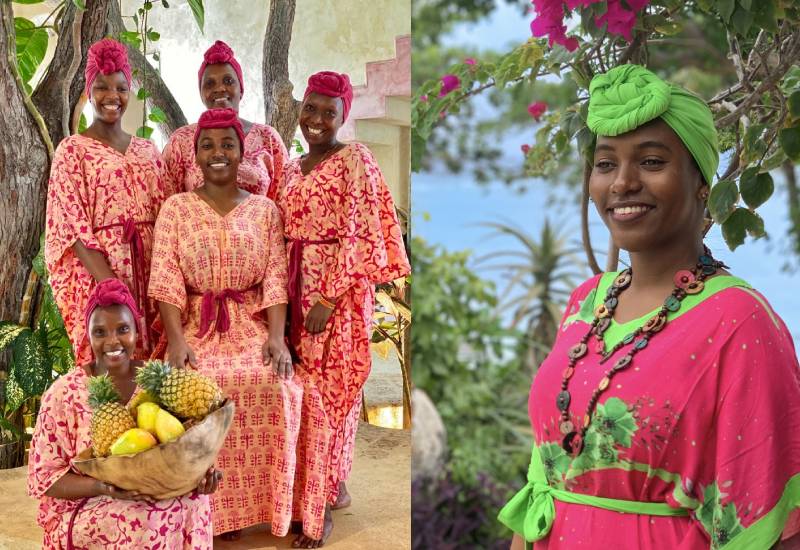 By Vivianne Wandera 4w ago
I run an all-female kitchen
. 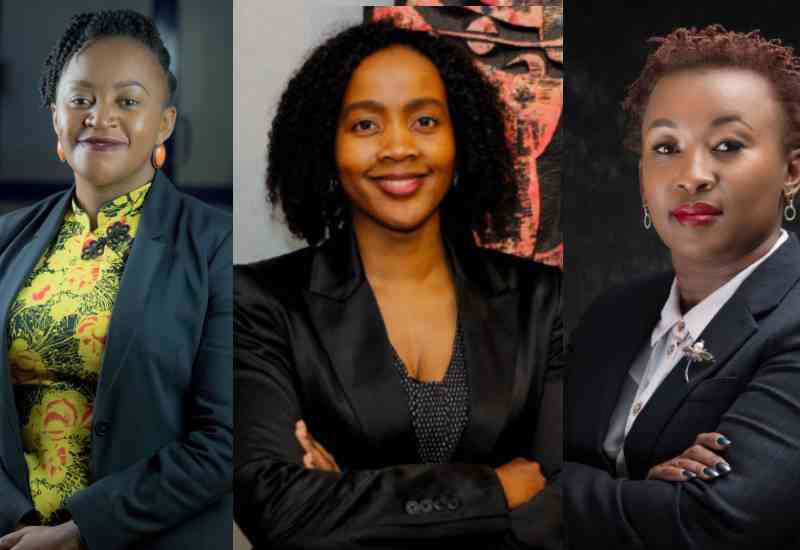 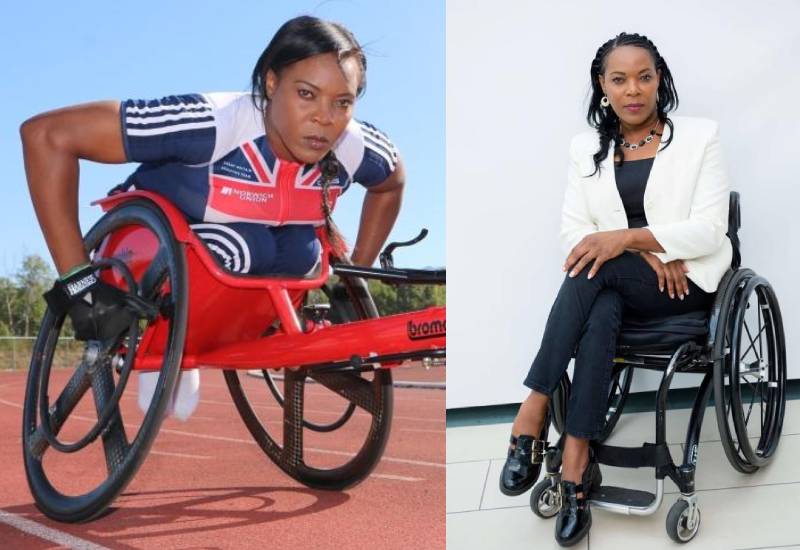 By Stevens Muendo 4w ago
Anne Wafula: I was the child no one wanted to play with

By Rose Kwamboka 1mo ago
Ruth Karauri: I went viral for doing what I do every day