How to help your teen cope in crisis

PARENTEEN
By JOHN MUTURI | 6 years ago

How to help your teen cope in crisis

By its very nature, adolescence is a time of turmoil. Teenagers test themselves and their relationships, and there may be frequent arguments and discussions within the family and between them and their friends.

However, the turmoil can be intensified if something drastic happens to affect the whole family such as a breakup through separation or divorce, the death of a relative or friend or the remarriage of a parent and the arrival of a step-family. These can have profound effects on the young person and especially during adolescence.

Parents in crisis often protect young people from what they see as the painful stresses of adult life. Not only do they try to shield them from the event itself-delaying telling them that they’re set to divorce, for instance, but also hide their subsequent responses. They reason that the teenagers have enough to bear without coping with the shock of seeing their strong, all-knowing parents breaking down in confusion or grief.

The result is often the opposite of what parents intended. They will know something is up, and are more likely to resent the parent’s noticeable strength, concluding that the parent doesn’t care that dad is gone. They may find it impossible to go to the parent for comfort and even blame them for the situation.

Adults react to a crisis, such as a death with a complex rush of feelings; guilt, anger or shock. They try to hide or deny these emotions to others and themselves. Adolescents, struggling to cope with other conflicting passions of their age, are all the more likely to retreat behind a barrier of deliberate indifference.

Parents and the teenagers might misinterpret each other’s reactions. You may, for instance, take silence to mean a lack of concern or an admirable strength, when in reality it conceals a screaming hurricane of guilt and terror.

By misinterpreting their feelings, you may deal with them in an inappropriate way - and they, you. The result can be friction at a time when you all need each other’s support and understanding.

Just because young people have not accumulated that much experience of life, does not mean they can’t understand what is going on, or that they will not feel profound grief and despair. They feel it more keenly and with no experience like adults of such events, have no way of anticipating the fading of this awful pain.

However much you comfort them, they are sure that such agony will never pass. So they get into a depression. Unfortunately, we take teenage moods fairly lightly.

Adolescents spend so much time going into apparently deep depressions - which are often hormonally produced moods or impulsive and short-lived responses to arguments with friends - that we often miss the transition to a genuine and longer lasting misery.

An extra crisis can be the final straw to an already tense teenager, and they can slide into the paralyzing grip of real depression. They may then despair and threaten suicide. We often dismiss such threats as silly, hysterical or merely attention-grabbing. Often such threats have resulted in death. So don’t dismiss it or tell off the teenager, they need help and assurance.

(In the next issue we discuss dangerous attention seeking behavior of teenagers during family crisis). 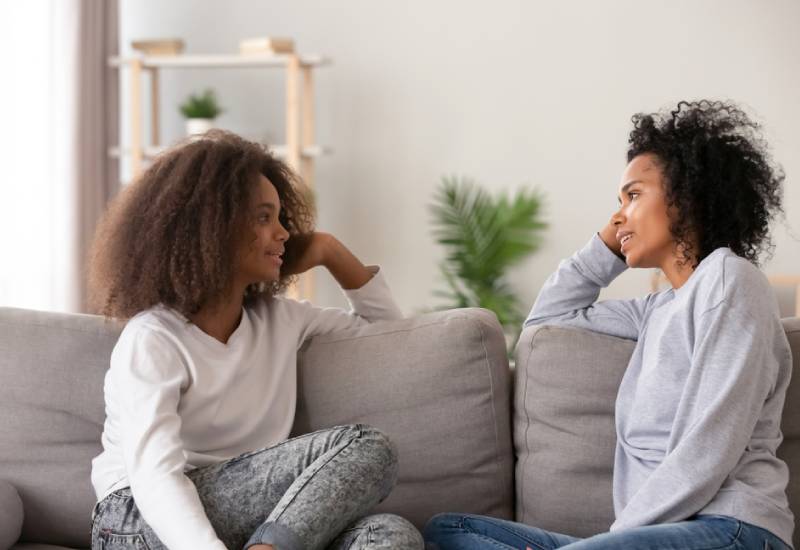 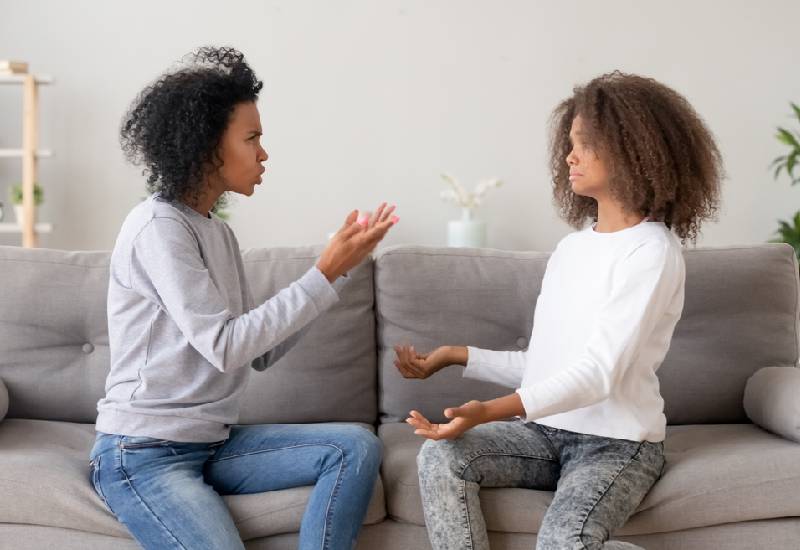 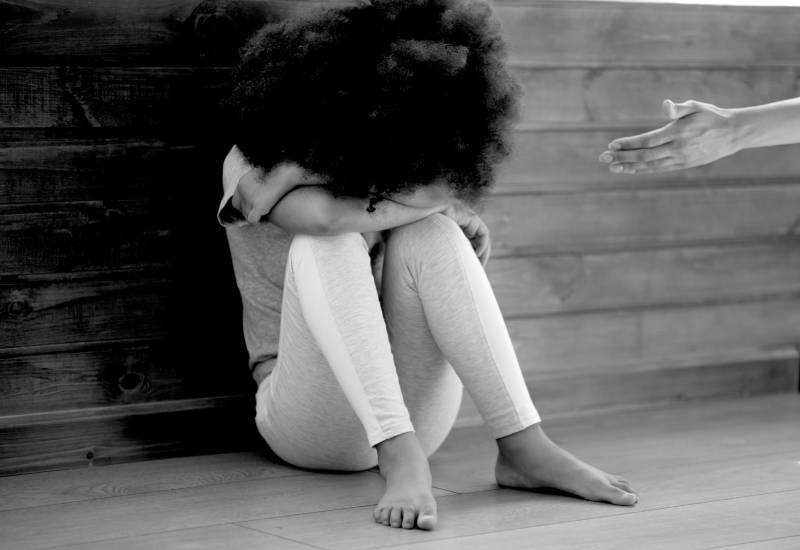