By The Nairobian Team

The world has had clever animals. Take Bonobo. That’s right, Bonobo, not Bonoko. It is a type of pygmy chimpanzee just in case your ignorance can fill a library and not necessarily at the Institute for Primate Research, Nairobi.

The Bonobo in question is ‘Kanzi’ which by 2010 was holing up at the Great Ape Trust, Iowa, US where it was taught to ‘speak’ by pointing at symbols on a computer. ‘Kanzi’ could communicate in around 450 words – 30 to 40 of which are used in daily settings, besides understanding about 3,000 spoken words.

That is not the only monkey business ‘Kanzi’ engages in: He can start a fire and pan fry hamburgers. ‘Kanzi’ learnt all that by endlessly watching Quest for Fire, a film about early man’s struggle to control fire.

The 33-year-old is regarded as one the ‘cleverest animals’ alive and was part of a National Geographic TV documentary.

Closer home we have had animals that astounded. ‘Mkombozi’, the dog, rescued an abandoned newborn baby girl in Ngong Forest in 2005. Remember ‘Kamunyak’ the lioness at the Samburu National Reserve that adopted six Oryx calves between 2002 and 2003? The ‘Blessed One’, for that is what ‘Kamunyak’ means, fought off predatory lions from making a meal of her adopted ‘kids’.

All these animals became famous for exhibiting human-like qualities but few were as immortal as Sebastian, the chimp after whom Sebastian Café at the Nairobi National Park was named besides the Sh200 million, 300-seater Sebastian’s Lecture Theatre.

For 30 years until its death in July 19, 1996, the 40-year-old had been the main attraction at the Nairobi Animal Orphanage. Like pigmy hippos, tigers and pumas, chimpanzees are not native to these shores. In fact, Sebastian was brought here from Zaire by a hunting family that had adopted him as a wee eight-year-old. Sebastian lodged at the Old Orphanage in 1964 before being transferred to the new one in 1968 where he lived, unrestricted, until he became ‘was.’

Sebastian entertained Nairobians – mostly school children – by imitating visitors from his cage. You gave him a banana; he peeled and happily ate away. A cigarette, well, Sebastian was not averse to puffing at cancer sticks either.

After his death, a post-mortem was carried out on Sebastian’s body at the Institute for Primate Research in Karen where he became study material. Sebastian made the Nairobi Animal Orphanage Kenya’s most visited animal sanctuary. 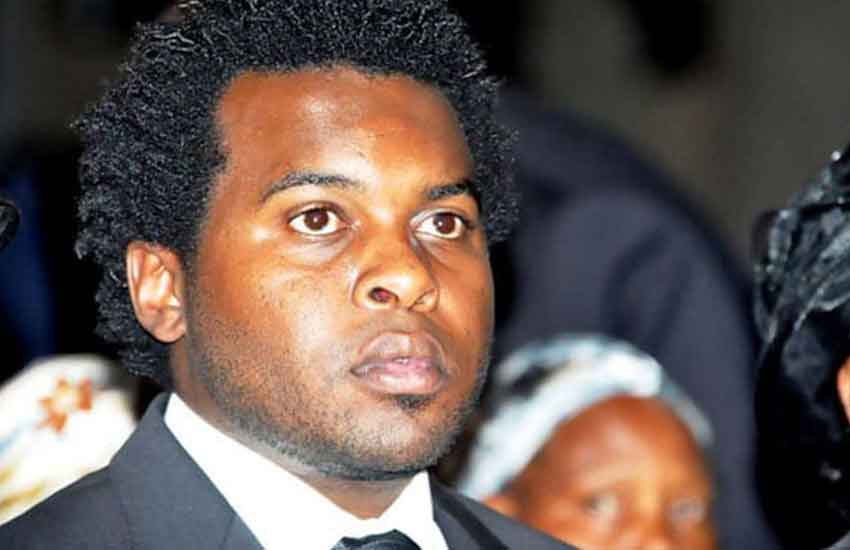 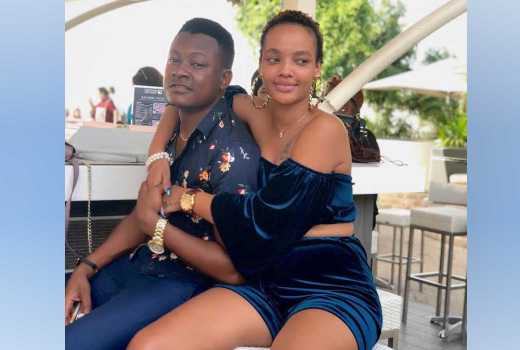 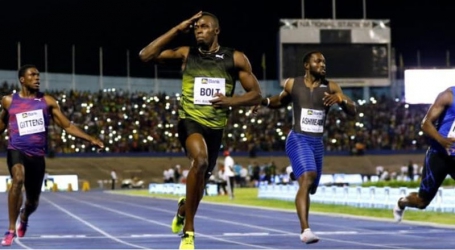