The Nairobi County executive has held two meetings at the governor's home at Mua Hills in Machakos.

Sources told The Standard that Governor Mike Sonko summoned the executives to Mua Hills, 70km away, on Sunday and again yesterday to discuss city matters.

The education and sports county executive, Janet Ouko, said the sessions went on without any hitch but declined to provide more details.

“The meeting went well. I am, however, not the county spokesperson and the governor is best placed to comment on the matter."

Photos that appeared after the Sunday meeting showed the executives in a conference room with Mr Sonko chairing the sitting. 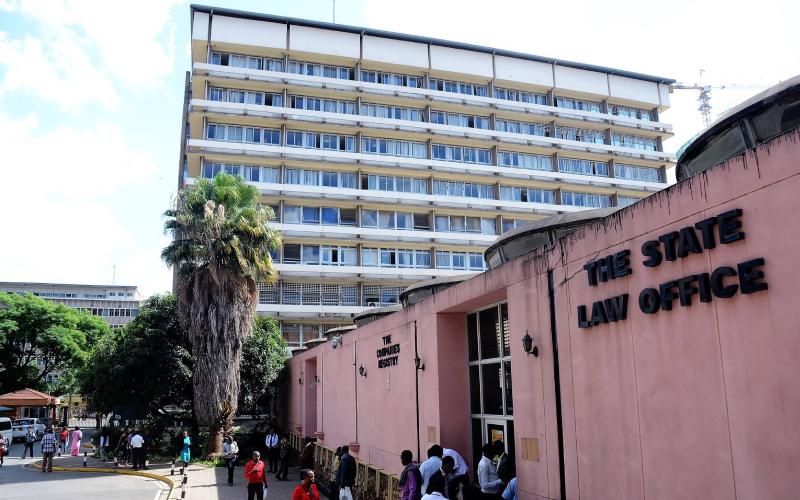