By Nderitu Gichure | 3 years ago 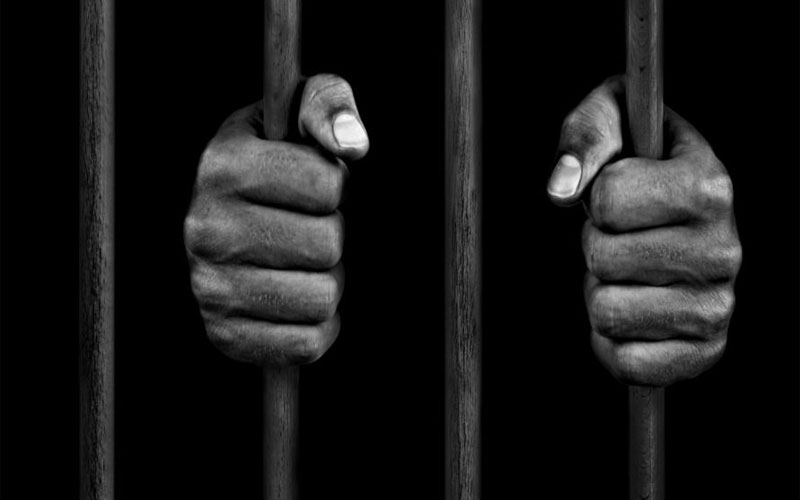 A man who called his mother a prostitute before beating her with a stick and causing her  grievous bodily harm, has been jailed for three years by a Nyeri court.

John Kinyua Gitonga who had earlier told the court he was not mentally stable was convicted by Nyeri Chief Magistrate Wendy Kagendo after pleading guilty.

Gitonga was said to have committed the offence on September 16, 2017 at 6.15pm at their home in Muturi-Chieni village in Amboni Kieni West sub-county.

Nyaguthii said the accused had previously, on several occasions, sworn to kill her and on the material day.

The prosecution led by Wesley Nyamache, told the court that the accused found his mother in the kitchen and started abusing her. He called her a prostitute before picking a stick and attacking her.

In the ensuing commotion, Nyaguthii sustained deep cuts in the head and arms, but was luckily rescued by neighbours.

She was taken to Mary Immaculate Hospital and the matter was reported at Mweiga Police Station where she was issued with a P3 form.

Gitonga had earlier claimed he suffered from mental illness, compelling the court to order for a psychiatric evaluation.

Tests done at the Nyeri County Referral Hospital, according to court records, established that he was fit to stand trial. The report however revealed the convict had a bipolar disorder.

But a report filed and signed by probation officer Irene Thuranira noted that Gitonga was  a violent bhang smoker, a situation worsened after his father passed on in 2013.