Jalang’o is set to launch a new television show 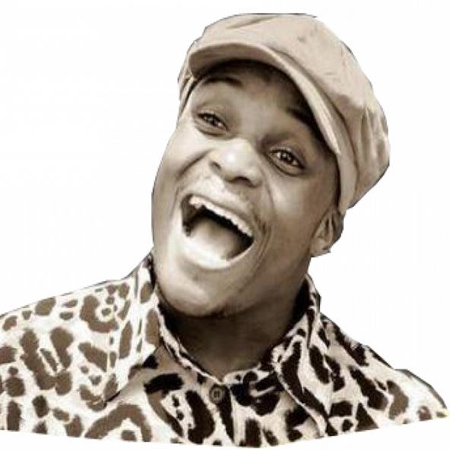 Jalang’o is set to launch a new television show.

Speaking to Heads Up, Jalango revealed that the comedy show will air on KTN.

“It’s a very interesting show but unfortunately I cannot reveal much for now. However, people should get ready to laugh and win a lot of money,” he said.

The comedian has been off TV for some time since the season finale of Kenya Kona Comedy show on KTN.