Why 'April fools day' is the worst day of the year

Today is April Fools’ Day, and chances are you have probably been pranked, are about to get pranked, or you are busy trying to come up with a prank.

Well, If you thought that was why April Fools’ Day was annoying, think again – there is a whole other level of hellishness it brings. Here are the reasons why it sucks.

1. Thinking pranks up is hard

With almost everyone not believing what you have to say thanks to the ‘April Fools Day’ vibe, thinking pranks up becomes even harder, unless of course you are used to it.

Mothers, fathers, brothers, sisters, husbands, wives, uncles, aunties, workmates, flatmates, mates… all of these people you know and love turn into absolute monsters on April Fools’ Day. They may have given you a hug yesterday and will no doubt give you another one tomorrow, but today they are prime candidates for embarrassing you.

3. You have to always be on your guard

Tense today, by any chance? Join the club. You can’t even count on a work colleague making you a cup of tea without finding a dead frog in it or something. (Please don’t take inspiration from that sentence).

A few years ago, you weren’t allowed to prank someone after midday on April Fools’ Day. But in recent years it has become a free-for-all, with the boundaries of time being totally ignored. Won’t someone think of the rules?

Say what you like about jesters, at least they have something to do with April Fools’ Day. But clowns are just… flipping clowns. And they are terrifying. Go hijack some other holiday, you scary red-nosed gits.

What’s that? I don’t get a day off to avoid all the people out to get me? That’s ridiculous!

Come on, as if Tuesdays aren’t bad enough without someone trying to trick you. Tuesday is the most pointless day of the week, and was given the name ‘Tuesday’ (meaning ‘meaningless’) because it falls on a Tuesday. At least Monday makes us feel angry and Wednesday is halfway through the week. Tuesday is just… well, it’s just sodding Tuesday, isn’t it?

A few years ago, April Fools’ Day was harmless, annoying fun. Your sister might have tricked you into eating orange peel because she told you it made you tanned. But now, with the advent of the smartphone, April Fools’ Day is a whole other ball game. Leave your mobile for five minutes today and you will return to find you’ve tweeted the world a picture of your nudes. Yeah, really hilarious.

9. People who aren’t funny try to be funny

That guy who who is the most silent at work. Yeah, him. Well, steer clear of him today because he is going to give himself a ‘wacky’ makeover and get up to all sorts of antics to try to fool you. Get ready for his witty hoax that the photocopier is broken, when, in fact…. IT ISN’T.

Cynics say you should never believe what you read in the media, and for one day a year, they may be absolutely spot on fake. Take whatever you read today with a pinch of salt as the internet will be full of big fat lies today. 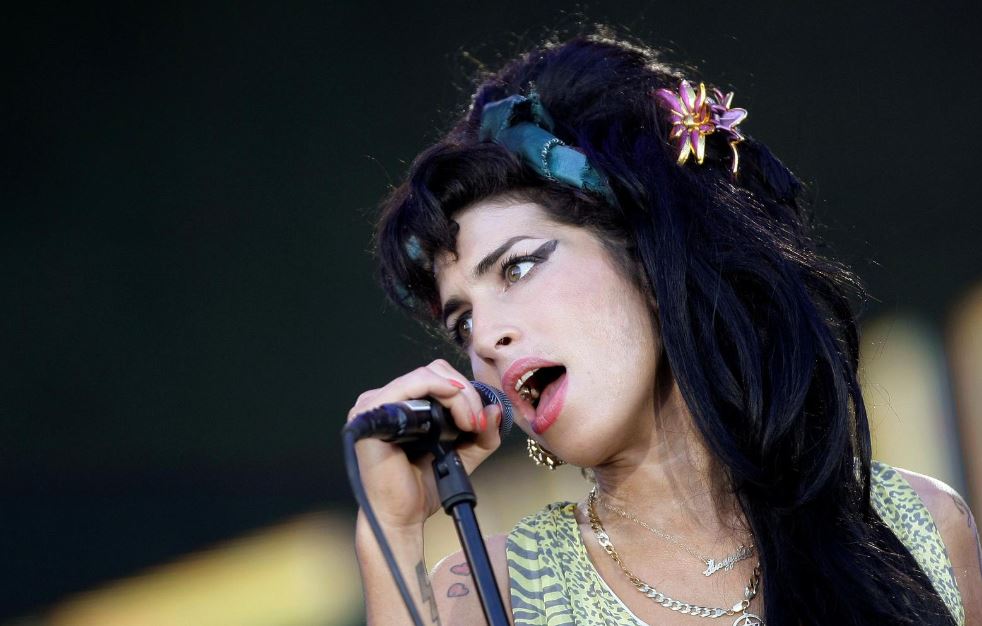 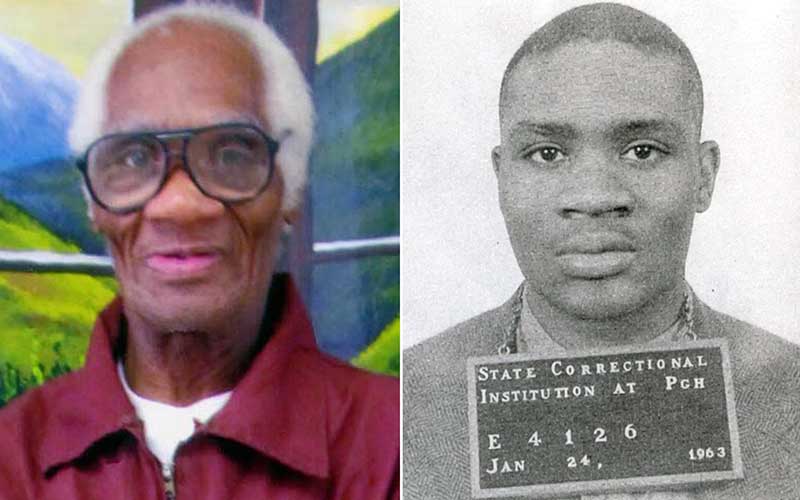 Man released from prison after 68 years 'amazed' by new world