Cardi B has responded to the criticism she received from parent-shamers following her racy performance at the Grammy Awards.

The musician, 28, turned up the heat last Sunday as she danced with fellow rapper Megan Thee Stallion, 26, to their song WAP.

The two women put on an X-rated display on the stage, as they danced on a pole and laid on a bed while intertwining their legs, with the crowd watching the saucy routine unfold.

But their dance appeared to anger parents who were watching the show, with many viewers criticising the awards show for letting their performance air.

The Federal Communications Commission (FCC) received complaints from people who tuned in to watch the show, but a spokesperson told The Wrap that the number of complaints were average for the type of event.

Cardi was also targeted by fans on her Instagram, following her feud with conservative commentator Candace Owens.

One follower asked why she doesn't allow her daughter Kulture, two, to listen to her music.

"But how is this she empowering women with her music but doesn't let her daughter listen? Don't you wanna empower your daughter also??" they asked.

In response, Cardi wrote: "I don't make music for kids I make music for adults. Parents are responsible on what their children listen too or see...I'm a very sexual person but not around my child just like every other parent should be.

"My daughter doesn't need to listen to music to be empowered neither should your children. The only way to empower your kids is by talking to them, boost their confidence and making sure they get a good education.

"I never ever said that WAP was made to empower women, I'm just a freaky person and this is not the first sex song ever made. Stop expecting celebs to raise your kids."

Cardi was criticised on Monday night by Candace when she made an appearance on Tucker Carlson's show.

Candace claimed the WAP performance was "an attack on American values, American traditions" and she also accused the two artists of "actively trying to make children aspire to things that are grotesque."

In response, a furious Cardi tweeted her: "Yaaaayyyyyyy WE MADE FOX NEWS GUYS!!! Wap wap wap."

The female rapper continued: "Matter fact I'm just going to thank Candy (Owens) She put my performance on Fox News giving it more views that boosted the views on YouTube and is counting towards my streams and sales.

They said the man took off when he was confronted and he jumped a gate, which actually got him closer to Johnny's house, TMZ reports.Shortly after th

Househelps from hell: Warning signs you need to watch out for

However, the emerging trend where househelps are abusing children under their care physically, mentally and even sexually is heart-wrenching. Some of 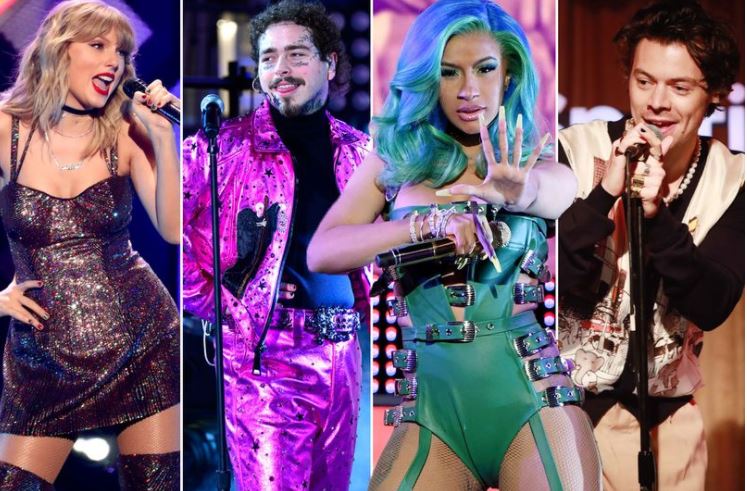 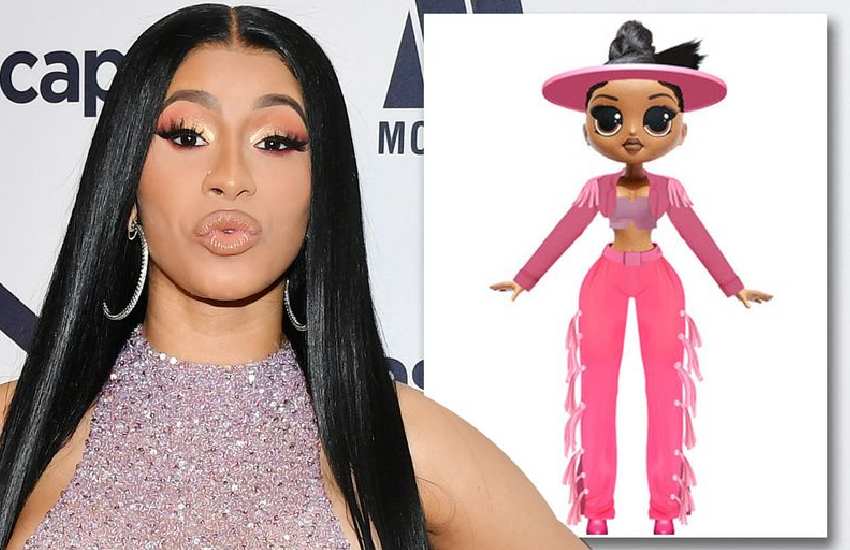 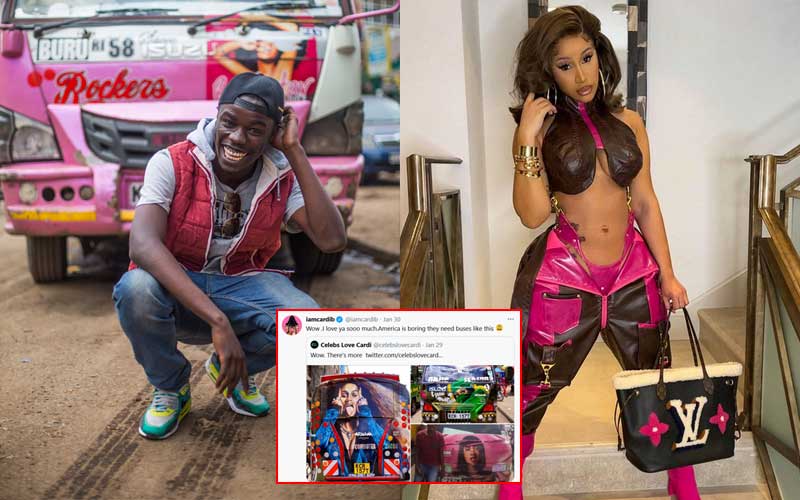