Man released from prison after 68 years 'amazed' by new world

The oldest juvenile lifer who walked free from prison at 83 has reportedly said he was "amazed" by skyscrapers and mourns his family members who have since died. Joseph Ligon was only 15 when he was jailed for life for murder after a spree of robberies and attacks with a group of drunken teenagers in Philadelphia, US. During that spate of violence two people were left dead - Charles Pitts, 60, and Jackson Hamm, 65, and six others were injured from stab wounds. Jailed in 1953, Ligon refused to apply for parole as he denies ever killing anyone.

After an astonishing 68 years behind bars, making him the oldest juvenile lifer in the country, he finally walked free from the State Correctional Institution Phoenix last week. On his release he is said to be in awe of the new world and the towering skyline, as he took his first steps into an entirely different America than when he went inside.

He told the Philadelphia Inquirer: “I’m looking at all the tall buildings. This is all new to me. This never existed.”

He found it "unsettling" that Eastern State Penitentiary, where he was once imprisoned, is now a museum and Halloween attraction.

He said: “That don’t suit my tastes."

On his release Philadelphia's Youth Sentencing & Re-entry Project (YSRP) has been working to help with his transition into post-prison life.

The Supreme Court had ruled in 2012 that imposing mandatory life sentences on juveniles was unconstitutional. Pennsylvania was among some states that refused to reduce the life sentences, however, and it took four more years before they were ordered to retroactively reduce sentences for those given life terms for juvenile crimes. After that ruling the state of Pennsylvania re-sentenced Ligon along with more than 500 other 'juvenile lifers' to reduced prison terms that included lifetime parole.

In November, the Philadelphia District Attorney's Office ordered Ligon either be re-sentenced or released within 90 days. On February 11, Ligon finally walked free from prison after the ruling.

The 24-year-old has now embraced the hair that grows on her chest as well as that on her armpits and legs. She claims that there's no medical reason f 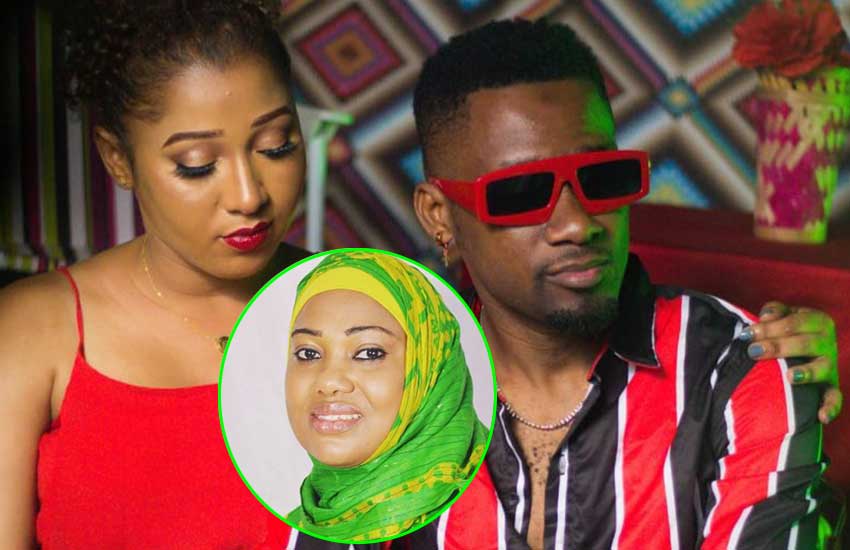 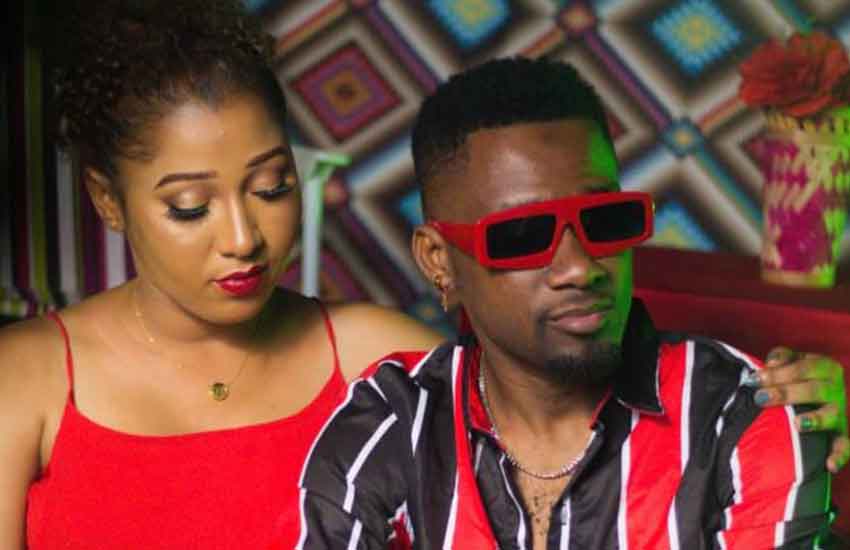 I’d rather sell tomatoes – ‘Binti Kiziwi’ vows on being released 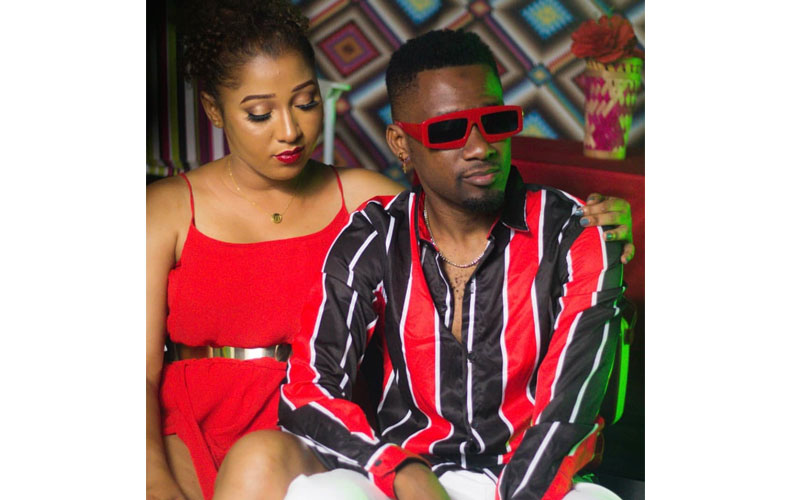 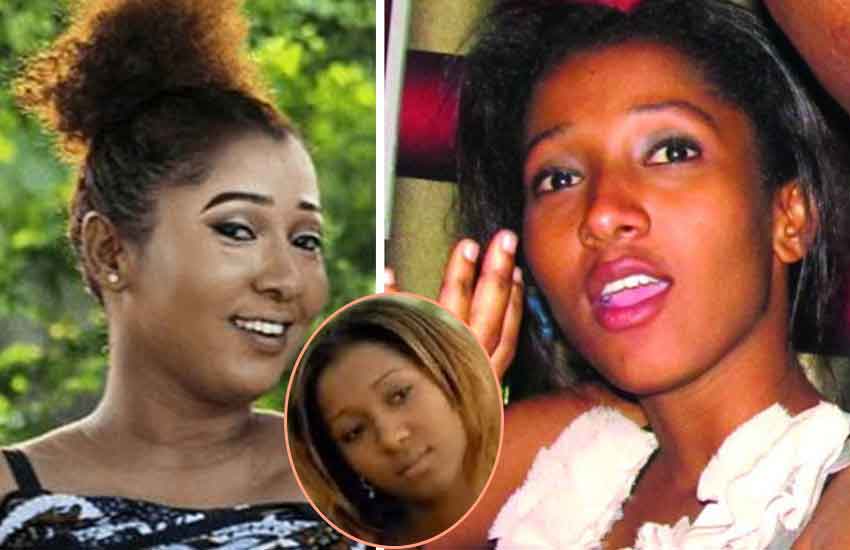