It is now emerging that comedian Eric Omondi may be receiving threats of eviction since opening his upmarket based Big Tyme Entertainment. The modern studios are located in the leafy suburbs of Lavington.

According to a resident who sought anonymity, officials in the estate have been making an attempt to woo residents to submit signatures to incriminate the comedian for ‘the breach of their peace.’ “They have been moving door to door trying to convince us to submit signatures, so we can say he is causing havoc in an area that was tranquil,” stated our source.

However, the residents have turned down the plea saying they are proud to be associated with the comedian in their hood. “Whatever he is doing is commendable. If he can create employment with entertainment, why should we choke him down? Some of us here are dentists, lawyers and politicians. We can’t all be in the same industry. Let him continue with his legit business without interference. We love to see him here because he creates a light moment,” they added.

The TV station, which is a sister brand to the equally popular Wasafi FM, was suspended January 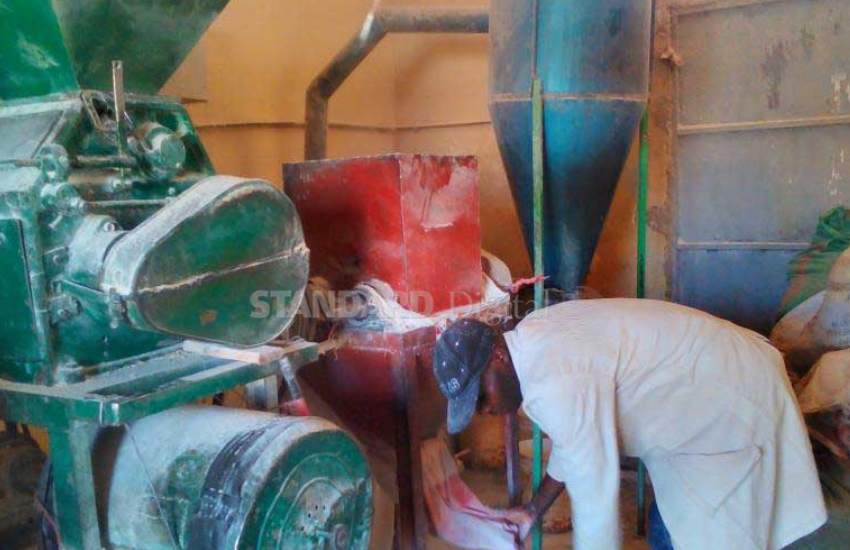