By Too Jared
1 week ago

Cedella – daughter of reggae legend Bob Marley – has shared an adorable video with her mother Rita, refuting claims of her death after rumours swirled on social media over the weekend of the 74-year-old’s passing.

Keen on dispelling the rumours of the Marley matriarch’s passing, Jamaica’s Minister of Entertainment and Culture Olivia Grange reposted Cedella’s video on her Instagram account, reported the Gleaner. She captioned: “Love you, sister Rita. Nice talking to you today. Jah Bless!”

Speaking to the news outlet, a Professor of Cultural Studies at the University of the West Indies, Donna Hope, said it is distressing and immoral that Rita has been killed thrice online.

“This is about the third time that people have tried to kill her off. Yes, she has been ill and we know she is not a young woman, but we are grateful that Nana Rita Marley is still with us. And, until it is time for her to go, people need to ensure that if you get information that says that Mrs Marley is no longer with us, confirm it before you post it. She has family members, children, grandchildren, friends, people who love her and many of us who value her highly and who will be affected by the news. Can you imagine if this was your family member and you see this kind of news on social media? It is cavalier, it is unkind and it is immoral,” said the professor.

“People want to be the first to break a story and so the usual etiquette in announcing the death of someone is thrown to the wind these days. Before we had social media, traditional media had a rule that if there was, for example, an accident and someone died they would not post the details of the person until the immediate family was informed and has made some kind of announcement themselves. You can’t announce someone’s death in media like that and leave the family to learn the news there especially without confirmation. Those things have consequences.”

A no-holds-barred sentiment shared by many social media users who decried the manner in which the Cuba-born Jamaican widow, who provided backing vocalists for Bob Marley and the Wailers, was being crucified on the web by cruel, unknown persons peddling falsehoods. “They always trying to kill off Rita Marley. KMT, glad she is in good health. Oh, Jah love...Fyah burning inna wicked man, a spread the fake news about. Love you, queen,” a user, jamaica_di_bbw, commented.

Born Alfarita Constania Anderson on July 25, 1946, Rita - a singer in her own right and best known for Who Feels It Knows It, Harambe and We Must Carry On - wedded Bob Marley on February 10, 1966. She, however, suffered a stroke in 2016 while on a trip to Miami, Florida, USA, and made her first public appearance during the 2019 launch of the International Decade of People of African Descent in Kingston, Jamaica.

The event, which coincided with Jamaica’s 57th Independence celebration, saw President Uhuru Kenyatta, who was the chief guest at the event, honour Rita with the Order of Jamaica at a grand gala held at the Jamaican National Stadium, Kingston. 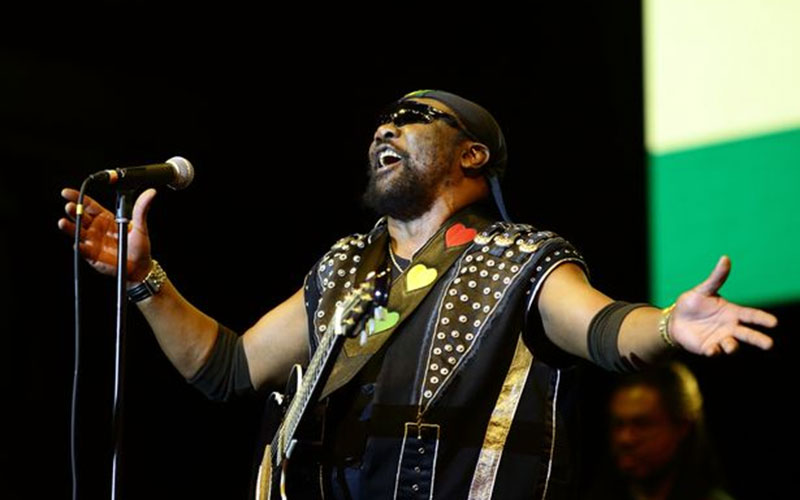 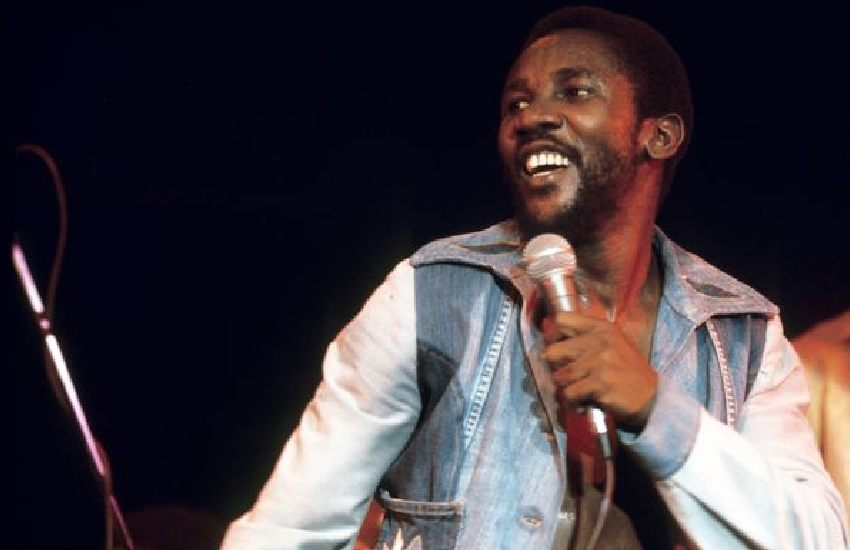 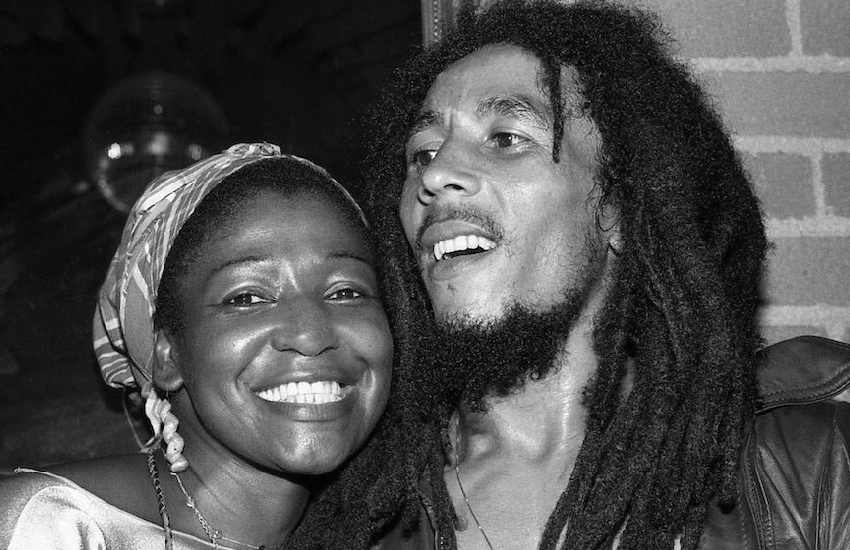