Mystery of foreign national seized over death of city lawyer

By Michael Chepkwony | 3 months ago

All Elizabeth Koki wanted to do was to ensure that justice prevailed. But now she has gone and her blood is crying out for justice. Last Thursday, Koki’s domestic employee timidly knocked at her bedroom at around 10am. She was concerned that her employer was abnormally late.

Upon opening the door after getting no response, she screamed. Koki was lying lifeless on her bloodstained bed. Neighbours flocked into the mansion in Syokimau and called the police. “In a report made to our officers, the suspect who bears a Nigerian passport, was spotted leaving the victim’s house last night before the body of the lawyer was found in a bedroom today morning,” reads a DCI report posted on Friday.

In the same post, DCI said they were on the trail of a foreign national who had been living with Koki in Syokimau and is suspected to have murdered her. According to the report, Koki’s househelp got suspicious when she had not woken up by 10am. She walked into her bedroom only to find her lifeless on the bed with bruises on her body.

Police say that Elizabeth Koki was allegedly killed on Thursday night by a man who fled the scene with the victim's car. The details of the car were circulated and a major hunt ensued. Less than a day later, Christian Mwambay, whose nationality is yet to be determined, was arrested on Friday at 11pm at a lodging in Nairobi CBD.  According to the Police, Koki’s vehicle, a Volkswagen, was located along Ngong Road in Nairobi.

Machakos County DCI Charles Mutua said the suspect has multiple identities. He uses a Nigerian passport, but claims to be Congolese with South African descent. "The suspect does not have travel documents. We shall find out his details as we conduct investigations," said county DCI Mutua.

Preliminary investigations indicate that the woman could have been strangled. Yesterday, investigators were at the victim's house in Syokimau as they tried to connect dots on what transpired before Friday morning.

On Facebook, Koki identifies herself as the founder of Koki and Associates HR Law Consultants. She was a member of Institute of Human Resource Management and Law Society of Kenya. On social media, tributes poured with her friends and colleagues painting an image of a hardworking and dedicated professional.

Joseph Onyango, chairman of the IRHM mourned her as a young vibrant HR professional with a promising future.  "The HR fraternity has lost a steadfast member as selfless professional and humble human being," posted Onyango in a notice. 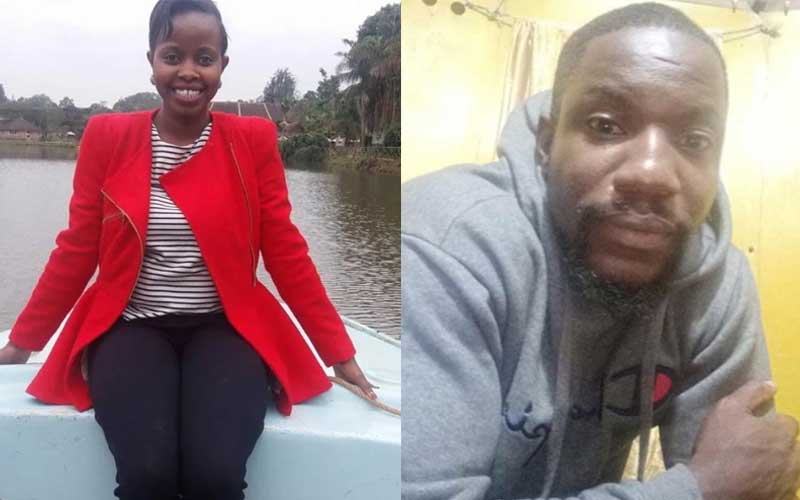 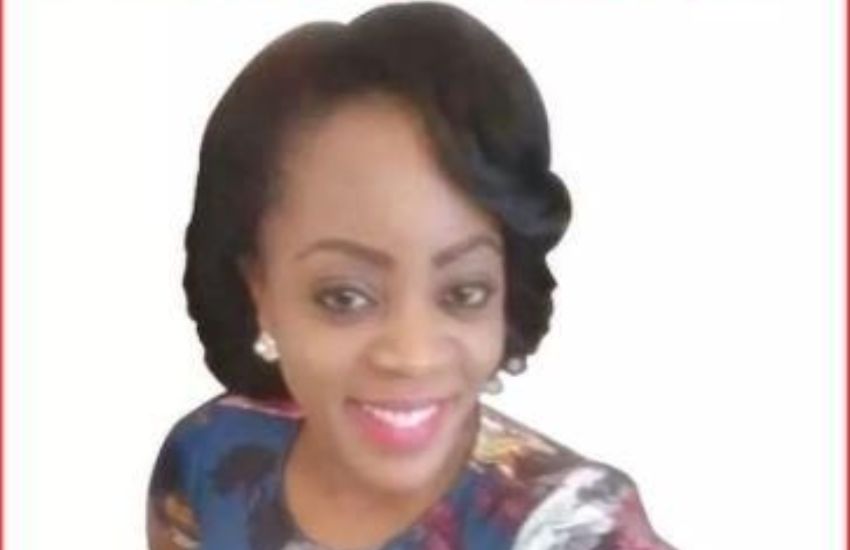 By Kamore Maina | 5 months ago 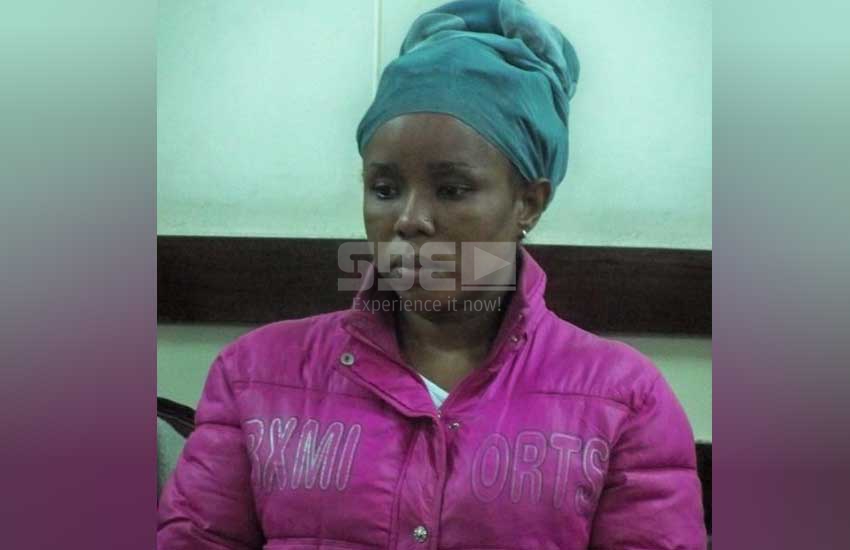 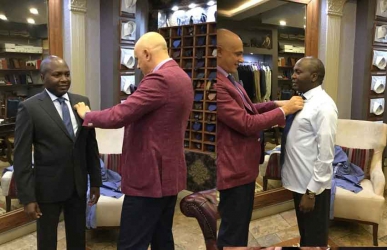 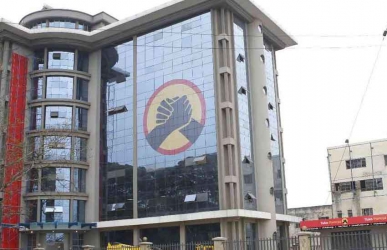 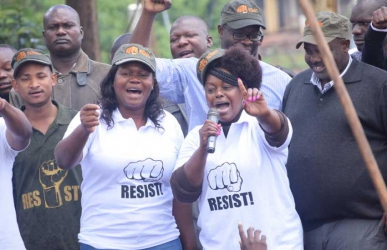 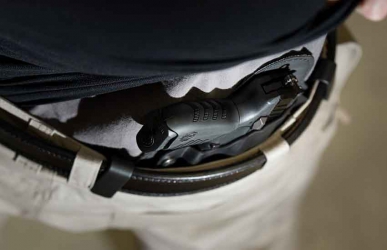 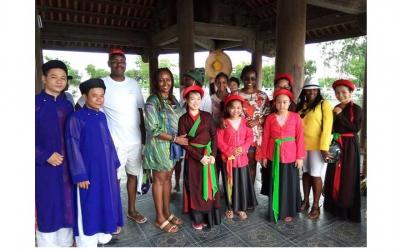 What can’t money do? City lawyer flies his friends to Vietnam to celebrate his birthday 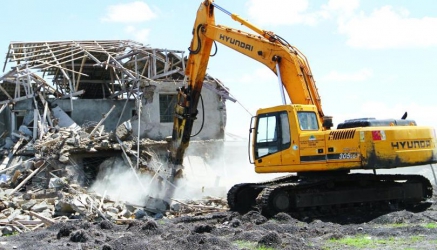 Riches to rags: Beatrice recounts how her life took a turn for the worst after the Syokimau demolitions 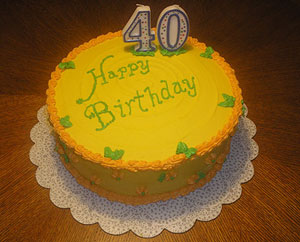 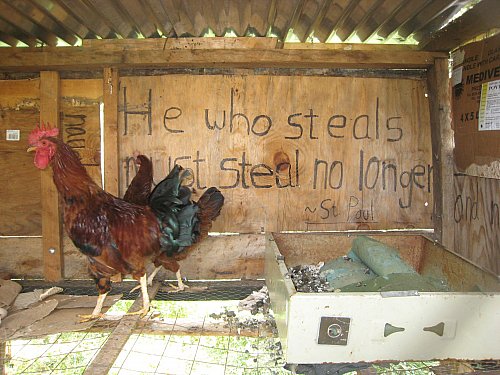