Khadija: Mejja reveals why he adopted his mother’s surname

Renowned Genge artist Major Nemeye Khadija alias Mejja has explained why he adopted his mother’s second name. According to the rapper who was raised in Nyeri’s Majengo slums, he’s paying homage to his mum for singlehandedly him and his two brothers after their father left.

“I call myself Khadija because my father was a sperm donor. As a child, I didn’t understand the sacrifices she made for us. Sometimes, I would find her crying in the house and she’d act like nothing was wrong. When I grew up and had my family, I realized she went through a lot to raise three boys. After coming to Nairobi, people would always comment about the name saying it’s a woman's so I started insisting mtoto wa Khadija. She’s my inspiration,” he told media personality Marlene Chepchumba.

According to Mejja, being raised by a single mother exposed him to the challenges children without a father figure face and influenced his decision to be a part of his children’s lives.

“I have faced so many challenges that in an ideal situation, my father’s advice would have come in handy- but I had to deal with a lot on my own. There are some things you can’t tell your mother as it would give her more stress.

“People don’t realize that I have children- I promised myself to never be away from them. I didn’t want to raise my kids outside the family unit but circumstances forced me to. It doesn’t matter if we are not together with baby mama- the child did nothing wrong,” said Mejja.

READ ALSO: I almost committed suicide after my wife left - Mejja tells it all

Recounting his upbringing in Nyeri, Mejja revealed that at one point, he would brag to his peers how his mother could take several painkillers not knowing she had a brain tumour. To make matters worse, his well-off grandmother passed away only for it to emerge that the deceased was not Khadija’s biological parent.

“In primary school, we had a good life as my grandmother was well off. Soon after she died it was made known to us my mother was not her biological daughter. So the family was against my mother inheriting any property. To make matters worse, my mother was having constant headaches and we didn’t know she had a tumour as we had no money to visit a specialist,” he said.

The crisis at home pushed Mejja’s elder brother into doing drugs. Facing a crossroad on what to do with his life, Mejja opted to start earning a living by doing odd jobs, some of them illegal.

“I did many odd jobs including selling groundnuts. Touched by my plight, an empathetic man gave me a job cleaning his hotel in exchange for lunch. My interest in music started after watching my elder brother rapping. I started imitating his flow and realized that my peers liked it and the girls were smitten. I started writing music- at the time, I had a job selling mogoka at night,” said Mejja.

According to Mejja, his life changed at a time when he saw no way out his misery.

“I had just left the mosque on a Friday after prayers when I met a friend outside the mosque. He told me a Celtel (now Airtel) truck was in town and they were looking for artists. I went, performed and came in second. I then came to Nairobi to perform at Uhuru Gradens and that's when Clemmo noticed me. He took my number and said he wanted to record the song I had just performed (Jana Kuliendaje). After six months, Clemmo called me and welcomed me to his home. Clemmo is one of the people who connected me to my dreams.” 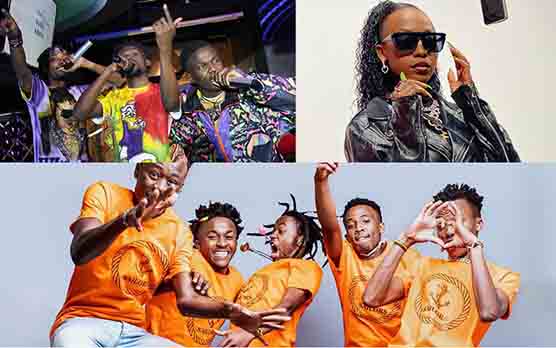 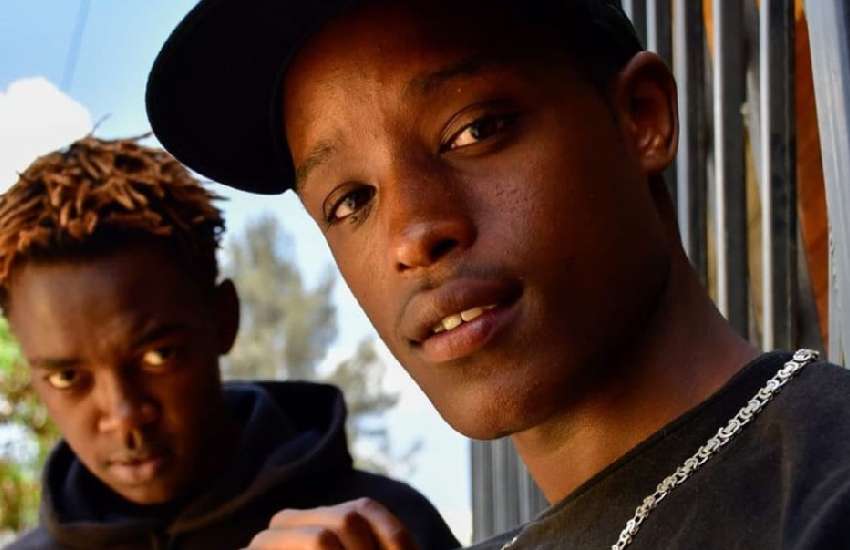 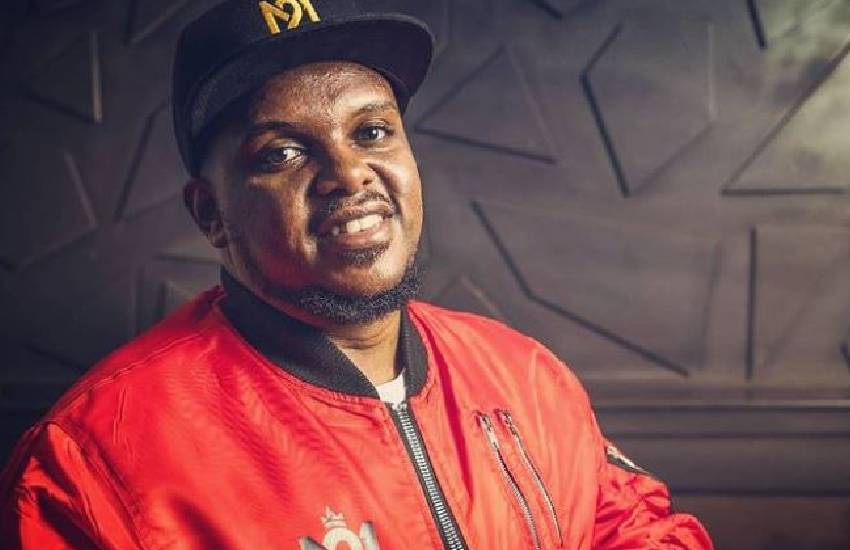 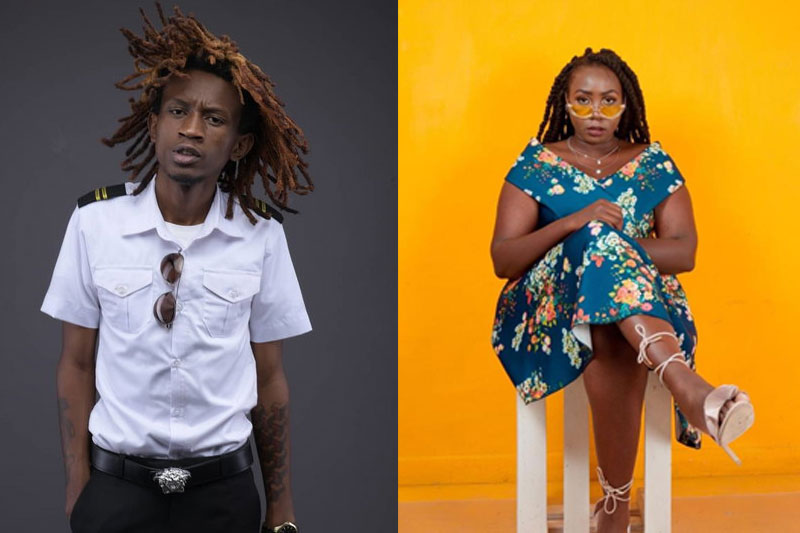 Reactions to Exray album being on sale for Ksh1,000, Ronoh embarks on fitness journey 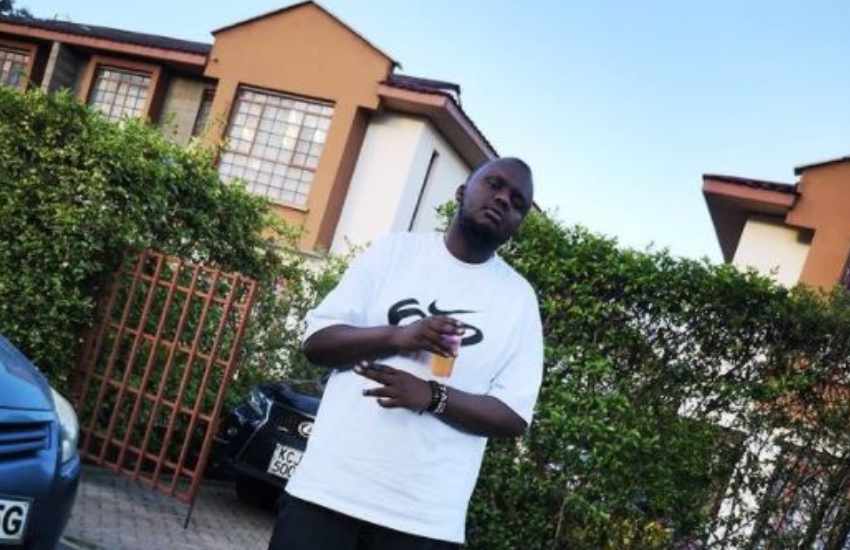 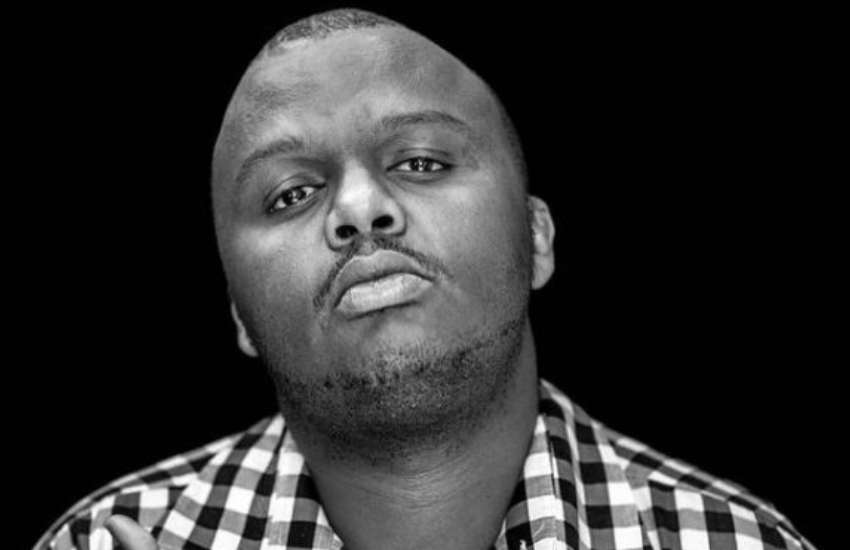