One of Kenya’s most celebrated couples Nameless and Wahu on December 26, 2020, clocked 23 years in love having first met in 1997 and wed in 2005 after close to eight years of dating.

Taking to social media to celebrate her husband, Wahu posted a throwback photo of her with the two time MTV Africa Music Awards winner and disclosed that they forgot to mark their dating anniversary due to the hustle and bustle of the holidays.

The mother of two, who in September celebrated her 15-year wedding anniversary with the songbird, captioned: “Yooooow!! Imagine it’s been 23 years since we started dating! Our dating anniversary is on the 26th of Dec, but this year we both sahaud it! (sema kuzeeka!) tulikua shagz and on that day my sis in law and I took a 20km walk while the rest of the family played games at mathes.”

She went on, “It hit us jana that the day just came and went like that. Also, hit us that we dated for close to 8 years before getting married! I always thought it was 7 years! (My whole life is a lie!) Happy 23rd-anniversary ma Bebe1 I’m looking forward to sharing a stage with you on the 31st of Dec, but more so, looking forward to continuing to share the stage of life with you!”

Read Also:I was famous with no money – Nameless on humble ‘Megarider’ beginnings

Opening up about their relationship in an interview with the Standard, Nameless said thanked Wahu for being patient with him over the years. “Marriage life has been an interesting experience. The first five years were confusing. A visit to counsellors helped us realise our problems were not unique and that helped us understand why we had many differences. But it was still hard. After around ten years, we also had challenges. We were in our 30s with different personalities and world views.”

Last year brought us Barbz wame-muok lots of new street sheng and slangski, especially from the likes of ‘Mbogi Genje' 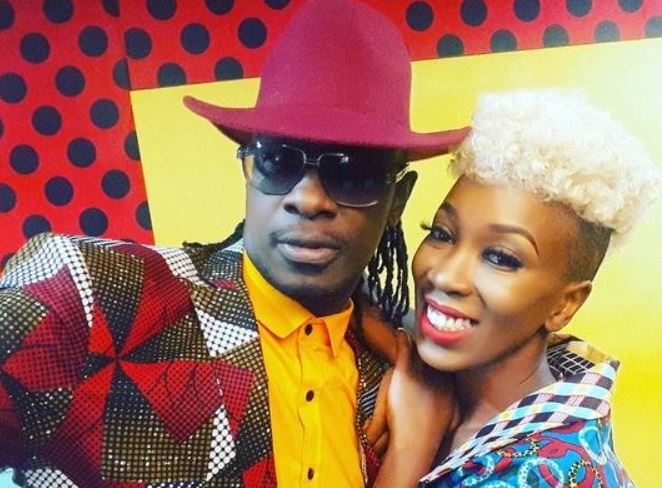 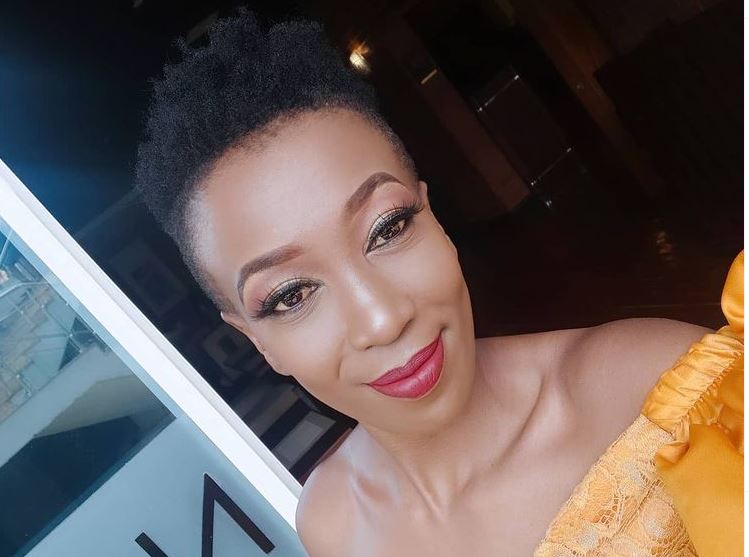