Ed Sheeran has ignited rumours he is about to make a spectacular return to the world of music – after retiring at the end of last year. The 29-year-old singer-songwriter left fans devastated last year when he announced he was taking time out from music after spending years on the read and releasing albums back to back. But now he has left fans thrilled and excited after he reacted to a social media post to signal his return to the forefront of music could be imminent.

A fan account on Instagram issued a lengthy theory about Ed returning to music as soon as next week ahead of the release of a new album rumoured to be called ‘Subtract’ – with the star himself responding to the theory.

The fan wrote: “Okay so here are my thoughts about subtract and Ed coming back. One big question is whether Ed’s 18-month break started at the end of the divide tour or when he posted the note. If it’s August 2019, it’s very plausible that Ed’ll be back on Christmas Eve, ‘cause we all know that that’s when he posted his note last year.”

The fan went on to speculate that it would be too early for Ed to return as the past nine months have been taken out by coronavirus related lockdowns – and they added that the star welcomed his first child, a daughter named Lyra, in August.

The fan continued: “[Manager, Stuart Camp] said in the podcast that subtract is probably gonna come out around August 2021. If they’re still planning on releasing it then, I just see no point in Ed already coming back in December.

“If his break started after his note, it would normally end in June 2021. This just makes way more sense to me: he comes back in June with the lead single(s), release maybe one or two more singles in July (and August) and then puts out subtract in August.”

ALSO READ: Ed Sheeran 'was desperate to sign Stormzy to his record label but failed'

They went on to reiterate their theory that new music won’t be released before the end of 2020, adding: “There’s still a chance that he actually will come back next week, but I guess we’ll just have to wait and see.”

To the shock and surprise of the fan, and many others, the flame haired man himself responded to the post. Ed wrote in the replied section: “All very valid questions, but youl know at least one answer soon x”.

The response put fans into a frenzy of excitement, with many interpreting Ed’s short answer as confirmation that new music will be coming soon. One excitable fans responded to his comment, writing: “Subtract is coming!” 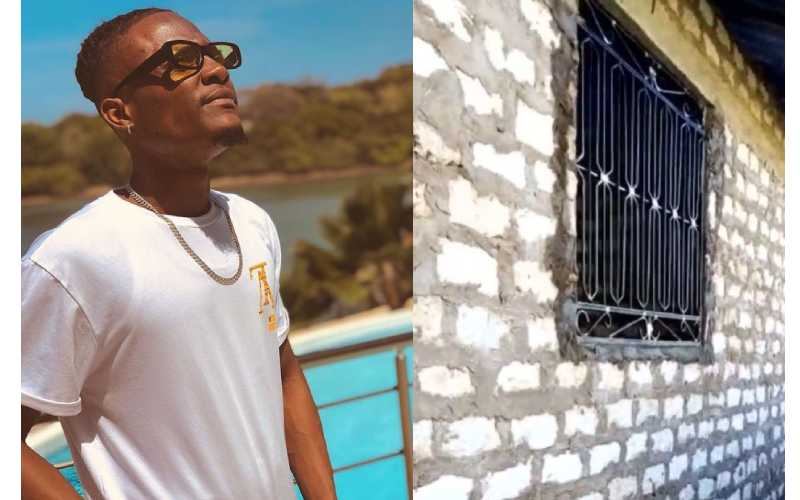 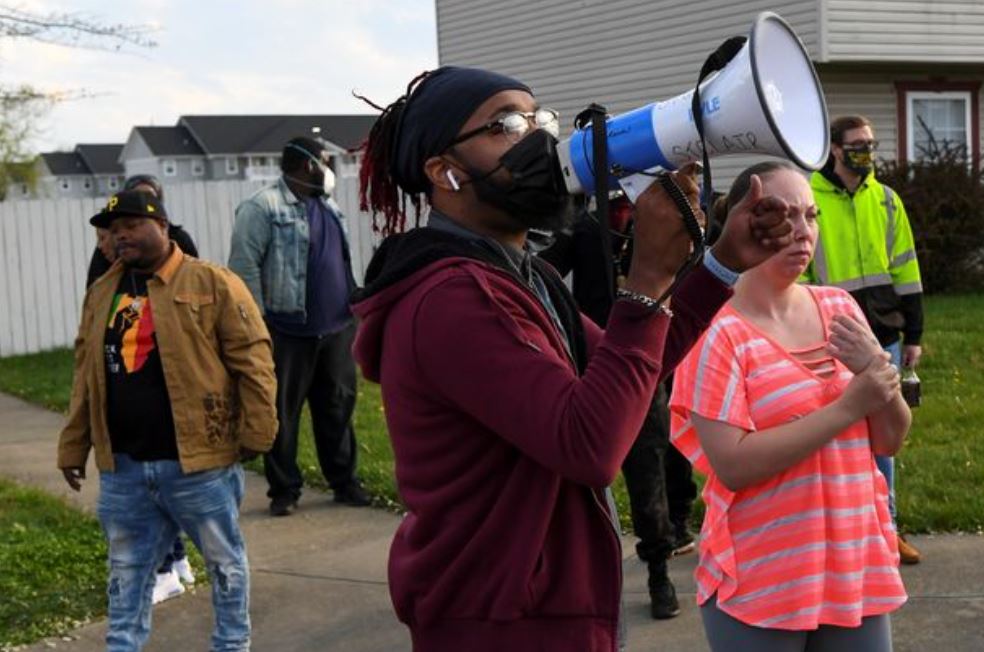 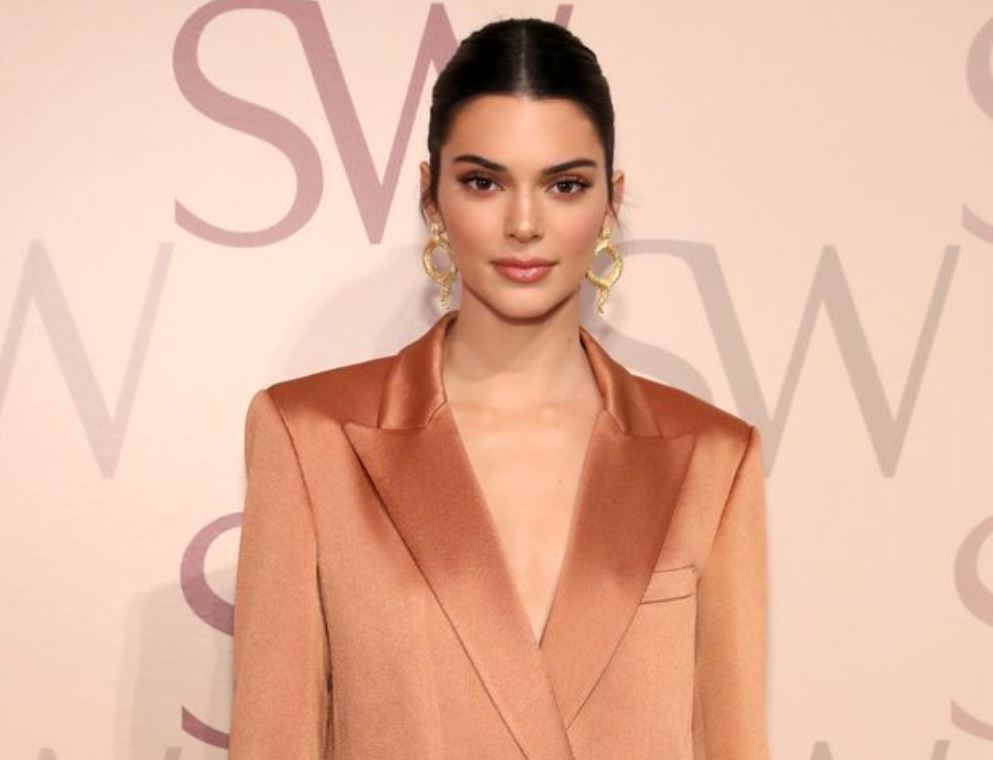 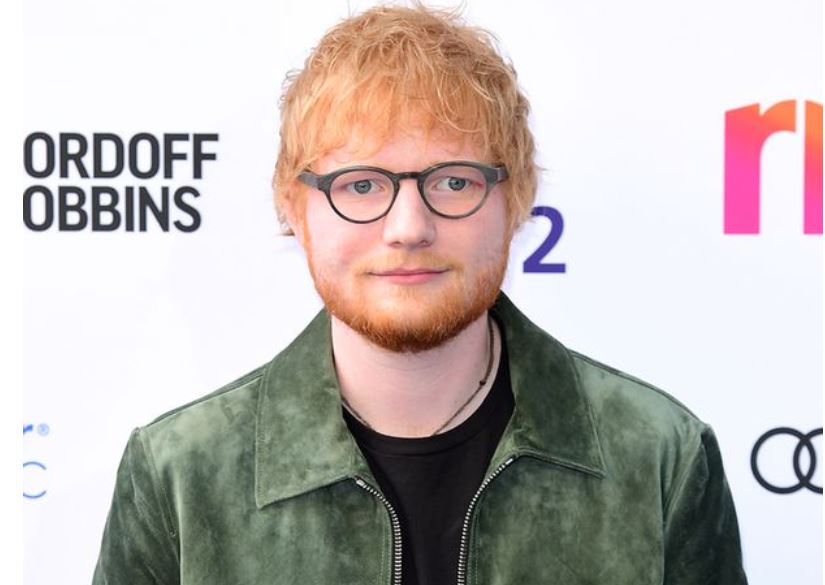 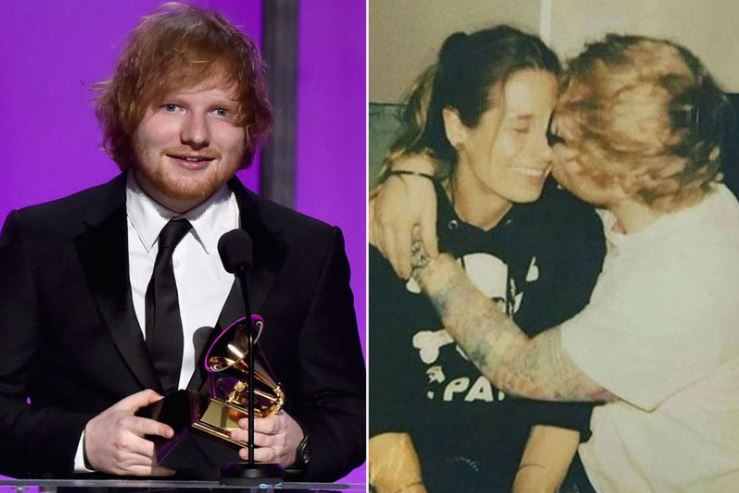